The Luxembourg Government has increased the annual budgets for research activity tenfold since 2000. Between 2011 and 2014 alone, the FNR committed 136.06 MEUR to research projects.

Luxembourg was ranked as ‘Innovation Leader’ in the 2018 EU Commission Innovation Scoreboard, ahead of Germany and France, with the report stating “Attractive research systems and intellectual assets are [Luxembourg’s] strongest innovation dimension”. (2019: ‘Strong innovator’) 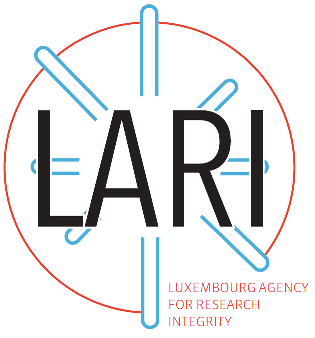 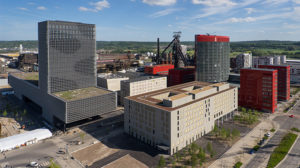 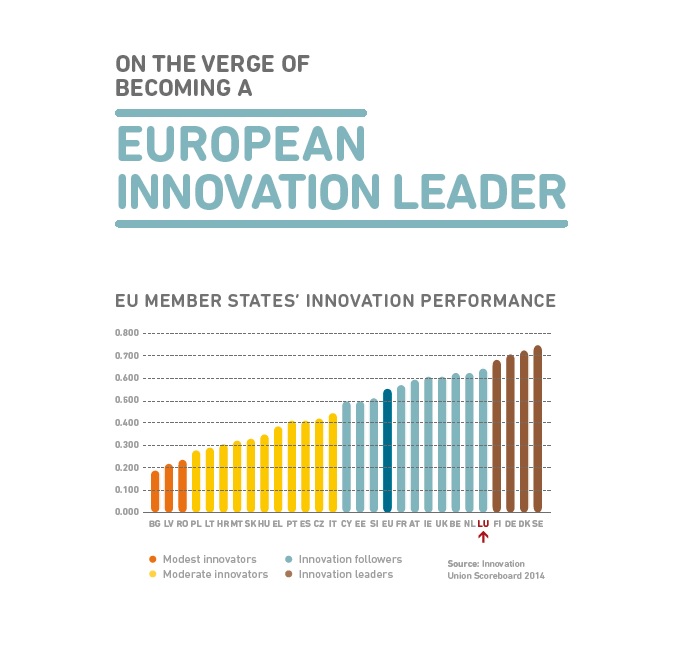 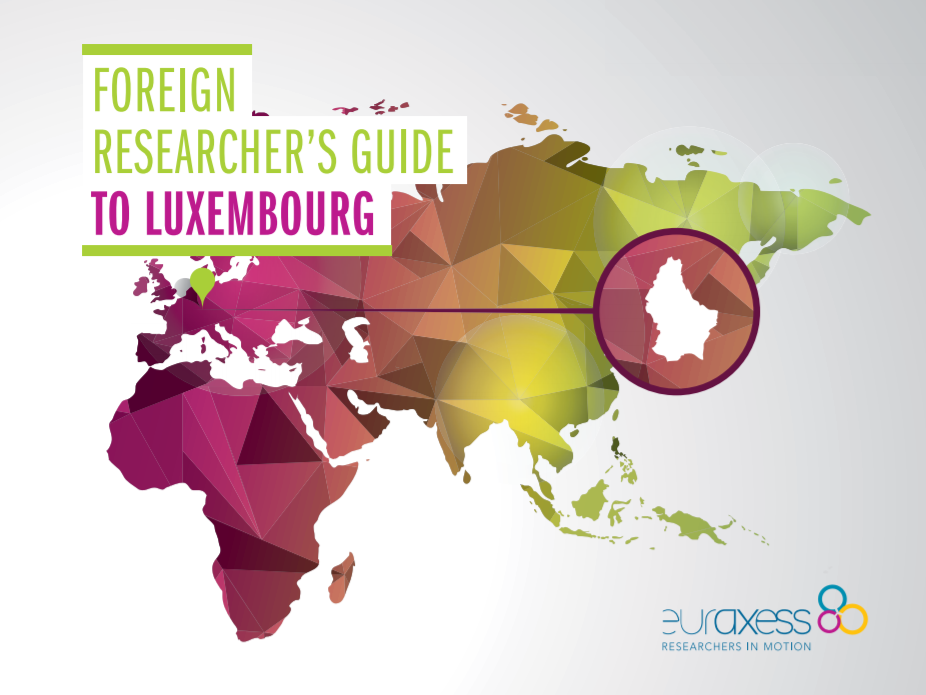 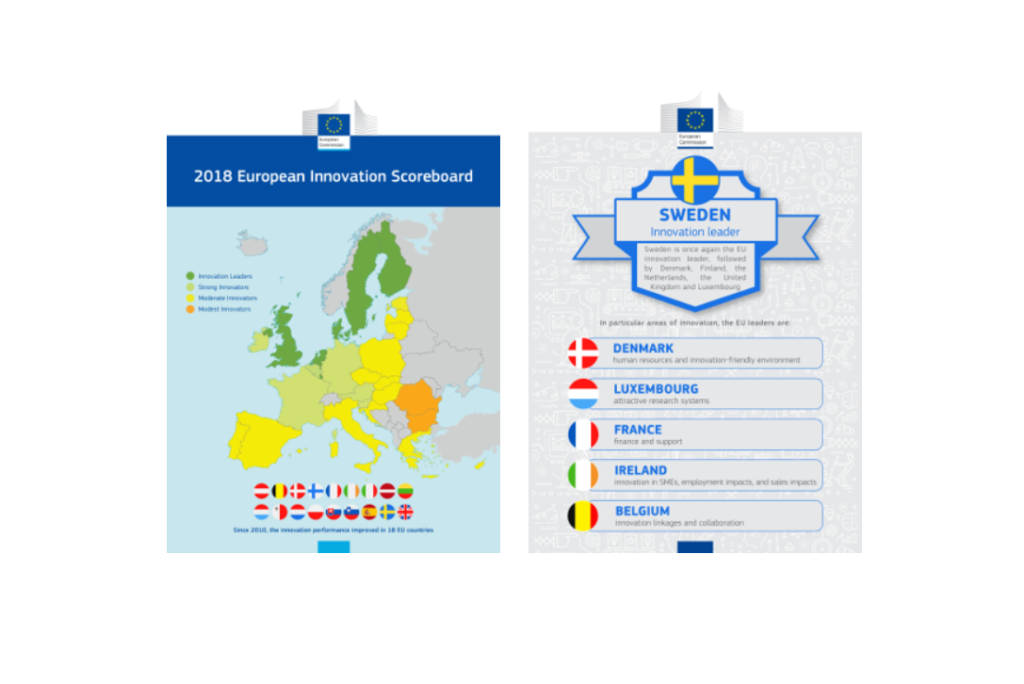