FNR ATTRACT Fellow Prof Dr Dirk Brenner from the Luxembourg Institute of Health (LIH) has been awarded the Science Award 2018 by the Signal Transduction Society (STS), an active society devoted to the scientific exchange around cellular signalling.

The prize – recognition for Prof Brenner’s outstanding research work in the field of immunometabolism – was awarded during the 22nd International STS Meeting in November in Weimar, Germany.

Prof Brenner joined LIH in 2015 with an FNR ATTRACT Consolidator fellowship doted with a 1.9 MEUR grant, which enabled him to set up his own research group within the Department of Infection and Immunity. Since 2016 he also holds a professorship from the University of Southern Denmark.

His team “Experimental and Molecular Immunology” focuses its research on how inflammation and autoimmune responses are controlled in the body’s periphery, and how chronic inflammation can develop into cancer. Prof Brenner conducted his PhD at the German Cancer Research Centre (DKFZ) in Heidelberg in the group of Prof Peter H. Krammer and then continued his career with a postdoctoral stay in the renowned laboratory of Prof Tak W. Mak in Toronto, Canada, before coming to Luxembourg.

Selected by the Executive Board and Advisory Boards of the STS, Prof Brenner received a prize of 1,500 EUR, co-financed by the company Omni Life Science GmbH. He was awarded in particular for his work on the redox regulation of the metabolism of immune cells.

In a publication from 2017 in the journal Immunity, the ATTRACT fellow and his team could show that the tripeptide glutathione acts as an antioxidant essential for the metabolic reprogramming of immune cells. They used conditional knockout mice, which lack the catalytic subunit of the enzyme glutamate cysteine ligase (Gclc), to block glutathione production in T cells. In the absence of glutathione, important metabolic regulators and signalling pathways can no longer be activated.

As a result, the gene-deficient mice are protected from autoimmunity, but have a weaker antiviral immune response. Modulation of glutathione levels in the cell could thus have therapeutic implications.

‘Of course, I feel honoured to receive such an award”’ states Prof Brenner. ‘It shows that my research group, although set up only three years ago, is recognized to contribute significant and relevant research, which advances our knowledge in the field of immunometabolism.’ 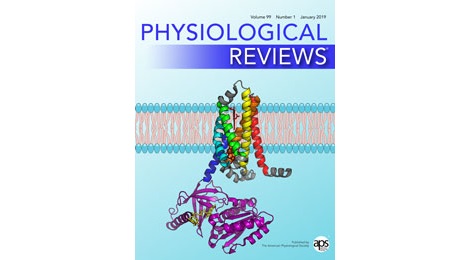 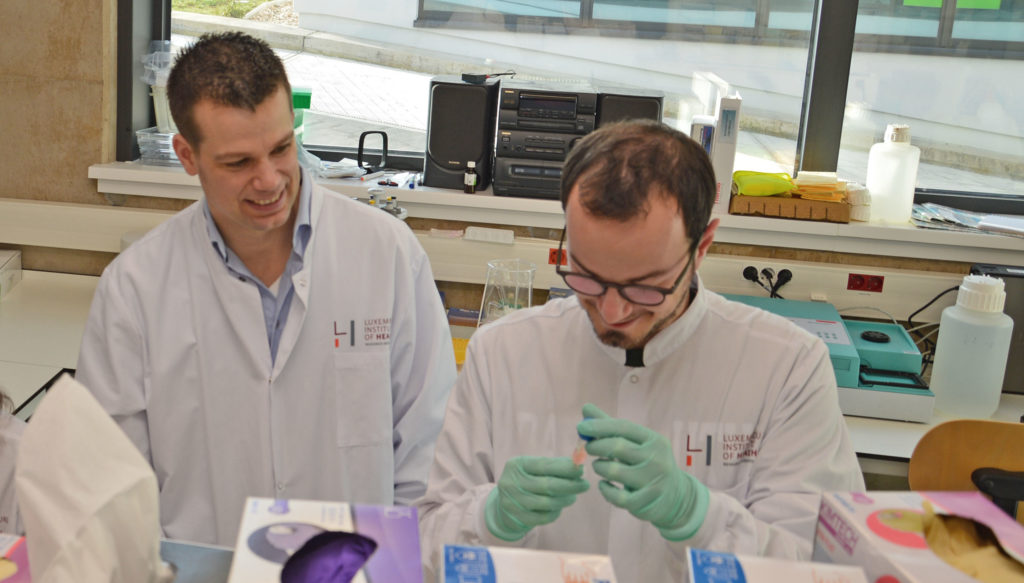 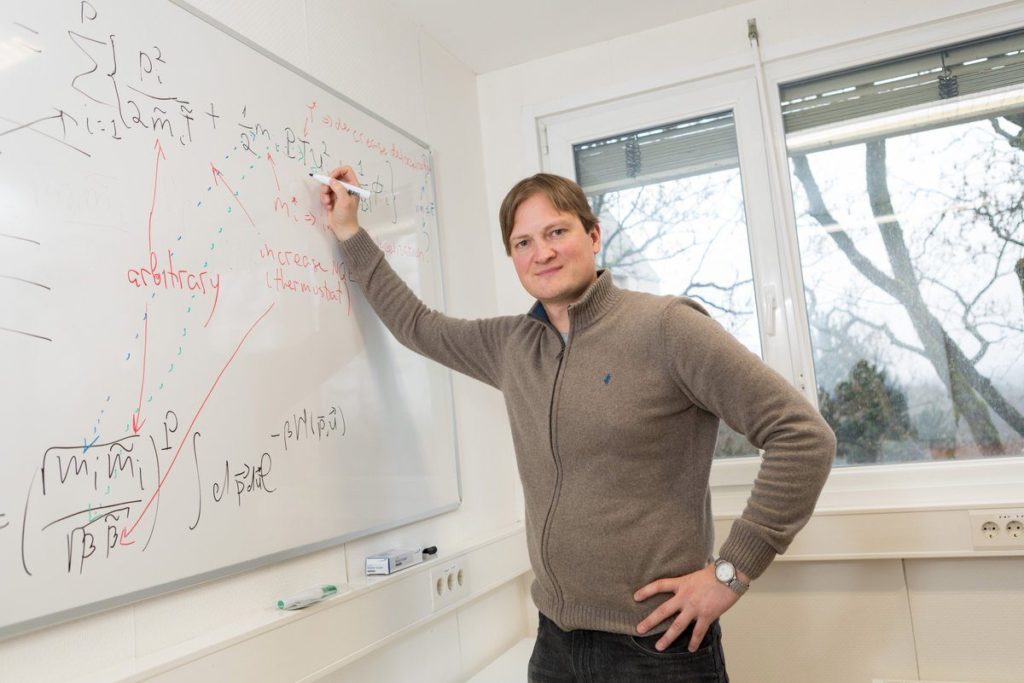 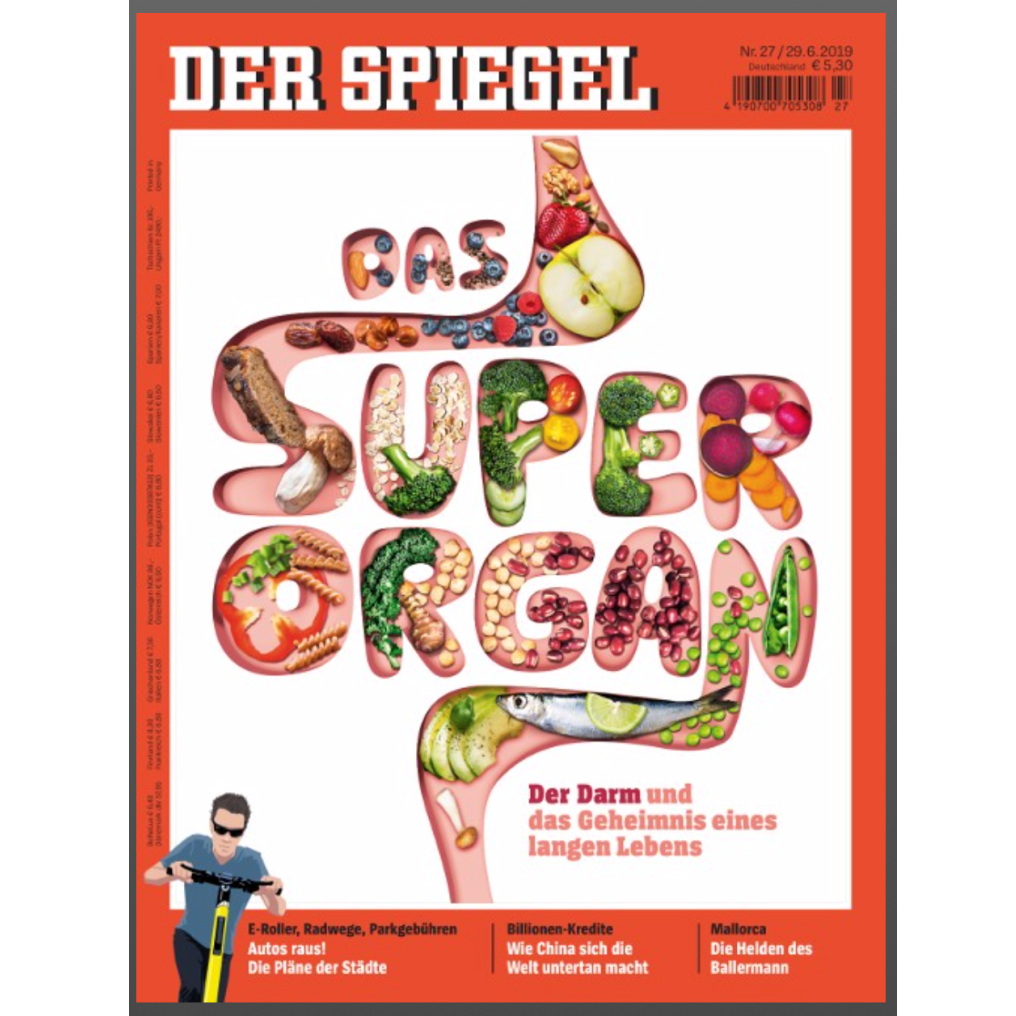