The FNR would like to thank everyone who participated in and visited the 2018 Researchers’ Days – the largest edition so far: Over two days, around 6,500 visitors of all ages streamed to the Rockhal to discover science workshops and science cafés. Xavier Bettel, Luxembourg’s Prime Minister, also visited.

During two days, the Rockhal was transformed into a giant research lab with 31 exciting interactive workshops, and 5 Science Cafés, all revolving around the topic of research and science. The diverse range of workshops on offer gave visitors the chance to discover anything from an autonomous car, how plants work, drones, to topics related to health and more.

“Bringing science and society together – encouraging exchange between scientists and the general public – is part of the FNR’s mission, and events such as Researchers’ Days are becoming an increasingly important and effective platform to do so. The 2018 edition had around 1/3 more workshops than the 2016 edition, and almost double the amount of visitors. We are incredibly pleased the event was such a huge success and want to thank everyone involved.” – Jean-Paul Bertemes, Head of Science in Society at FNR

Friday, 30 November was exclusively reserved for school kids. The Friday culminated with a visit by a delegation led by Xavier Bettel, Luxembourg’s Prime Minister, and Marc Schiltz, FNR Secretary General.  The Prime Minister spoke of how important it is to have events such as Researchers’ Days, where families can share in science activities, and reiterated the Governments support for research over the coming 5 years. Saturday, 1 December, the event was open to the general public.

"Thank you to all of you for being part of this research" #Luxembourg Prime Minister @Xavier_Bettel visited Researchers' Days today, also speaking of how important it is to have events like #RDLux18 where families can enjoy science activities together. @science_lu @gouv_lu pic.twitter.com/JWjBvA8uIY

From a presenter's perspective, #RDLux18 was a great success. Never interacted with so many genuinely science-fascinated and smart kids and adults before! I'm exhausted and happy. A huge thank you to all visitors, organisers and advertisers! https://t.co/K2YCTDz3BM

It was a pleasure to see so many young scientists-to-be at our workshop during the Researchers' Days this weekend! Making dry ice bubbles and freezing flowers and gummy bears with liquid nitrogen was a fun and original way to depict our activities! @FnrLux #RDLUX18 #biobanking pic.twitter.com/psYUD9PxYD

Researchers’ Days 2022 – science at your fingertips! 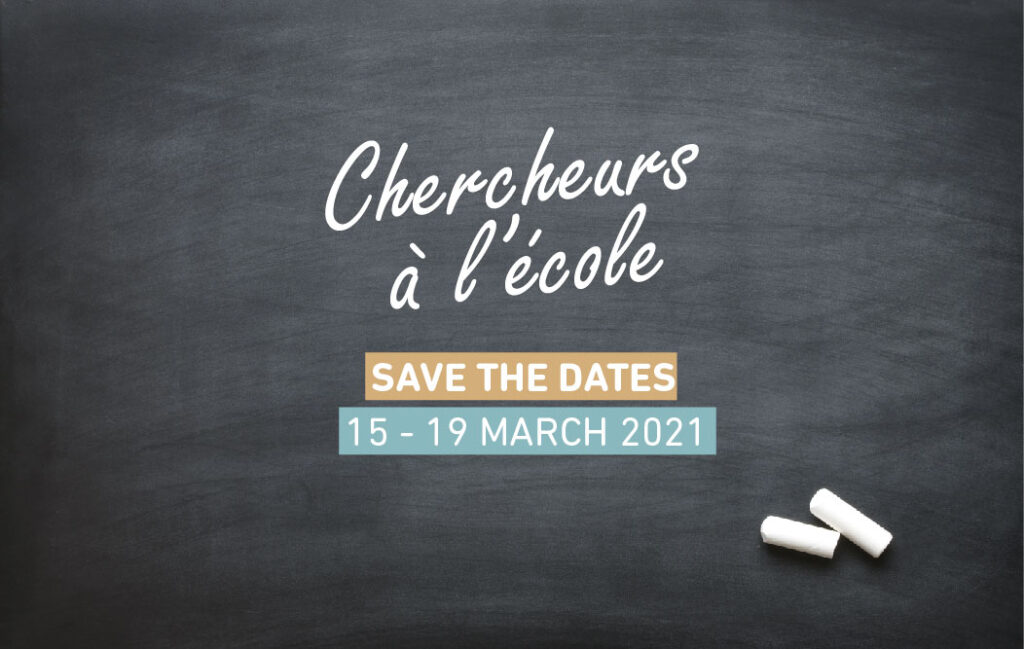 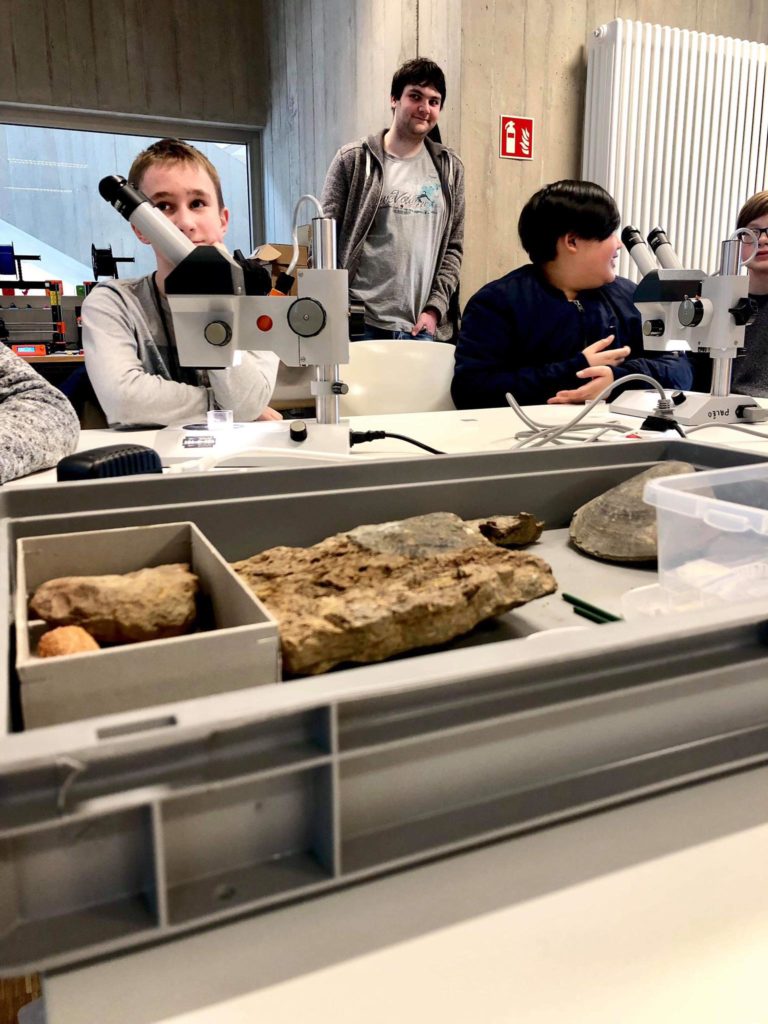 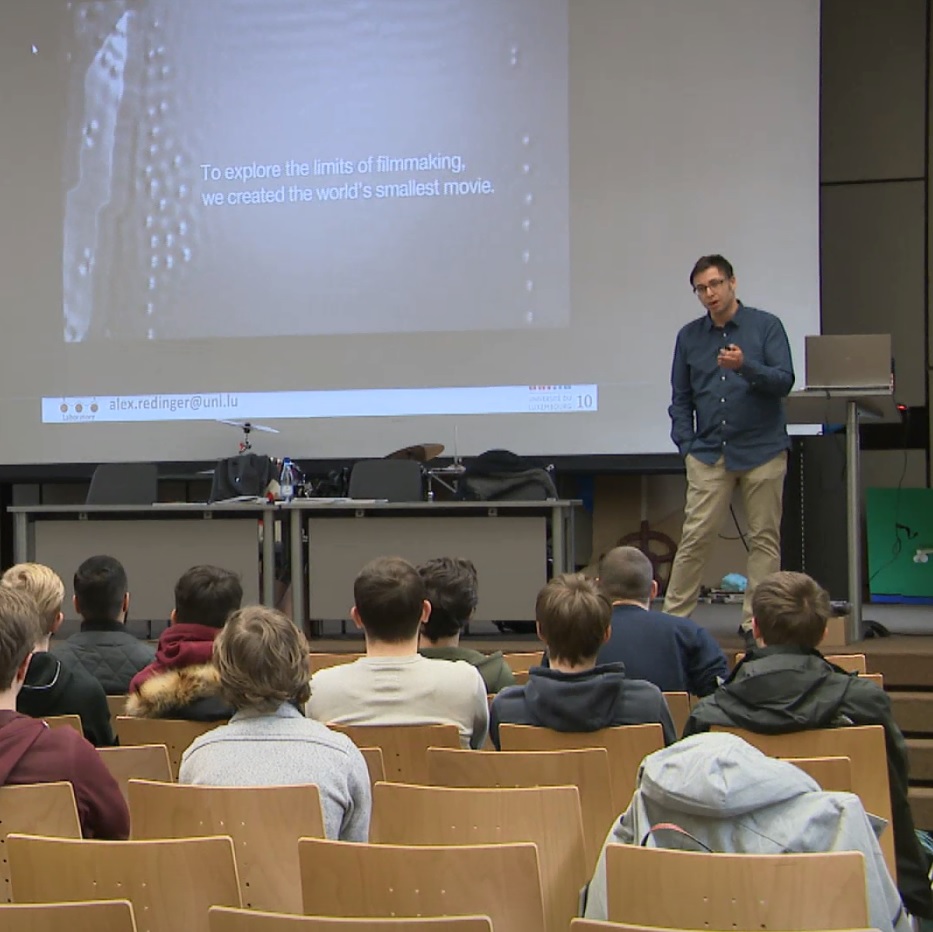 Chercheurs à l’école 2018: More researchers than ever go back to school! 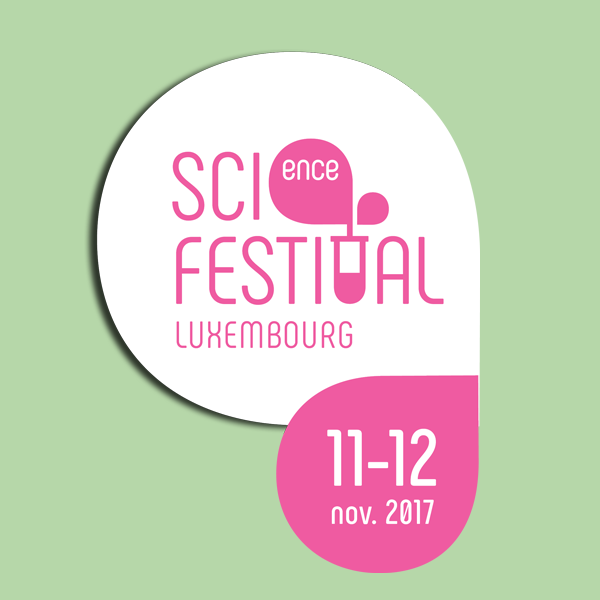 Science Festival 2017: join the largest celebration of science in Luxembourg! 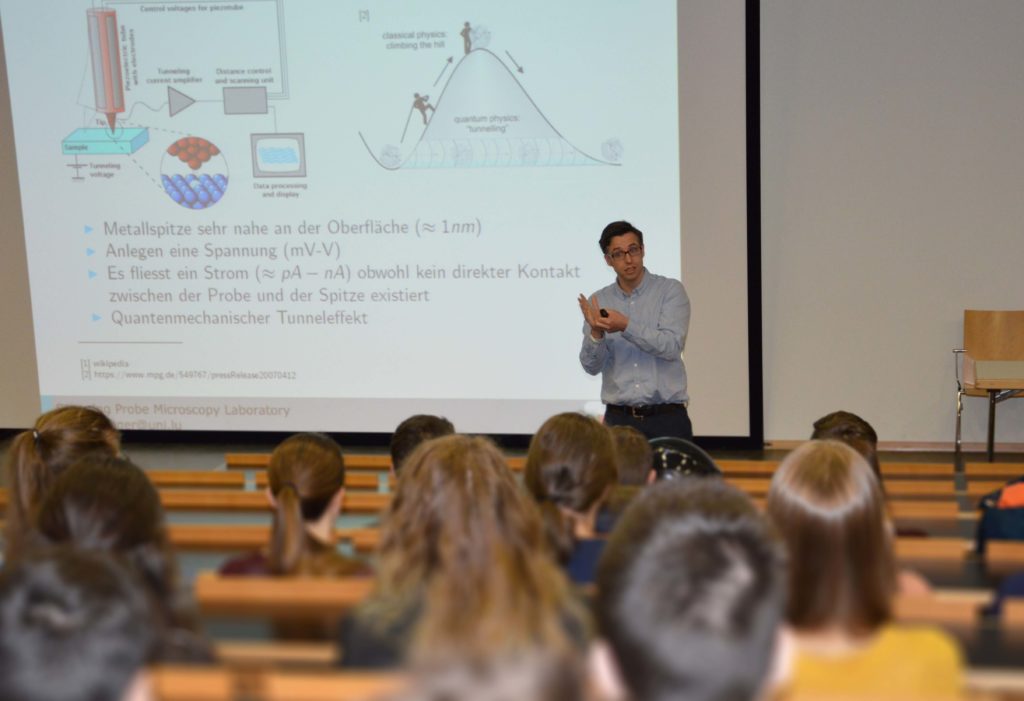 Chercheurs à l’école 2017: When researchers went back to school 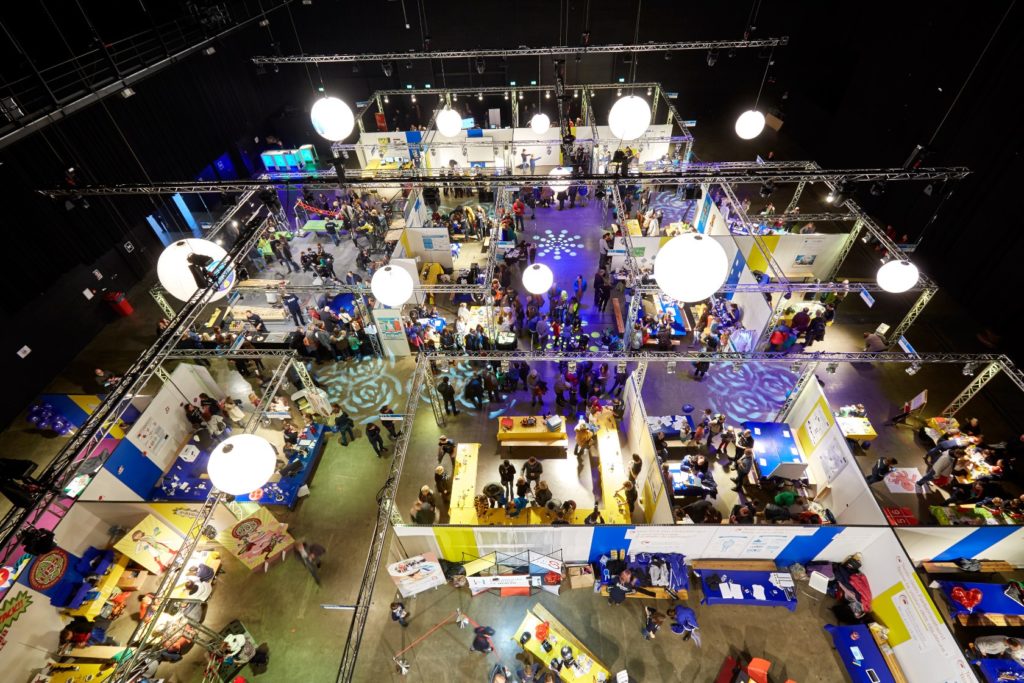 Researchers’ Days 2016: Science and Research in the Spotlight! 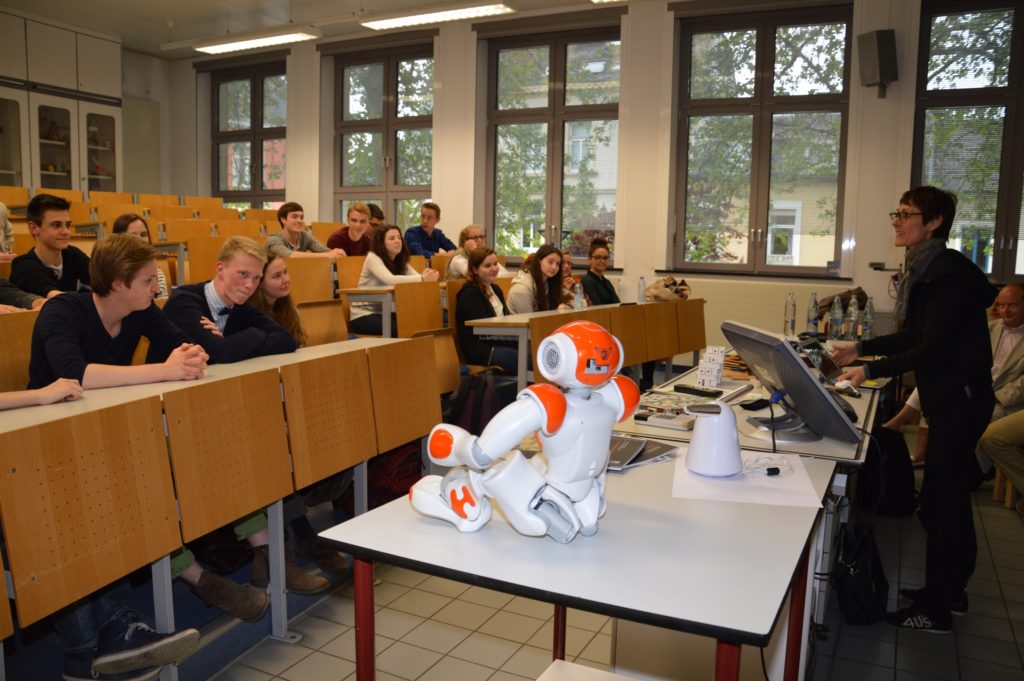 Chercheurs à l’école – When researchers went back to school!