The Science Europe Governing Board has appointed Lidia Borrell-Damián the new Secretary General of Science Europe. She succeeds Stephan Kuster who leaves the organisation this June after nine years.

The Secretary General leads the Science Europe Office in Brussels, implements its strategy, and provides policy and strategy input to the Governing Board and the Member Organisations. In this role Borrell-Damián will be the association’s main spokesperson.

“I am honoured to have been selected as Secretary General of Science Europe. It will be a pleasure to work with the President, the Governing Board and the colleagues in the Office serving the association of European Research Funding and Research Performing Organisations,” explained Borrell-Damián.

“Lidia has extensive knowledge of research, science policy, and research management. The Science Europe Governing Board is thrilled to be able to appoint her at the helm of the association as we embark on the next stage of development for Science Europe and at a critical time for European research,” added Marc Schiltz, President of Science Europe and Secretary General of the FNR.

Borrell-Damián will join Science Europe officially in September. In the meanwhile, Conor O’Carroll, Research and Higher Education Policy Consultant, also former Director of Research at the Irish Universities Association and former Chair of the ERA Steering Group on Human Resources and Mobility, will act as an interim Secretary General.

Science Europe is an association of major European research funding and research performing organisations in 28 countries, established in 2011 to promote the collective interest of its members and to foster collaboration between them. For more information see www.scienceeurope.org

Lidia Borrell-Damián is currently Director for Research and Innovation at the European University Association (EUA), an association representing more than 800 universities and national rectors’ conferences in 48 countries. With a doctorate in Chemistry, she has worked as an Associate Professor at the Universitat de Barcelona and the Universitat Politecnica de Catalunya. She spent time as a Visiting Scholar at North Carolina State University, USA, and The University of Western Ontario, Canada. She has also worked in the private sector as R&D Deputy Director at a chemical company in Spain and Director of the Research Area at the Universitat Pompeu Fabra. 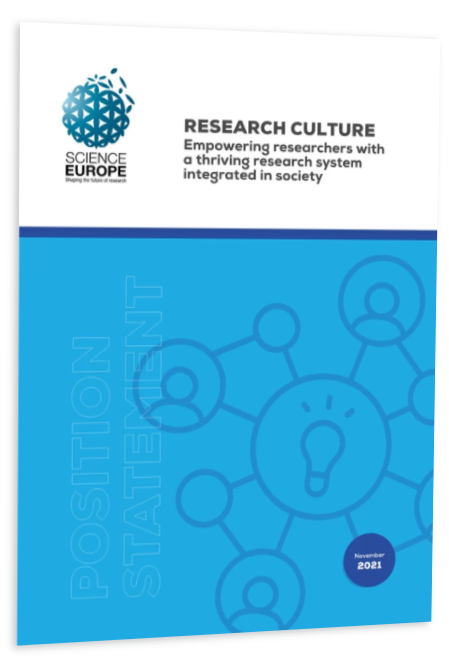 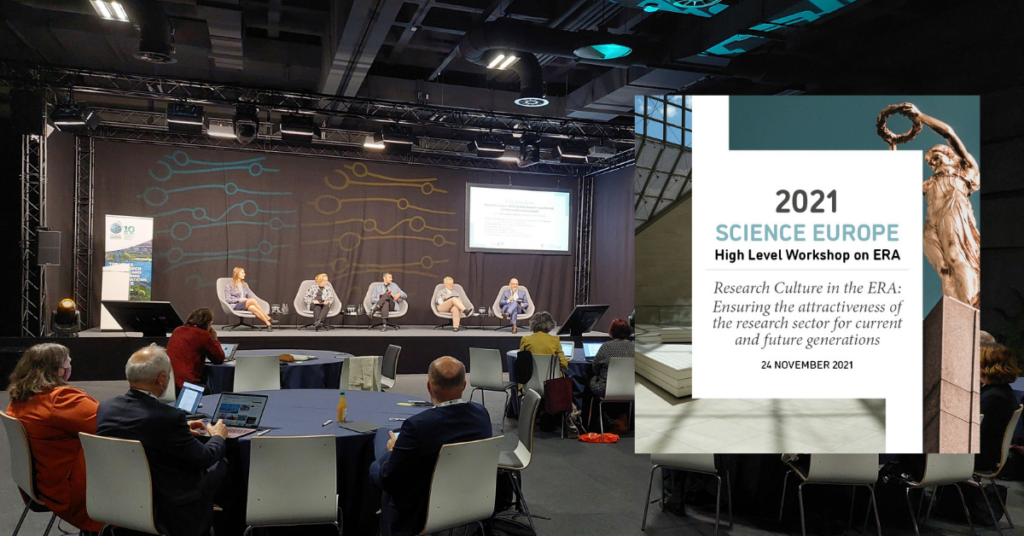 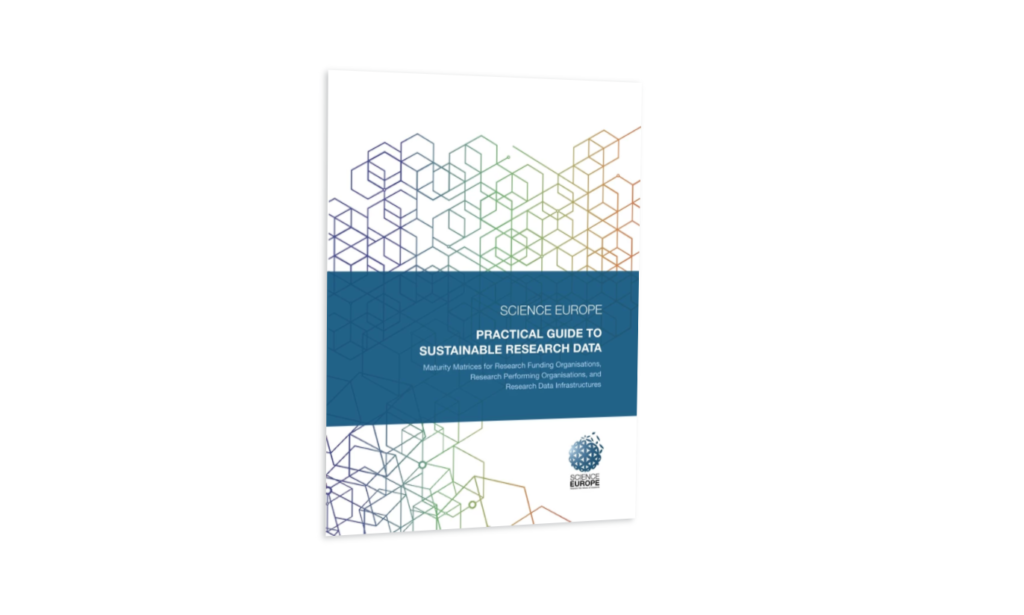 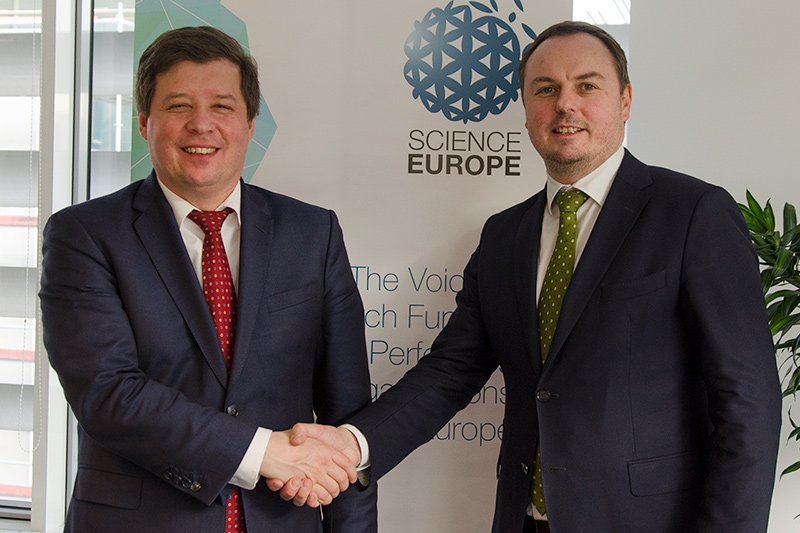 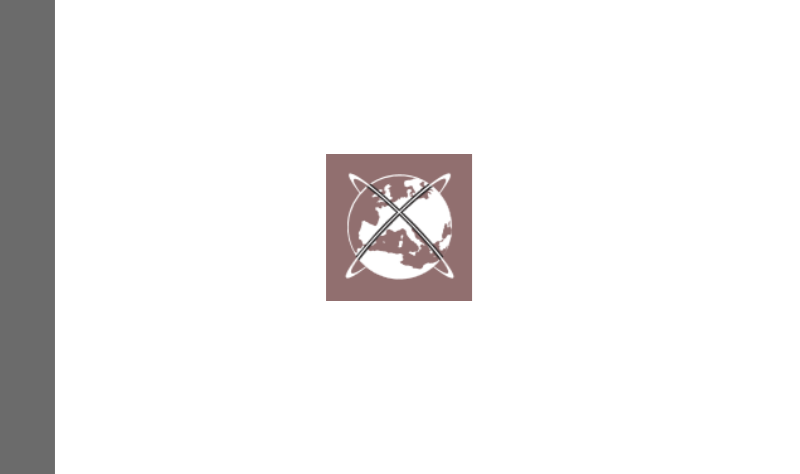 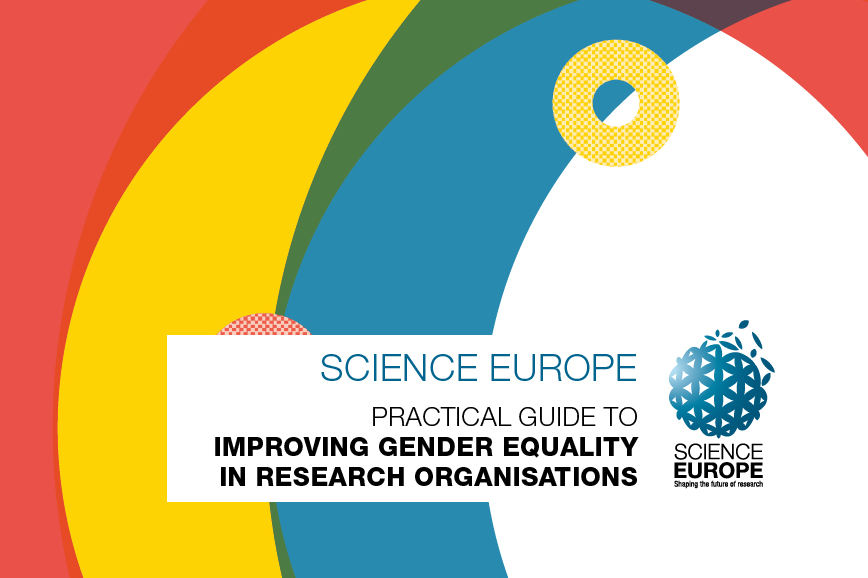 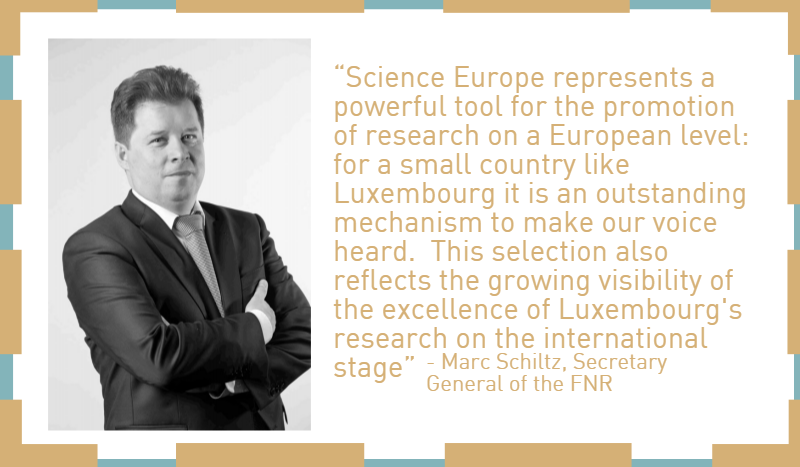 Dr Marc Schiltz elected to Governing Board of Science Europe