Experiment, experience, marvel: Science Festival, the biggest celebration of science in Luxembourg returns with its 12th edition in November 2019! Thursday, 7 and Friday, 8 November is reserved for school classes, while the Science Festival opens its doors to the general public on Saturday, 9 and Sunday, 10 November.

56 experimental workshops, 7 interactive shows and 2 exhibitions, young and old are invited to participate in experiments and demonstrations from a variety of scientific disciplines in the beautiful setting of the Abbey of Neumünster and the ‘natur musée’, located in the Grund area in Luxembourg City.

For four days, scientists, researchers, science mediators and the public will have the opportunity to communicate, experiment and connect through science.

The first two days (7 and 8 November) are reserved exclusively for school classes. A total of 450 applications were received from school classes (280 of which were accepted), half of them in just two days, testifying to the constant interest of students and teachers in the event and the sciences. On the weekend (9 and 10 November), the Science Festival opens its doors to everyone.

At the Science Festival one can take part in shows and workshops on genetics, earthquake science, mathematics, space research, for example, or get on the trail of perpetrators with the police’s forensic team, or search for solutions to the elimination of plastics in the oceans. In addition, the exhibitions of the ‘natur musée’ are integrated into the Science Festival this year.

Since its first edition in the cultural year 1995, the Science Festival has established itself as the outstanding event in the field of promoting science education in Luxembourg. The success with the public underlines this statement. A total of around 12,000 “hobby researchers” took part in the 2017 edition. In addition, numerous public and private research institutes, various associations and many volunteers participate in the organization of the Science Festival.

The promotion of science education is a joint priority of the Fonds National de la Recherche and the National Museum of Natural History. It is intended to contribute to science becoming part of our culture and to draw attention to the special importance of science for today’s innovation and knowledge society.

The Fonds National de la Recherche (FNR) is the most important sponsor of research activities in Luxembourg. Its vision is to establish Luxembourg as a leading knowledge society through science, research and innovation, thus contributing to the country’s economic diversification and future prosperity. The FNR also supports and coordinates activities to link science and society more closely and to increase public awareness of research. For example, FNR organises Researcher’s Days every second year, alternating with the Science Festival, bringing researchers into contact with school classes and politicians, offering communication training for researchers… In addition, probably Luxembourg’s best-known scientist works for FNR: Mr Science. In 2013, the FNR and its partners, including the “natur musée”, www.science.lu, launched a new science site for everyone.

The National Museum of Natural History (natur musée – MNHN) has earned itself a reputation as a creator of culture, not only because of its initiative for the first Science Festival in Luxembourg, whose exhibitions are perceived as an indispensable place of discovery, exchange and sensitisation. Behind the windows of the museum there is also a lesser-known but all the more important world of scientists and naturalists dedicated to the collections and to exploring our natural heritage. The National Museum of Natural History is also a research institution. In the museum, science and culture are regarded as the two sides of the same coin, closely linked and equal. 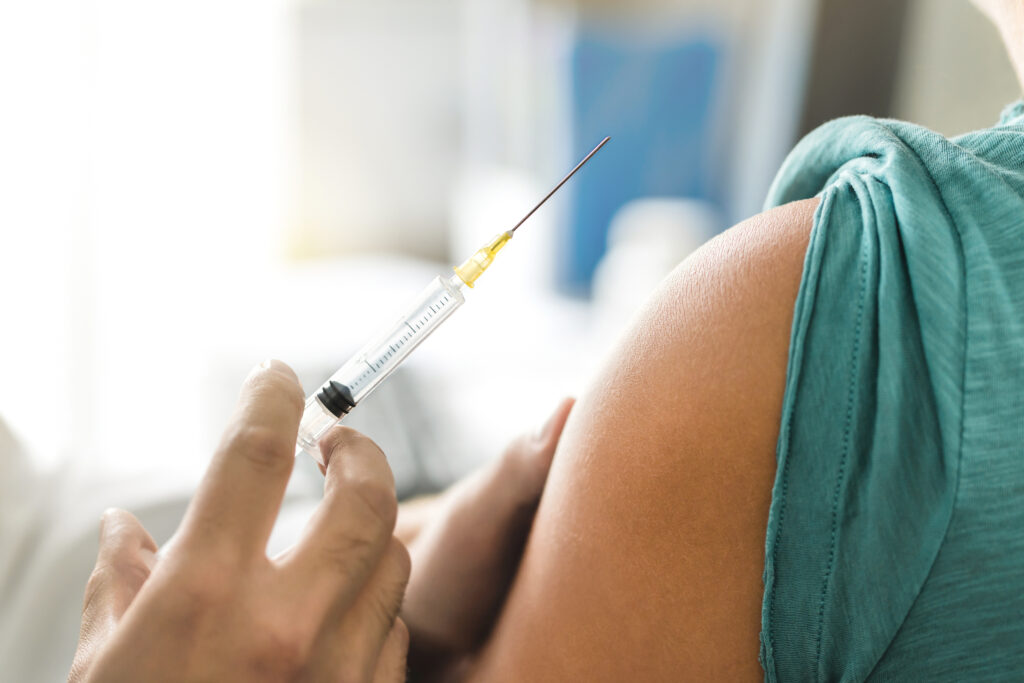 Boosters and vaccinating children: What is the point of view in Luxembourg? 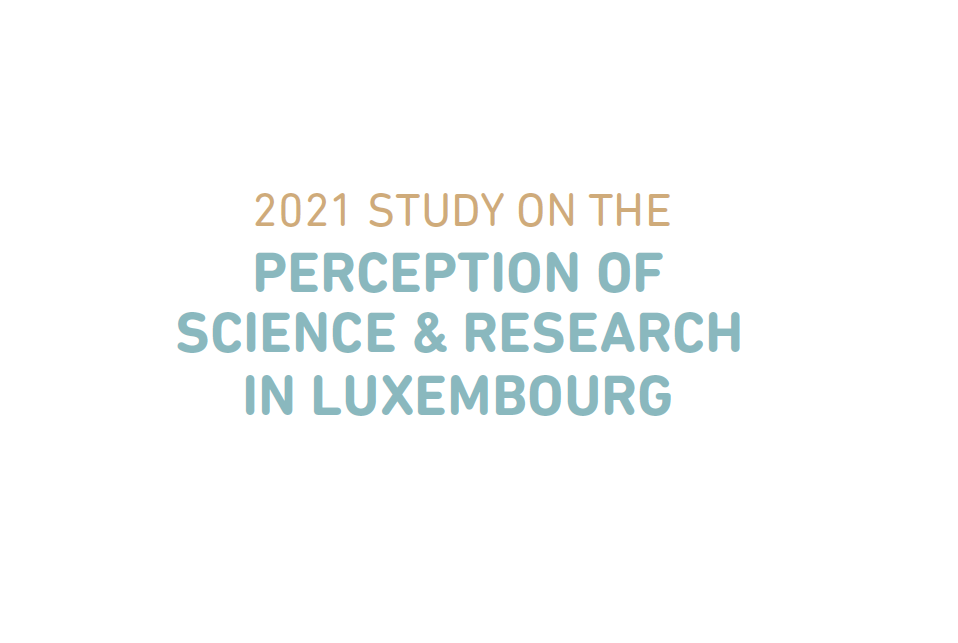 2021 study of the perception of the Luxembourg research community 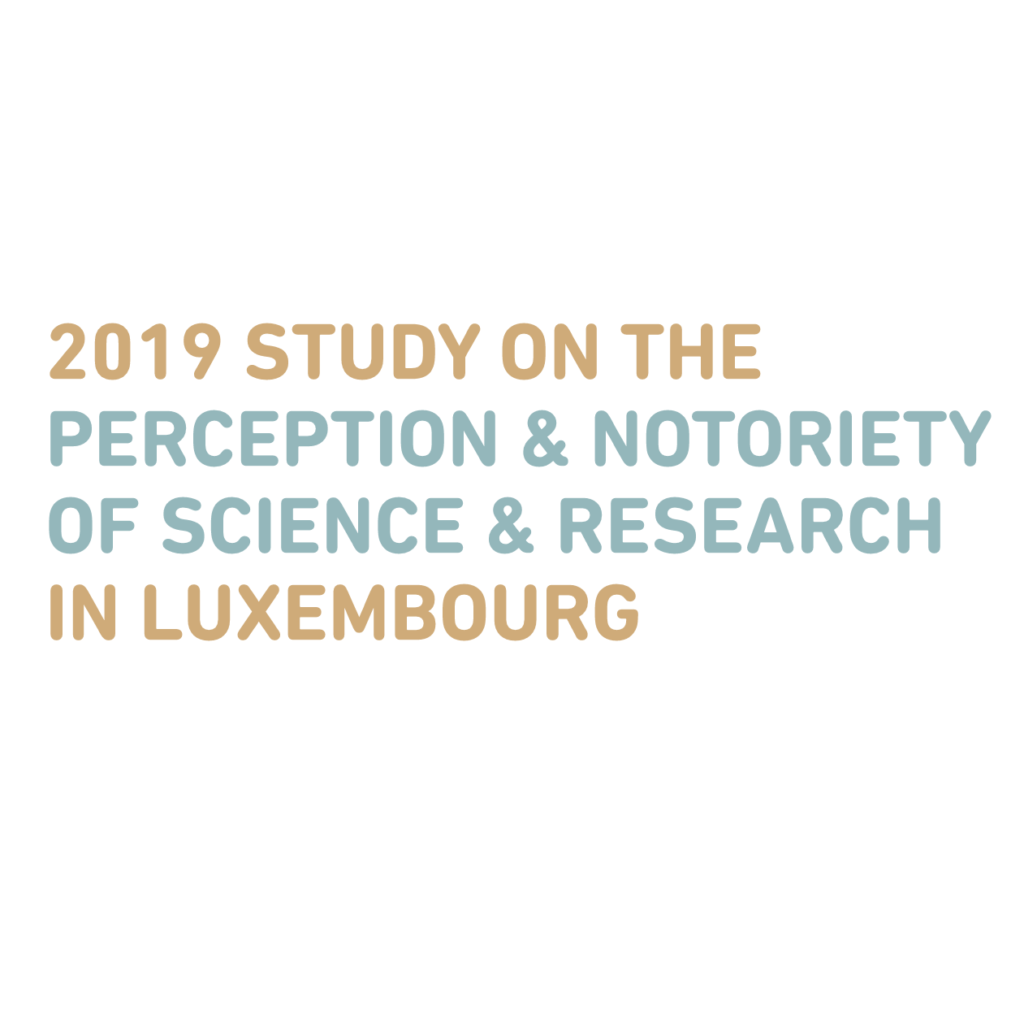 2019 study of the perception of the Luxembourg research community