“It has been one of my dreams, since childhood, to have a Nobel Prize one day. Through this meeting, I feel one step closer to this dream”, Hossam Elanzeery replied to our question what motivated him to apply for the 2016 Lindau Nobel laureate meeting.

The bright young physicist from Egypt is doing his doctoral studies on solar cells at the University of Luxembourg. He was selected as the sole participant from Luxembourg to spend 5 days with 29 Nobel laureates and around 400 other young scientists from  around 80 countries at the annual Nobel laureate meeting in Lindau on Lake Constance. The FNR spoke to Hossam about his experience.

Hossam, tell us about your experience in Lindau.

“I really enjoyed this priceless opportunity. During the meeting, I was able to share science, knowledge, ideas, experience and culture with Nobel laureates, young scientists and inspiring partners from academia and industry. And I really saw the beauty of science: people who enjoy what they are doing, who never give up, and always walk behind their dream.”

What did the program entail?

“There were lectures and panel discussions, for example about quantum physics or energy. There were social events, and science breakfasts during which partners from academia and industry gave presentations. Then there were Master classes which gave young scientists the opportunity to lead a discussion under supervision. And finally there was a blog – to which I contributed a post about Egyptian discoveries and link to my own research on solar energy

“They are normal people who are smart in dealing with what’s inside of them. They want to benefit society but at the same time enjoy what they’re doing. One NP laureate, William Phillips, was particularly amazing – he was always surrounded by at least 10 students and he shared his whole life experience.”

What was the most interesting part?

“The most interesting part was about failures. Some of them failed for 20 years. That doesn’t mean that they weren’t successful during those 20 years; they always did some things in parallel that provided positive results and paved the way for their discoveries and inventions. Most of them pursued a dream for many years – and never gave up.”

What opportunities and inspirations did the meeting provide to you?

“I met many young scientists in my field and there may be opportunities for collaborations in the future. There may be an initiative with the Bosch Foundation in Germany to collaborate on solar energy and the automotive field, decreasing the gap between university and industry.

“In terms of inspirations, laureate Hiroshi Amano listened to me for quite a long time and provided many ideas for my PhD work. But the inspiration of the meeting went far beyond my project. I believe there is a Nobel person inside all of us. Everyone loves to achieve certain goals and add value to society. The key is to look positively to the world, try to understand yourself better, try to discover all your skills and then use them to achieve your dream and benefit society.”

And when can we expect to see a picture of you holding a Nobel medal?

“I already have one! One of the Nobel laureates (Klaus von Klitzing, Physics 1985) brought his medal to the meeting and started his talk by saying “How could you get a Nobel Prize?”and replied “Well it’s easy, I have one here, you can hold it in your hand if you like!”

The next Lindau Nobel Laureate Meeting will take place in summer 2017 and the focus will be on Chemistry. In addition, the 6th Lindau meeting on Economic Sciences will take place from 22-26 August 2017. The Luxembourg National Research Fund (FNR) will provide financial support for 1-2 candidates from Luxembourg (Master or PhD student, Post-docs) to attend these meetings. A call for applications will be launched in fall 2016 via the FNR website.

More about Hossam and his research

Hossam is currently in the second year of his PhD in Prof Susanne Siebentritt’s photovoltaics laboratory at the University of Luxembourg, supported through the FNR’s AFR programme. He fabricates solar cells based on thin film absorbers with Copper, Indium, Gallium and Selenium that already achieve higher electrical conversion efficiencies and have the potential to be cheaper than conventional silicon-based solar cells. After studies in electronics in Malaysia and Egypt, Hossam first started working on solar cells during his Master’s project at IMEC in Belgium, where he broke the world record in solar cell efficiency. His personal goal: keep breaking this record and contribute to the widespread use of a more sustainable energy source in society. He has already authored or co-authored 14 scientific publications and 3 patents.

More about the Lindau Meeting

Once a year, 30 to 40 Nobel Prize Winners meet leading young scientists from around the world in the picturesque city of Lindau. The focus of the meeting alternates between physiology and medicine, physics and chemistry. Once every 5 years, there is an interdisciplinary meeting across all natural science disciplines, and once every 3 years, a separate meeting dedicated to economic sciences is organised. The meetings were initiated in the 1950s under the patronage of the noble family Bernadotte. Since 2009, the Luxembourg National Research Fund (FNR) provides financial support for 1-2 candidates from Luxembourg to attend these meetings. For more information about the Lindau Nobel Laureate Meetings, visit their website 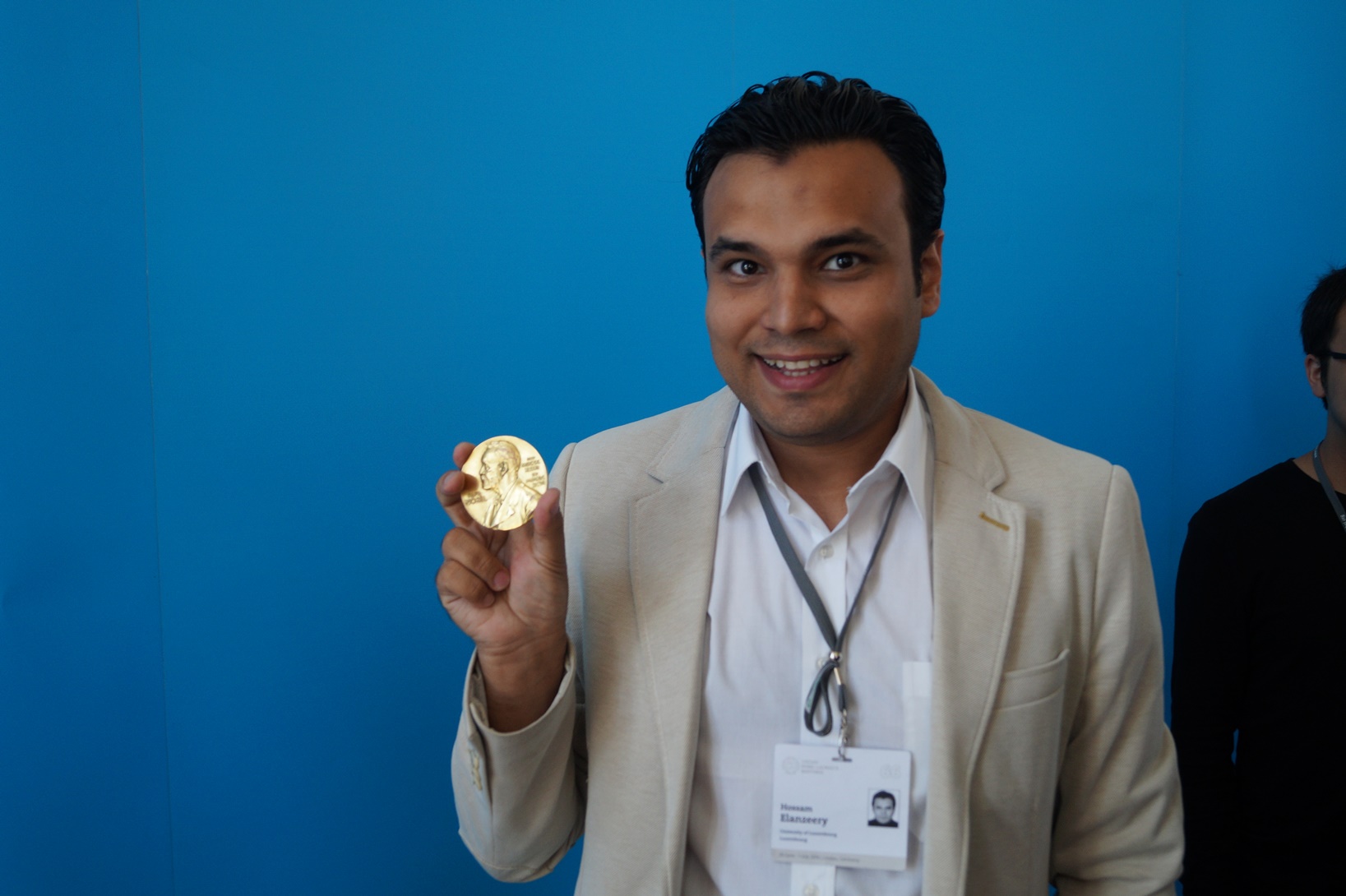 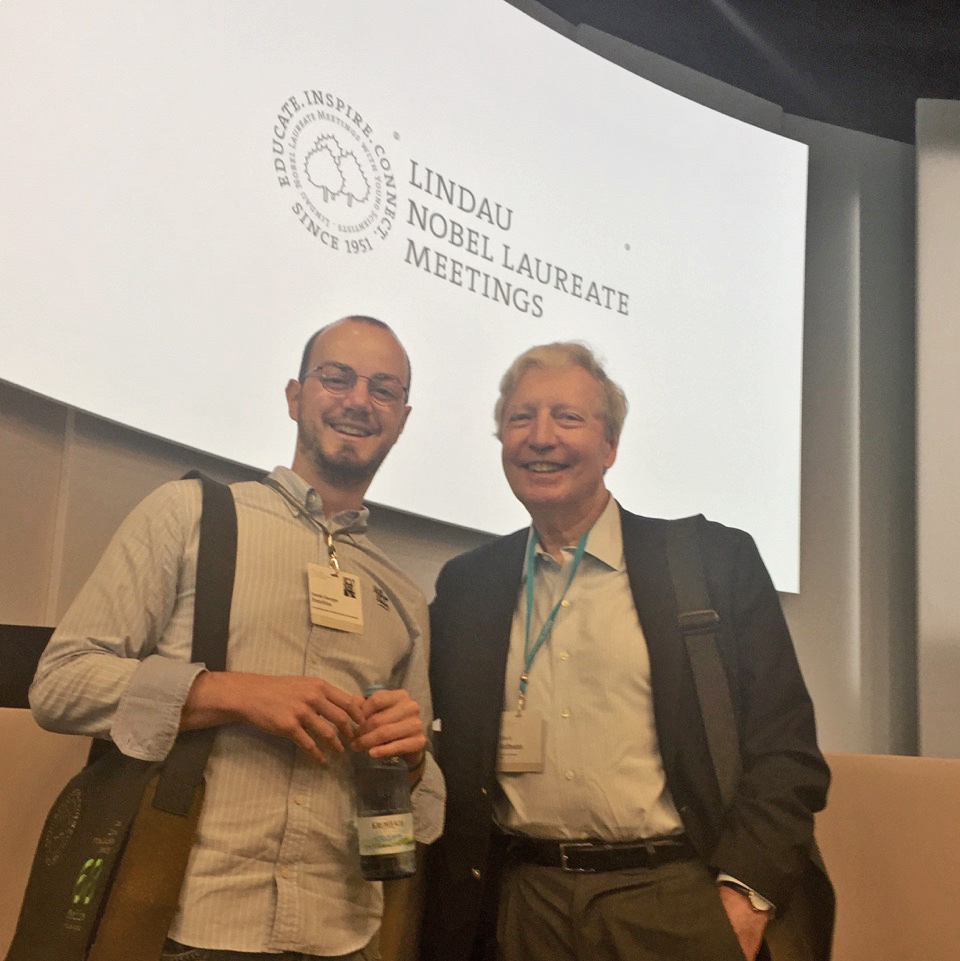 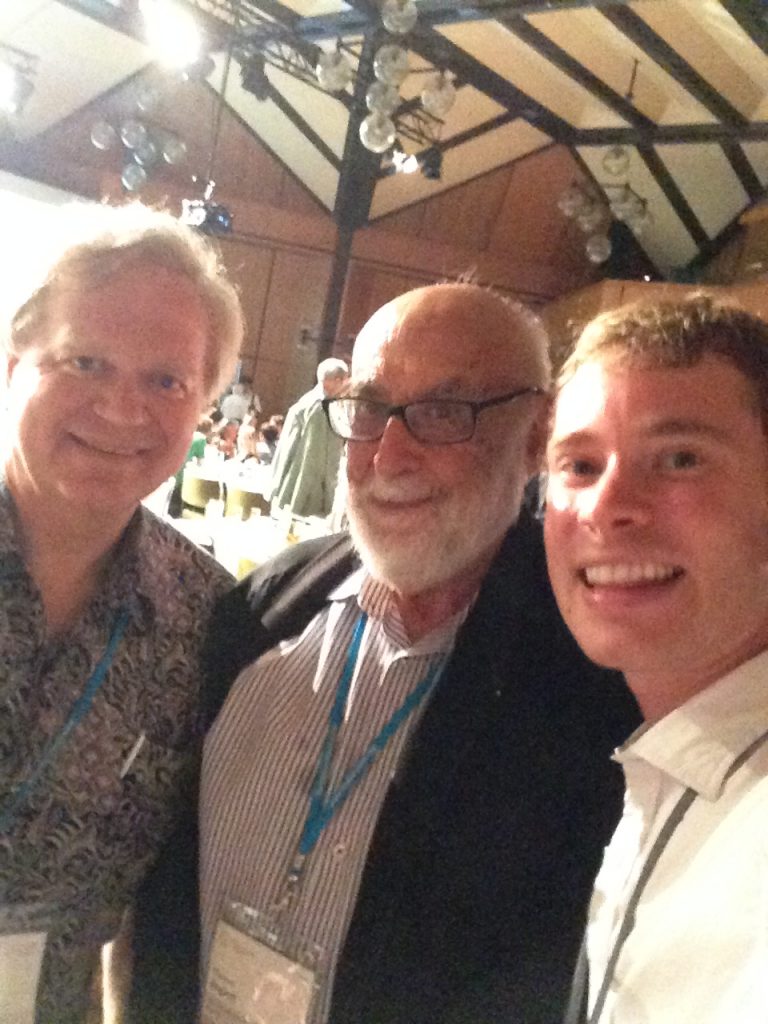 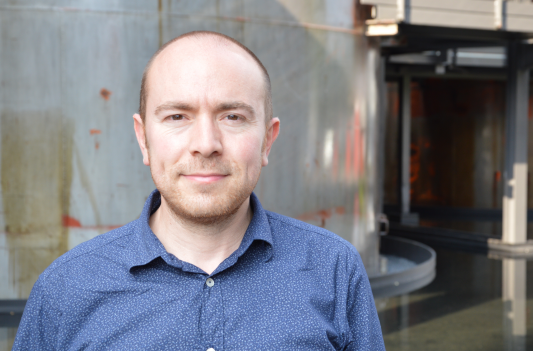