Science and research have always been international endeavours. In his opinion piece, FNR Secretary General Marc Schiltz explains how the two can also be used to connect people and countries.

On 17 November 2017, the FNR signed a Memorandum of Understanding (MoU) at the US Embassy. This agreement allows Luxembourgish researchers to participate in the prestigious Fulbright Program, which enables them to travel to the US for research visits at American universities.

In 1946, right after the Second World War, US Senator J. William Fulbright created the exchange programme for the following reason – I quote:

“The Program aims to bring a little more knowledge, a little more reason, and a little more compassion into world affairs and thereby to increase the chance that nations will learn at last to live in peace and friendship.”

Since its creation, more than 315,000 students, researchers and teachers – including several Nobel and Pulitzer Prize winners – as well as Luxembourgers, have taken part in the programme.

I am certain that those of you who spent time at a European university – post-1987 – have heard, and perhaps taken advantage of a similar programme: the Erasmus programme. When my generation ponders what was characteristic of European life, I think two things come to mind: Erasmus and an Interrail Ticket.

“With its values of transparency, rationality and universality, science can also be applied where diplomacy alone is not enough. In a rapidly changing world, where global challenges seem to be increasing, the international science community plays a vital role”

Let me provide a more radical example: In May of this year, a new international research centre, named SESAME, was established in Jordan. Apart from the outstanding research that will take place in this centre, the most astonishing thing are the countries involved: Cyprus, Turkey, Iran, Israel, the Palestine Authorities and Egypt. You read right, countries – some of which have no diplomatic relations, or who criticise or provoke each other politically – have come together for once, to establish a research centre, with financial support from the European Union.

Hence, with its values of transparency, rationality and universality, science can also be applied where diplomacy alone is not enough. In a rapidly changing world, where global challenges seem to be increasing, the international science community plays a vital role: to build bridges, and so move a bit closer to Senator Fulbright’s vision of peace and friendship. Luxembourg, with the international outlook of its research can also play an important role here in the future! 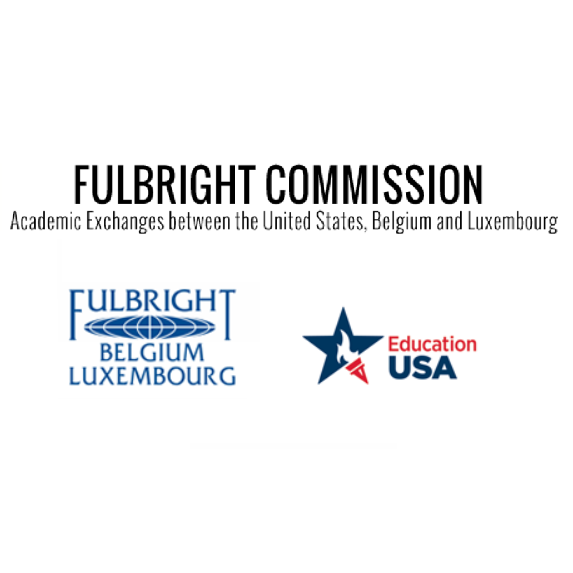 Call for applications: Fulbright Awards programme for research visits to US institutions