Dimitra moved to Luxembourg in 2015 to start at LIST with her colleagues Eric Ras and Valérie Maquil within her European project ‘Gestures in Tangible User Interfaces’ (GETUI), which was accepted in the call H2020-MSCA-IF-2014.

GETUI has a duration of two years and through user studies investigates the use of gestures in interaction with Tangible User Interfaces (TUIs) in the context of technology-based assessment (TBA) of collaborative and complex problem solving skills.

“I am very excited be working in Belval and live the experience of this multilingual and -cultural community of Luxembourg with my small family! I have changed many cities and countries in my academic career (Limerick-Ireland, Bremen-Oldenburg-Germany), but I hope that Luxembourg will be a longer stop and good push for my career”, Dimitra said.

One year on: Thriving in Luxembourg

Dimitra is now one year into her GETUI project and has already run user studies with 63 participants at two secondary schools in Luxembourg.

Over the past year, Dimitra has acquired know-how on gesture taxonomies in human-human and human-computer interaction, as well as expanded her knowledge about ethics and data protection, and she has also proactively learned about transferable skills.

She has also supervised two Master students and presented the results of her project at no less than 6 conferences.

Dimitra, who has been living in Luxembourg for just over one year now with her young family, says about the Grand Duchy: “Luxembourg is a great country with nice landscape and lot of possibilities for children, including many indoor parks for the winter and many children’s festivals in summer!”

Dr Dimitra Anastasiou finished her PhD in 2010 within five years on the topic of “Machine Translation“ at Saarland University, Germany. Then she worked for two years as a post-doc in the project “Centre for Next Generation Localisation (CNGL)” at the University of Limerick, Ireland. There she lead the CNGL-metadata group and was a member of the XML Interchange File Format (XLIFF) Technical Committee.

Over the next two years she continued with the project “SFB/TR8 Spatial Cognition” at the University of Bremen, Germany. After her maternity leave, she worked at the University of Oldenburg, Germany in the DFG-project SOCIAL, which aimed at facilitating spontaneous and informal communication in spatially distributed groups by exploiting smart environments and ambient intelligence.

In early 2015 she was awarded a Marie Curie-Individual Fellowship grant on the topic of Tangible User Interfaces. In the last years, she has supervised numerous BA, MA and PhD students. In total she has published a book (PhD version), 17 journal/magazines papers, 39 papers in conference and workshop proceedings, and she is editor of 6 workshop proceedings. In addition, she is a member of 20 programme committees for journals, conferences, and workshops. 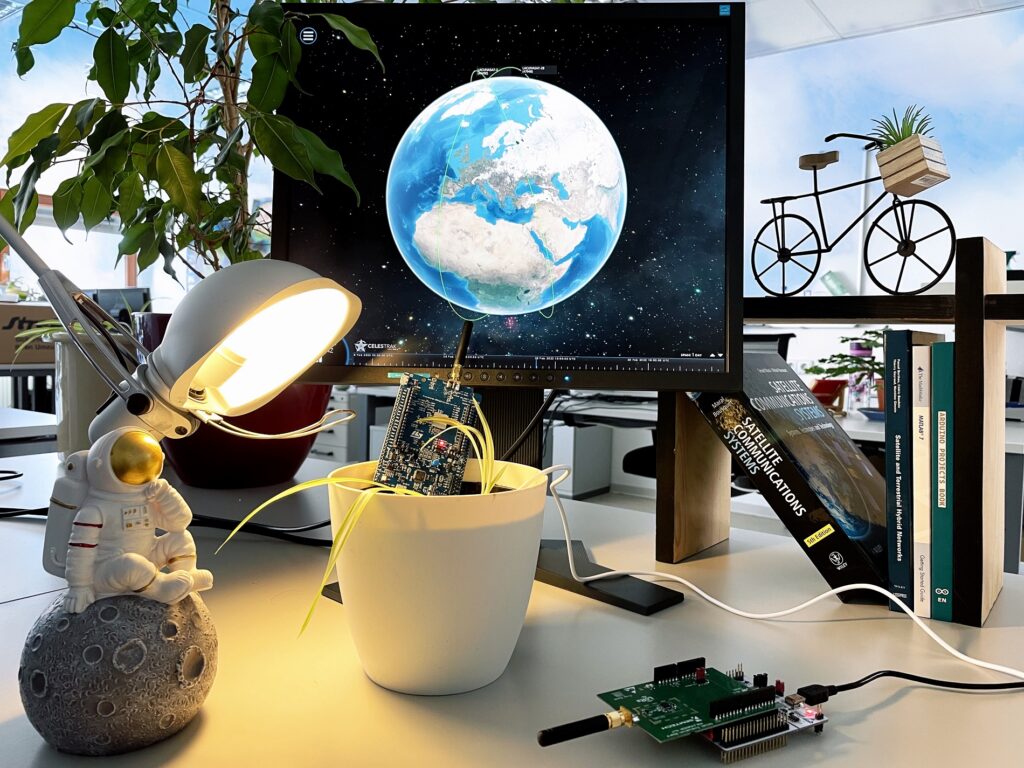 Lack of access to fast and reliable Internet in rural and remote areas is a [multi-step] challenge that must be addressed to pave the way for smart agriculture and precision farming, a vital step toward ensuring food security in a changing climate. In the quest for smart agriculture, researchers are working on solutions for connecting Internet of Things (IoT) with satellite communication (SATCOM) systems. 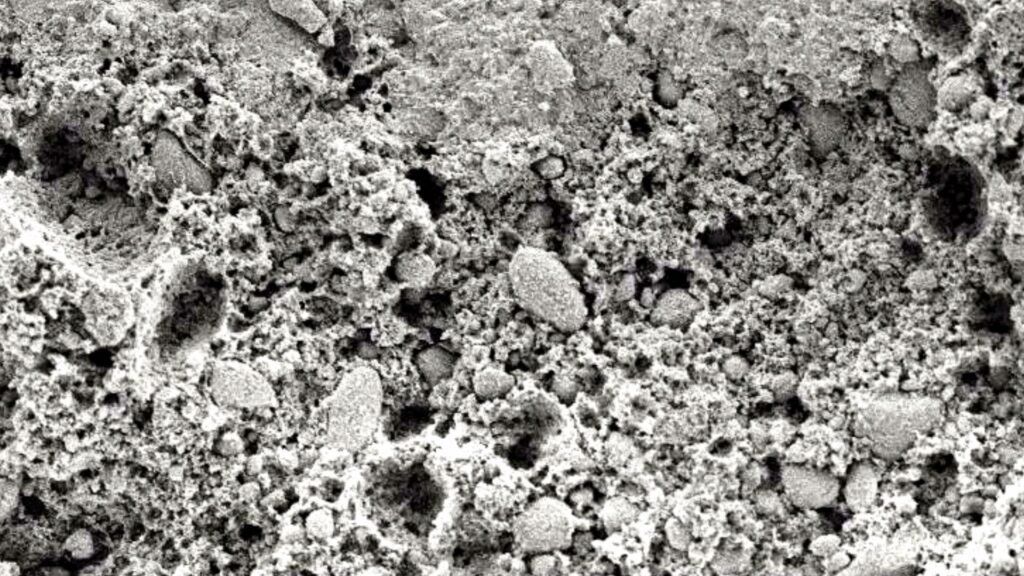 As the global population sharply increases, so does the demand for clean water. At the same time, freshwater is gradually being depleted. Combine these two factors, and we have the potential for widespread water shortages – it is estimated that half of European basins will be experiencing water stress by 2030, and that 6 billion people will suffer from clean water scarcity by 2050. Researchers are working on cost-effective practices to address this impending crisis. 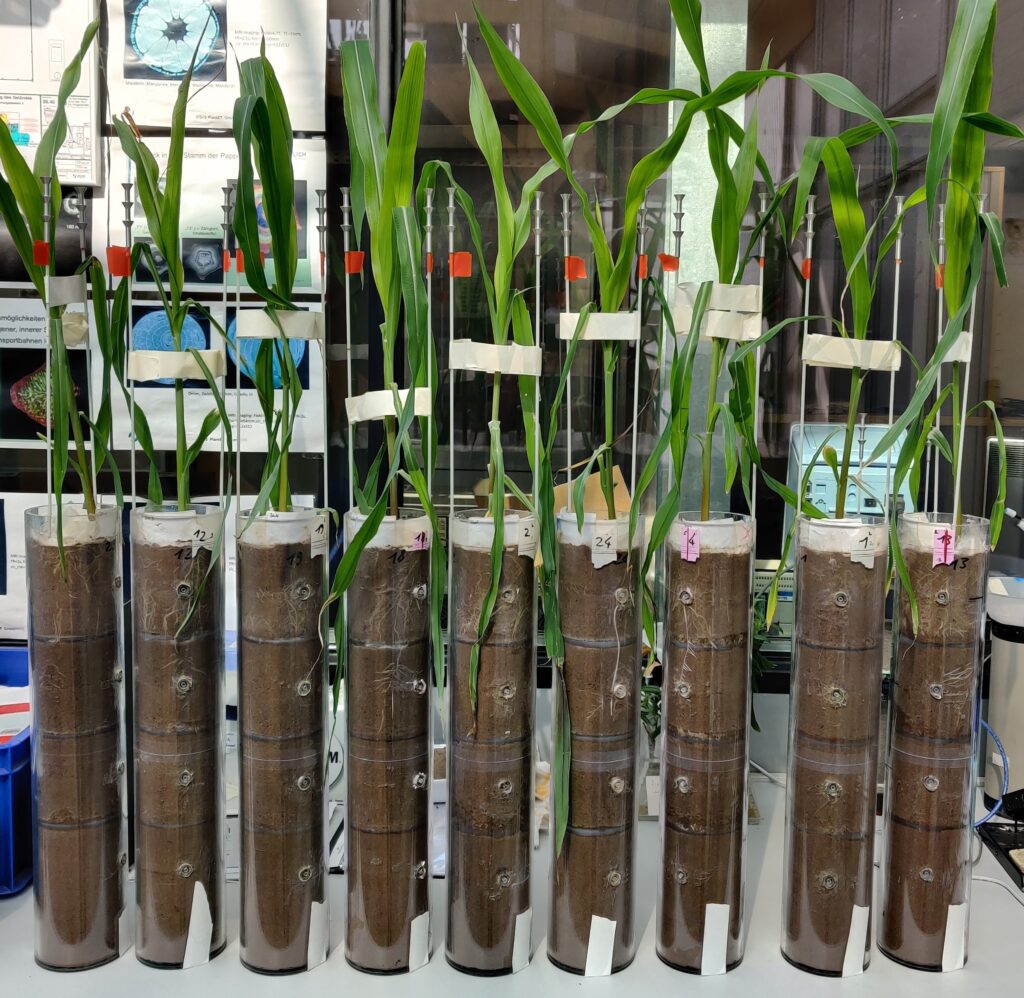 Spotlight on Young Researchers: The hidden half of plants

The hidden part of plants – the root systems – play a vital role both in plant survival, and in our ecosystem, as plants store carbon in the soil. Scientists are working to understand how roots are affected by changes in water availability, but how do researchers even approach the study of roots? 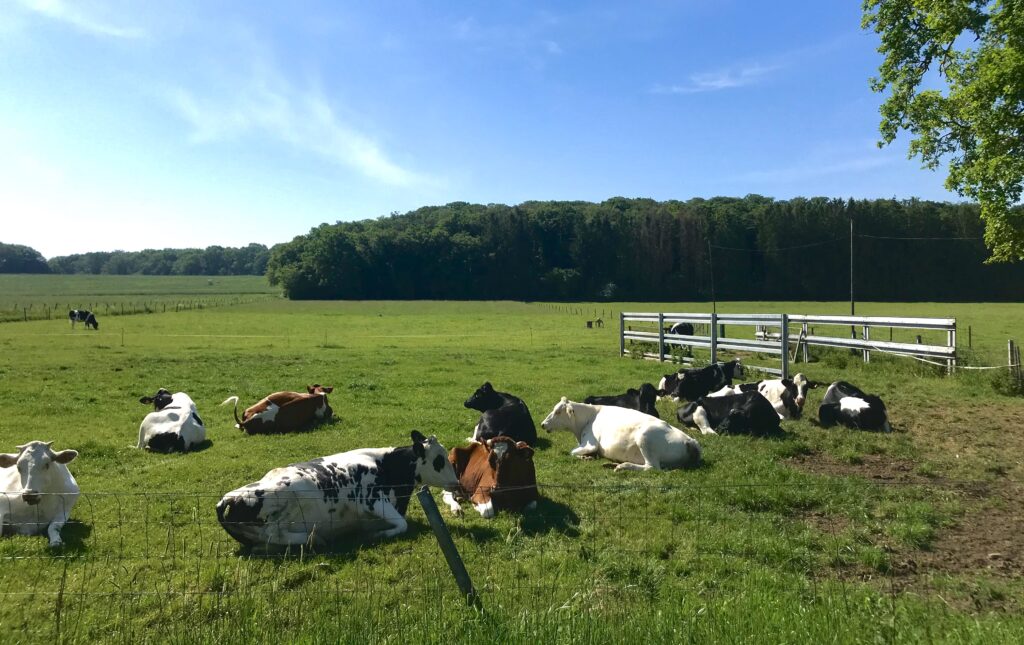 Deforestation and soil degradation is one of many consequences of climate change. Food production systems alone are responsible for around a quarter of annual emissions. Researchers in Luxembourg are working with local actors to create models to help assess the sustainability of Luxembourgish farms.