Following the 2017/18 ATTRACT Call, Associate Prof. Dr. Emma Schymanski has been awarded a 2 MEUR ATTRACT Consolidator Grant for a project aiming to develop methods to identify unknown chemicals and their effects on health and disease at the Luxembourg Centre for Systems Biomedicine (LCSB) at the University of Luxembourg.

Dr. Emma Schymanski specialises in environmental cheminformatics. She did a double degree in Chemistry/Environmental Engineering in Perth, Australia, subsequently working as a consulting environmental engineer for three years. After completing her PhD in chemistry (Leipzig, Germany) in 2011, she joined Eawag, Switzerland, embarking on a prestigious 2-year Marie Sklodowska Curie International European Fellowship.

In September 2017, she joined LCSB at the University of Luxembourg to build up the Environmental Cheminformatics Group, with several positions currently advertised. She recently featured on the The Analytical Scientist’s ‘Top 40 under 40’ list of analytical scientists.

Dr. Schymanski’s husband, Stan Schymanski PhD, received an FNR ATTRACT fellowship in 2016; they are the first dual career couple to both benefit from this scheme.

The “unknown” small molecules have the potential to reveal many secrets about causes of disease, human activities, organisms and their interactions with the environment.

The aim of Dr Schymanski’s research group and ATTRACT project ‘Environmental Cheminformatics to Identify Unknown Chemicals and their Effects’ (ECHIDNA) is to develop methods to identify these unknown chemicals and their effects on health and disease.

The long-term aim within LCSB is to uncover causal links between environmental factors and diseases such as Parkinson’s disease.

Dr. Schymanski’s research tackles complex chemical and environmental challenges with cheminformatics and computational non-target mass spectrometry approaches that push the boundaries beyond the “status quo”. She is involved in extensive community, outreach and Open Science efforts (e.g. MassBank, CASMI, CompTox, NORMAN Suspects) and has already helped build and shape community thinking with a well-received viewpoint article that has changed the way scientists consider and report identifications. 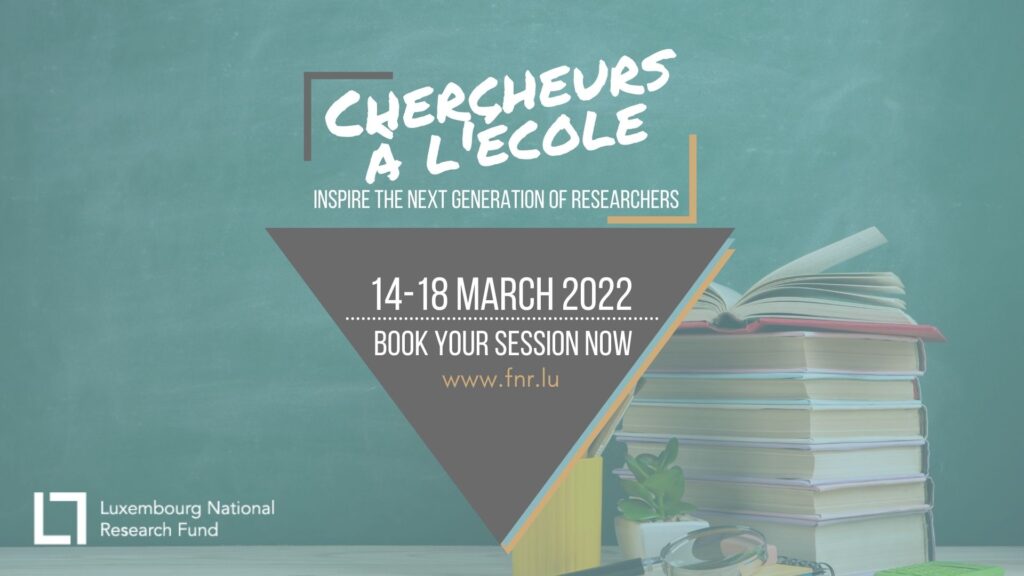 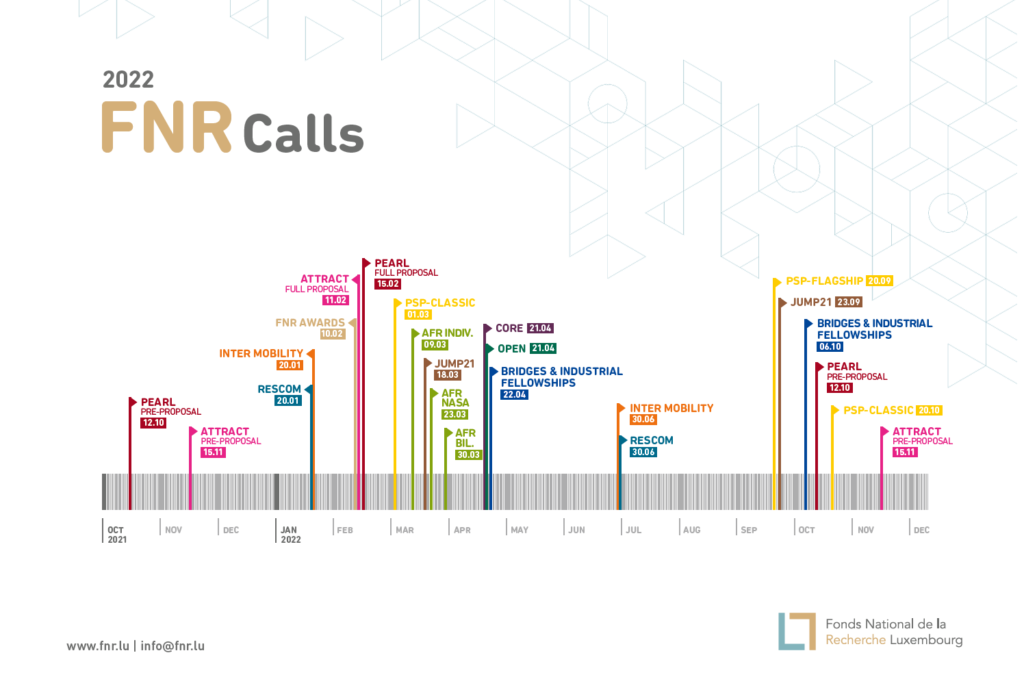 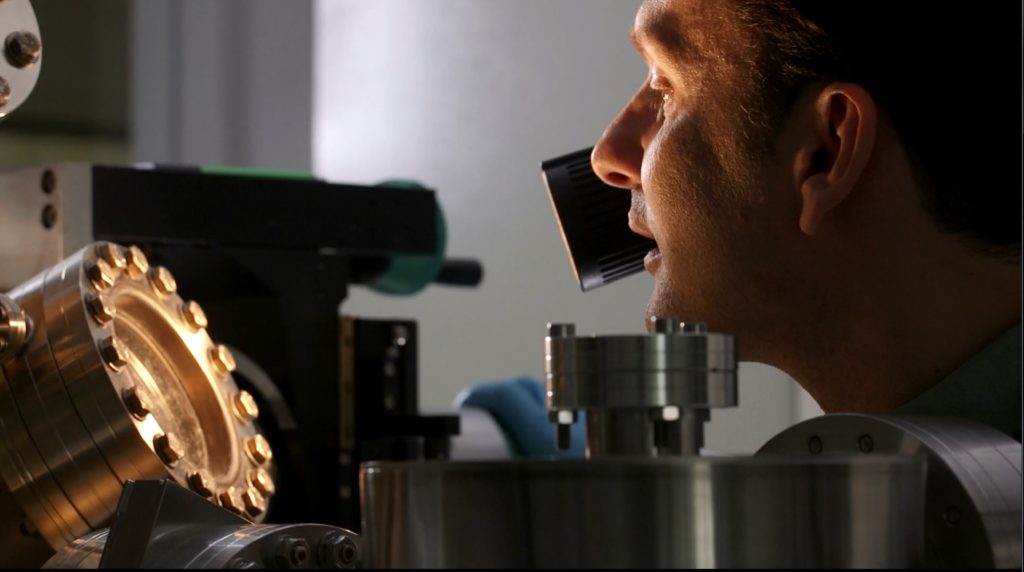 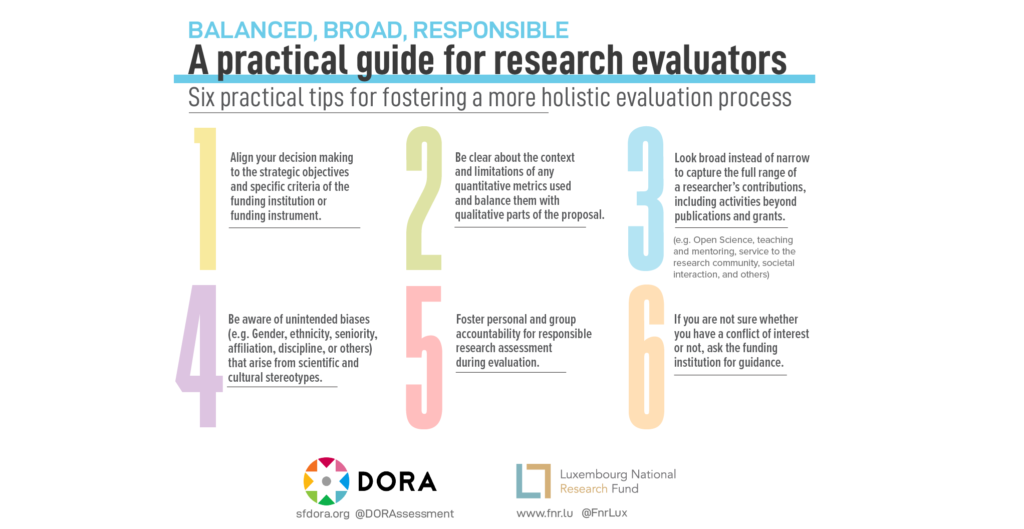 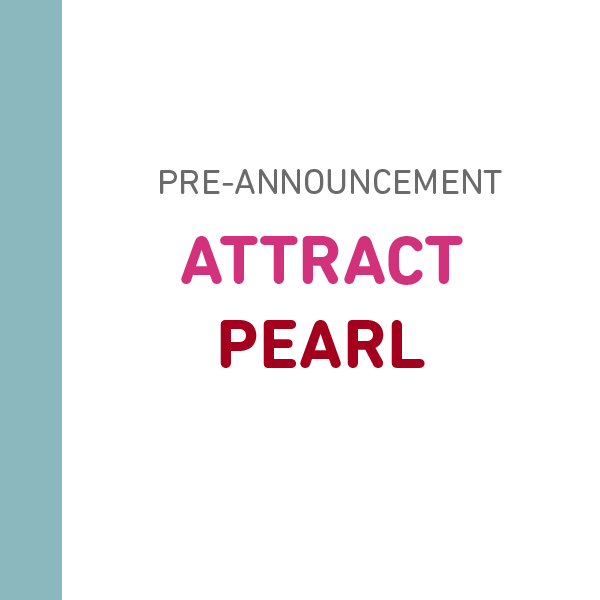 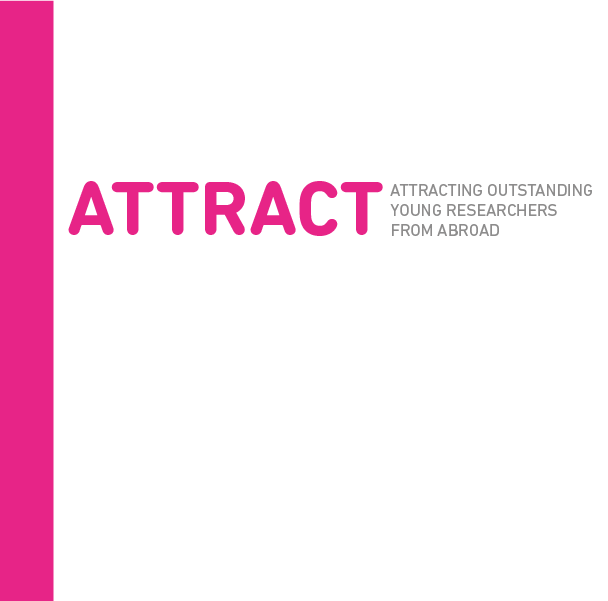