The prize will be awarded to Prof Dr Wilmes at a ceremony taking place on Saturday, 17 November 2018 at 17:00 at the Chamber of Commerce in Kirchberg / Luxembourg City.

Paul Wilmes, a Luxembourg national, completed his university training in Great Britain, where he received his PhD in 2006 from the School of Environmental Sciences at the University of East Anglia in Norwich, part of his doctoral research having been carried out at the Max Planck Institut für Marine Mikrobiologie in Bremen, Germany.

After three years of post-doctoral research at the University of California, Berkeley in California, Paul Wilmes continued his scientific career at the Gabriel Lippmann Public Research Center (now: LIST), as part of a prestigious FNR ATTRACT Fellowship. He then continued as a research professor at the Luxembourg Centre for Systems Biomedicine (LCSB), one of three interdisciplinary centres of the University of Luxembourg, where he is Deputy Head of the Systems Biomedicine Department and head of the research group Eco-Systems Biology (Wilmes Lab). Paul Wilmes is currently Associate Professor at the University of Luxembourg.

Fully committed to research in biology, Wilmes has participated and continues to participate in numerous international associations, particularly in the field of human microbiome research. Having always supervised and supervised master’s students, doctoral students and even post-doctoral students, Paul Wilmes has received, thanks to the quality of his research, numerous national and international financial support. The members of the jury particularly appreciated the quality of his numerous publications, his international commitment in microbiome research, his multiple patents and the development of an in vitro experimental device facilitating the representative co-culture of human and bacterial cells, a device called HuMiX.

After professor and virologist Claude Muller received the first Grand Prize in Biological Sciences from the Grand Ducal Institute / CACTUS Prize in 2013, here is a second winner of a very high level for this prize in 2018. 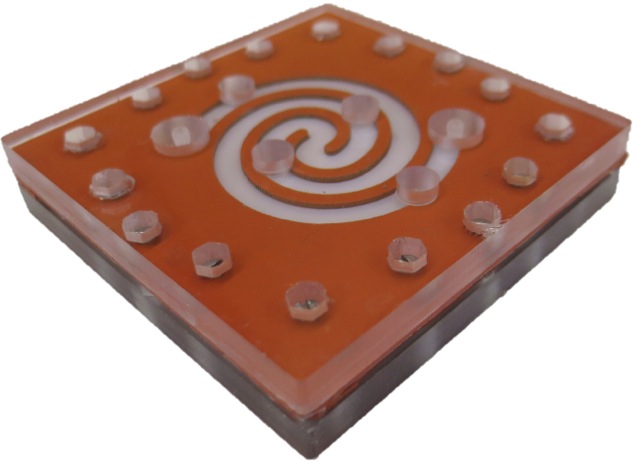