Prof Lionel Briand, FNR PEARL Chair and Vice Director of the SnT at the University of Luxembourg, has been included on the ‘AMiner Most Influential Scholar Annual List’ as one of the 10 most influential Software Engineering scholars of 2016.

The AMiner Most Influential Scholar Annual List names the world’s top-cited research scholars from the fields of science and engineering. The list acknowledges scholars for their outstanding technical achievements as well as their impact on the research community.

The 2016 winners are among the most-cited scholars from the top venues in their respective subject fields as of 2016. AMiner uses a computer algorithm which automatically tracks and ranks scholars based in part on citation counts collected by top-venue publications.

Recipients are automatically determined by a computer algorithm deployed in the AMiner system that tracks and ranks scholars based on citation counts collected by top-venue publications. In specific, the list of the field “Software Engineering” answers the question of as of 2016, who are the most cited scholars in all ICSE conferences, which are identified as the top venues of this field.

Prof Lionel Briand was awarded a 4.6 MEUR FNR PEARL grant in 2011, for his project ‘Validation and Verification Laboratory‘.  In 2016, he secured a prestigious ERC Advanced Grant. When speaking to the FNR for a case study about his work, Briand said: “My goal is to make software systems reliable, secure, and safe. An aircraft’s autopilot ought to work more reliably than a home computer. A system crash at an inopportune moment could bring about a crash of whole different proportions. And this reliability has to be reliably and automatically tested.” 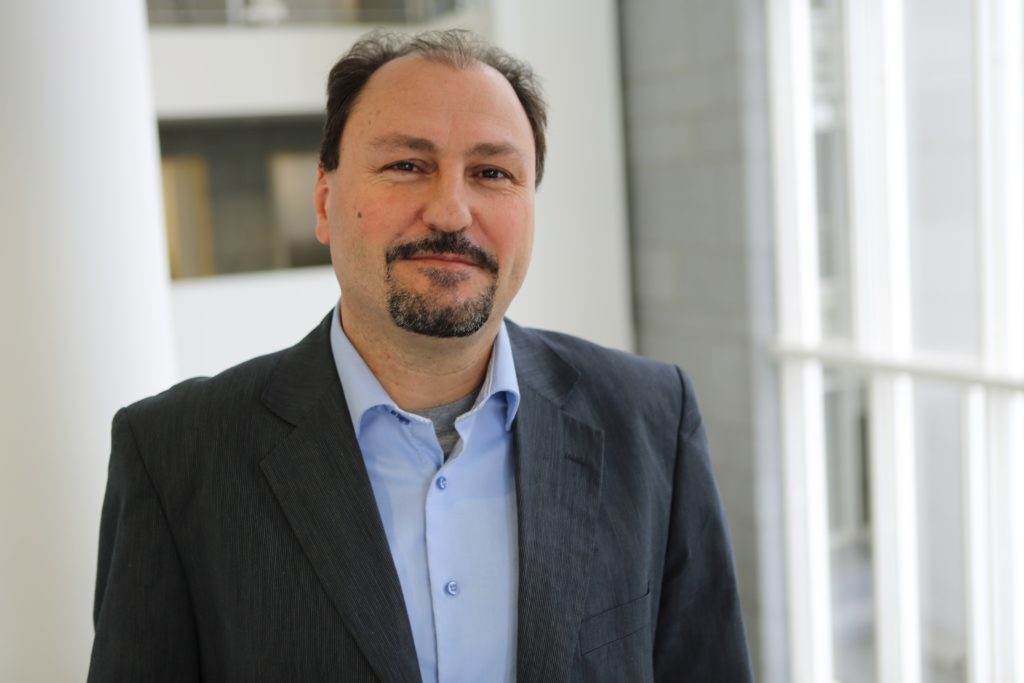 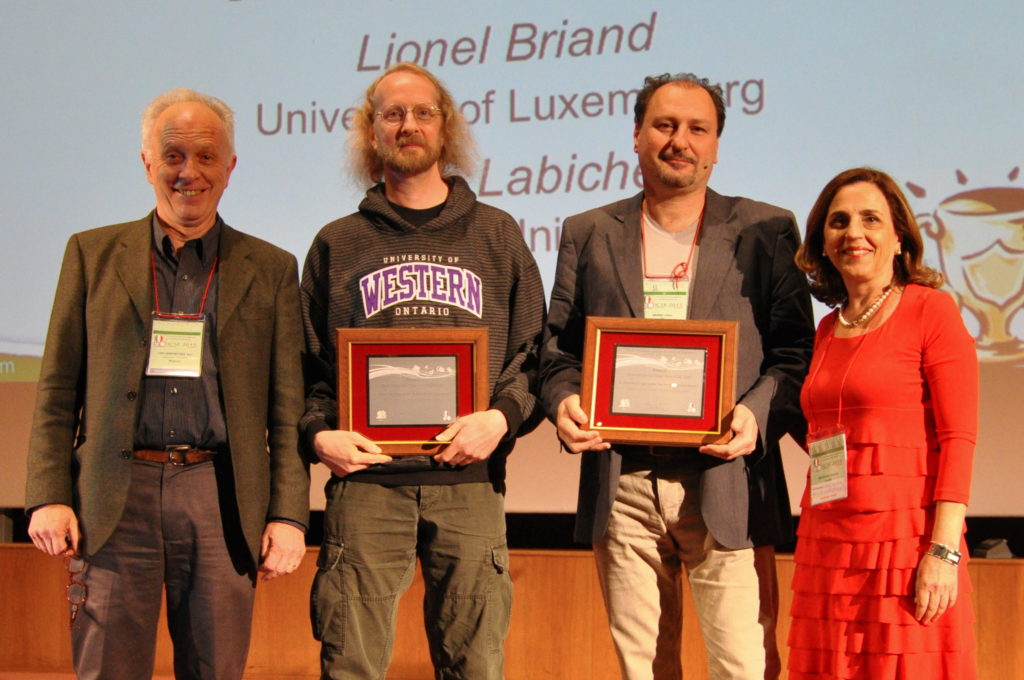