On 20 December 2019, the Conseil de gouvernement approved the “National Research and Innovation Strategy for Luxembourg” as well as the annexed document of the “National Research Priorities for Luxembourg”. The inclusive process that led to these revised priorities took two years and involved multiple stakeholders: the national and international research community, public and private stakeholders as well as the various ministries.

The Luxembourg research system has experienced intense and steady development over the past 20 years. At present, the Luxembourg public research environment is in a fairly different situation compared to when the first research priorities were defined in 2006–2007. Much of what had been proposed then has been implemented, and capacities and strengths have been developed during the last decade. However, some domains developed better than others, justifying a revision of the research priorities.

As a small country, Luxembourg cannot allow for broad diversification of its research system and has to make strategic choices in order to attain critical mass. Following the OECD recommendations in its 2016 report on the Luxembourg innovation system, the revised national research priorities are based on the following criteria:

In its current multi-annual contract with the Government, the FNR has been mandated to review the national research priorities for Luxembourg in close cooperation with the Ministry of Higher Education and Research (MESR).

The aim is to ensure the right balance between reinforcing current strengths and developing capacities for emergent areas, where Luxembourg researchers can have a head start. It is also important to maintain the right balance between fundamental and applied research to guarantee long-term adaptability to current and future socio-economic needs. Overall, the FNR fosters research with impact; while research addresses socio-economic challenges, not all of these challenges can be solved by research alone. 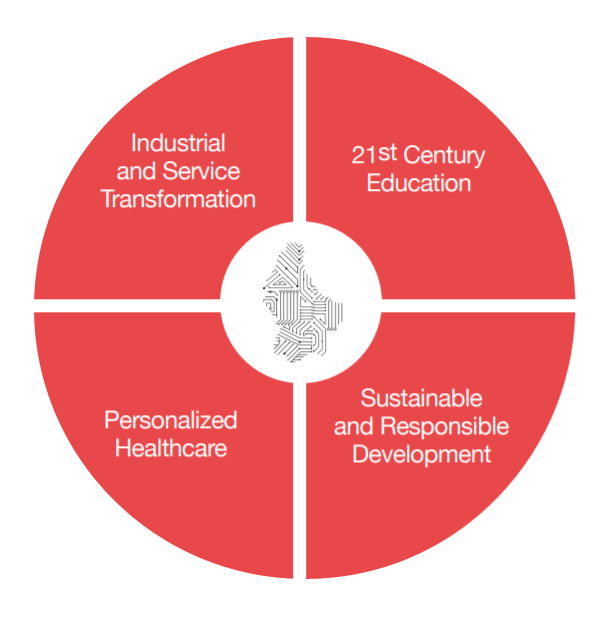 At the top-level, the national research and innovation strategy defines four research priority areas, which have emerged to be of particular importance for the societal, ecological and economic development of the country. These areas are not considered as being distinct and independent from each other, but as areas that mutually influence each other, so that the sub-themes that define each area can also have ramifications into other areas. The implementation of the research strategy will therefore put a particular emphasis on interdisciplinary projects, which take into account that each of the four broad research priority areas will benefit from results and projects situated in one or more of the other areas. The four chosen research priority areas should guarantee that beyond a development of its GDP, Luxembourg can warrant for a continuous and sustainable development in the well-being of its population, including notably health, environmental and educational factors. 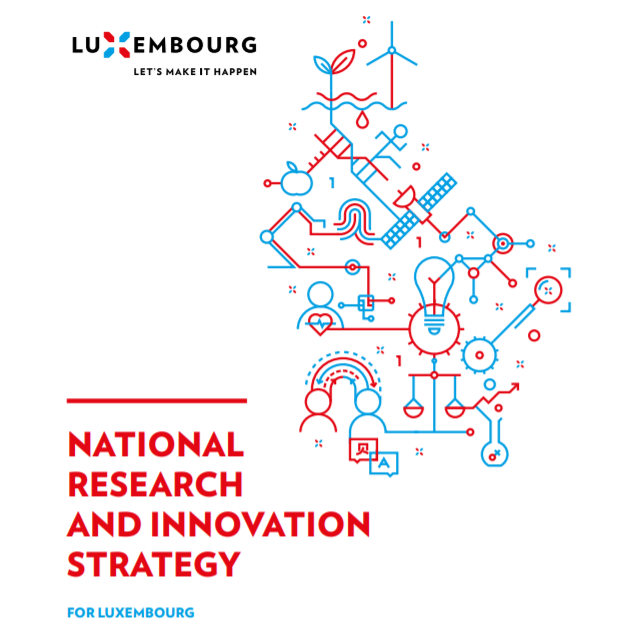 Claude Meisch, Minister of Higher Education and Research, has presented the Government’s research and innovation strategy for Luxembourg and the associated new national research priorities. This is the first time that Luxembourg has drawn up a formal national research strategy. The two documents define how Luxembourg’s scientific ecosystem should develop over the next 10 years and in which areas investment should be concentrated. 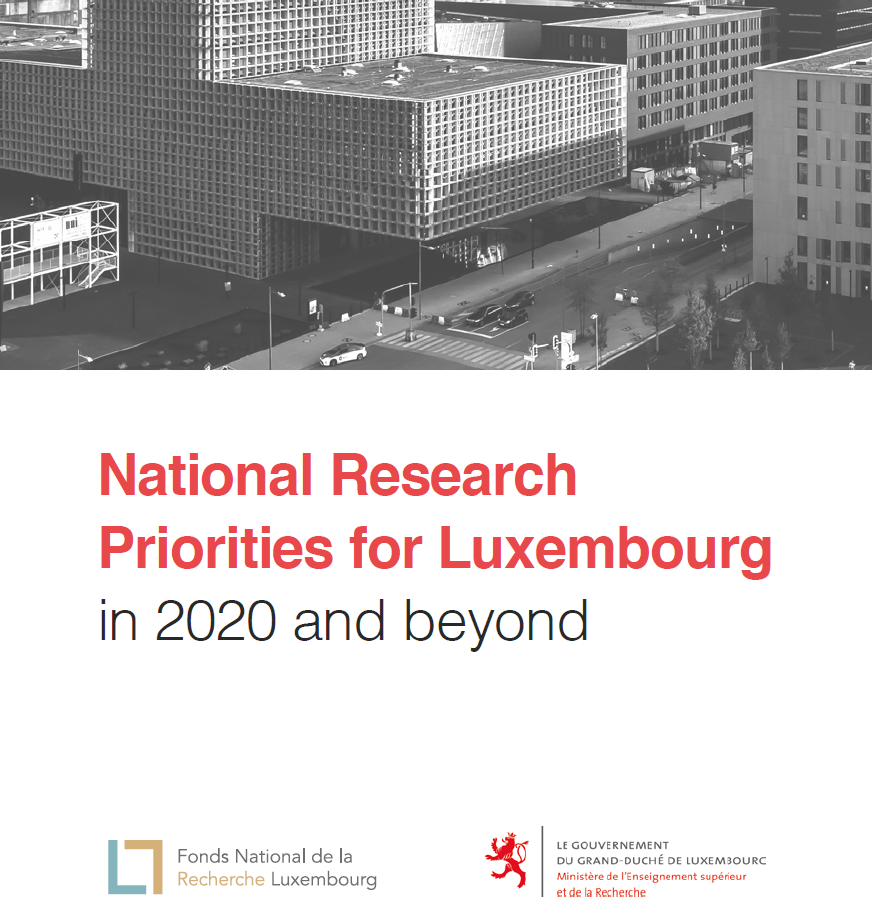