The FNR is pleased to share the newest podcast in the collaboration with Lëtzebuerger Journal. Titled ‘Mäin Element’, the series features researchers in Luxembourg talking about their lives and their passion for science, showing a glimpse of the people behind the science. The fifth episode features deep learning researcher Prof Djamila Aouada.

Prof Djamila Aouada is a Research Scientist at the Interdisciplinary Centre for Security, Reliability, and Trust (SnT), at the University of Luxembourg, and the head of the Computer Vision team in the SIGCOM group.

Listen to the podcast (English)

About the ‘Mäin Element’ podcast series

“I am delighted with this collaboration with journal.lu and the use of the podcast format, which adds to the wide range of communication formats we use at the FNR to showcase and explain the array of exciting projects and people supported by the FNR.” – Didier Goossens, Head of Corporate Communication at FNR 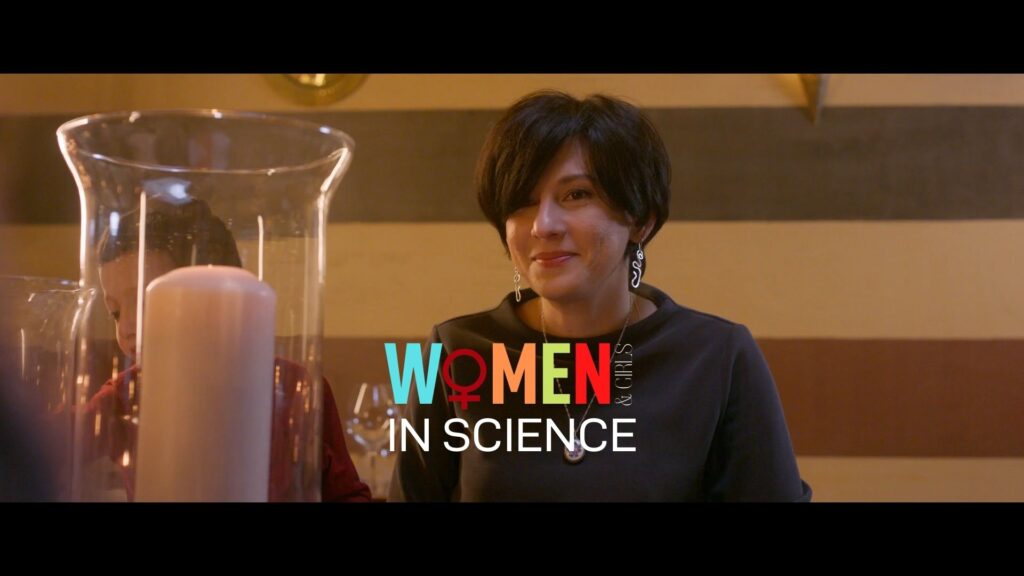