The third episode in the SciLux-Research Luxembourg-RTL Today series focusses on Parkinson’s disease thanks to an d features guest Ibrahim Boussaad from LCSB at the University of Luxembourg, who recently won an FNR Award together with Rejko Krüger.

Listen to the episode with Ibrahim Boussaad

About the SciLux podcast series

Research Luxembourg team players, RTL Today and SciLux have teamed up to launch a new series of podcasts showcasing science in Luxembourg and beyond. With a new episode every 2 weeks published on RTL Play, ‘SciLux powered by Research Luxembourg’ will showcase research activities and scientific cooperation in the Grand Duchy.

Each episode takes a look at the latest scientific research and technological developments in the Research Luxembourg ecosystem. By presenting significant research developments and discussing with researchers and innovators working in Luxembourg, SciLux podcast aims to share with the world the progress and numerous discoveries that are made every day within Research Luxembourg institutions.

From applied research related to the space sector, to a study concerning work commutes, not forgetting recent discoveries in the field of hydrogen research or Parkinson’s disease, SciLux is a podcast about Research and Innovation in all its forms, aimed at the general public, that does not require a scientific background to follow. 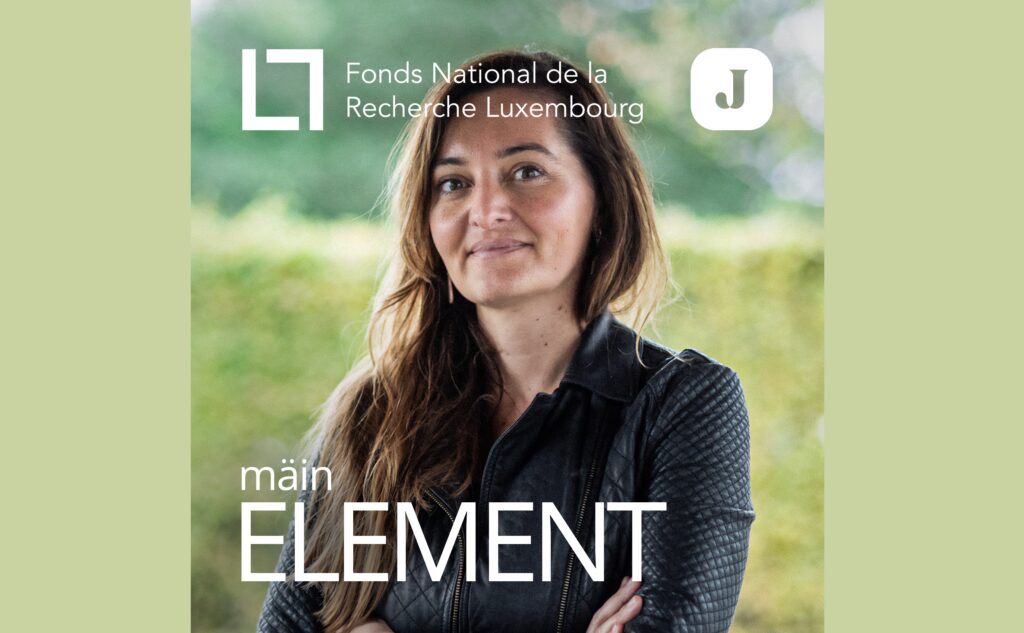 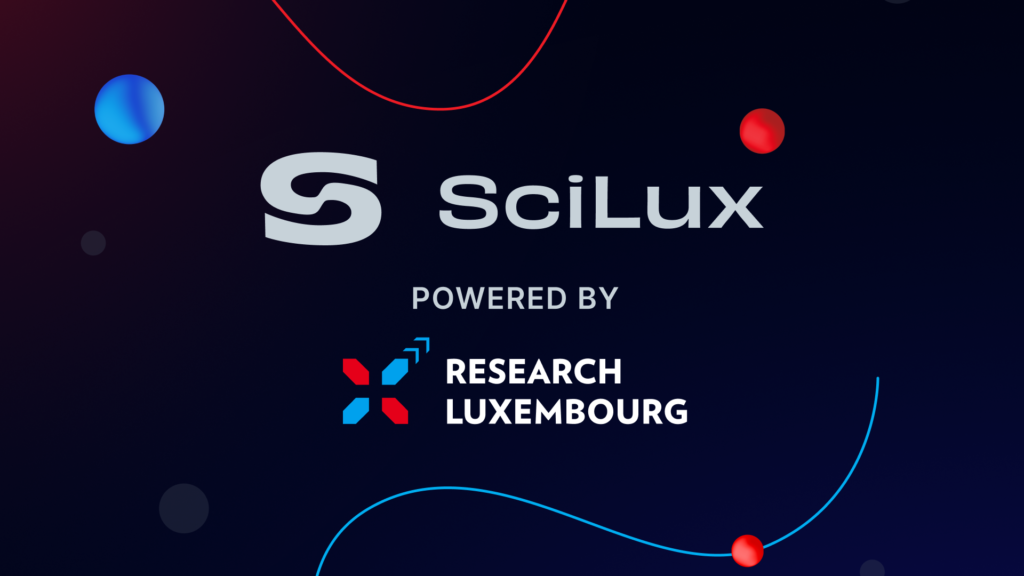 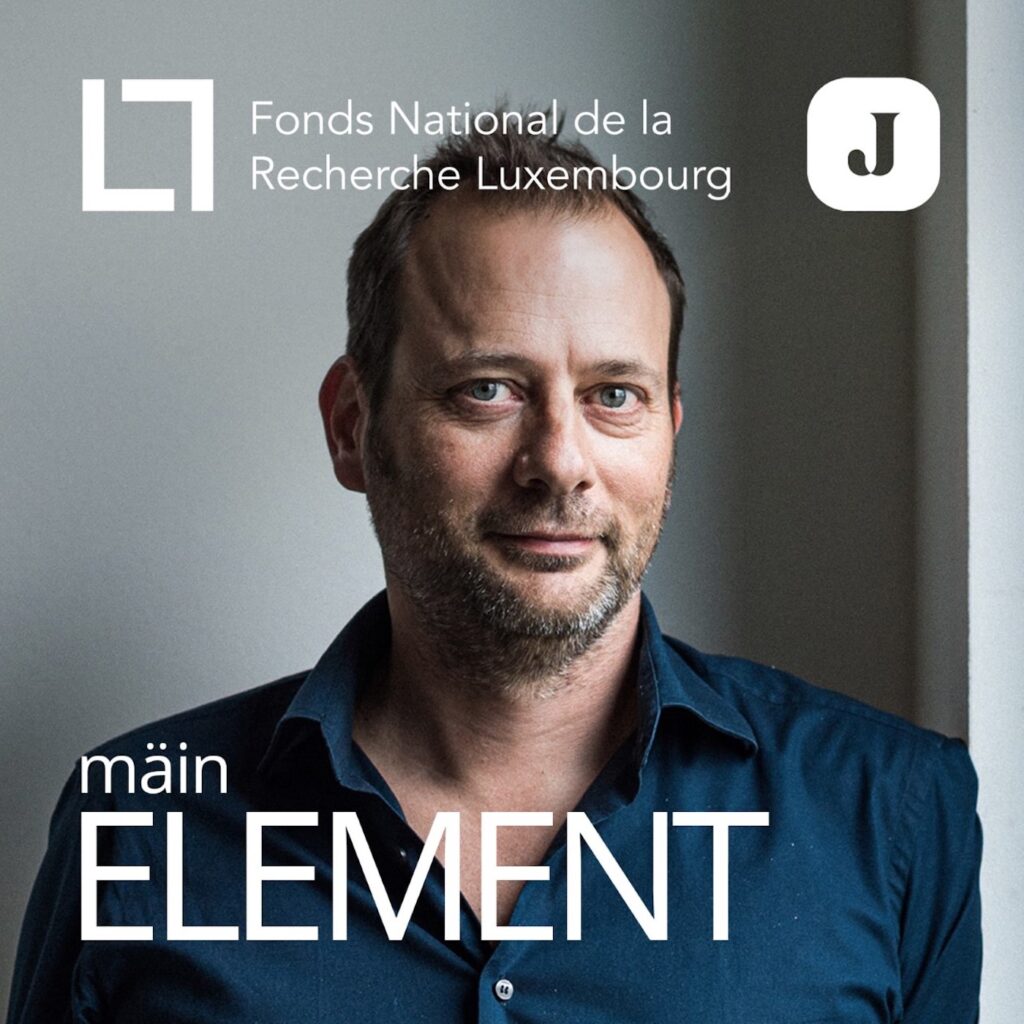 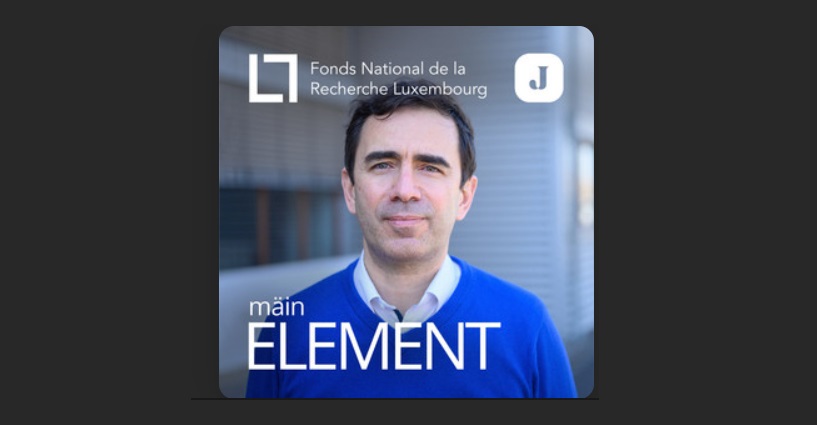 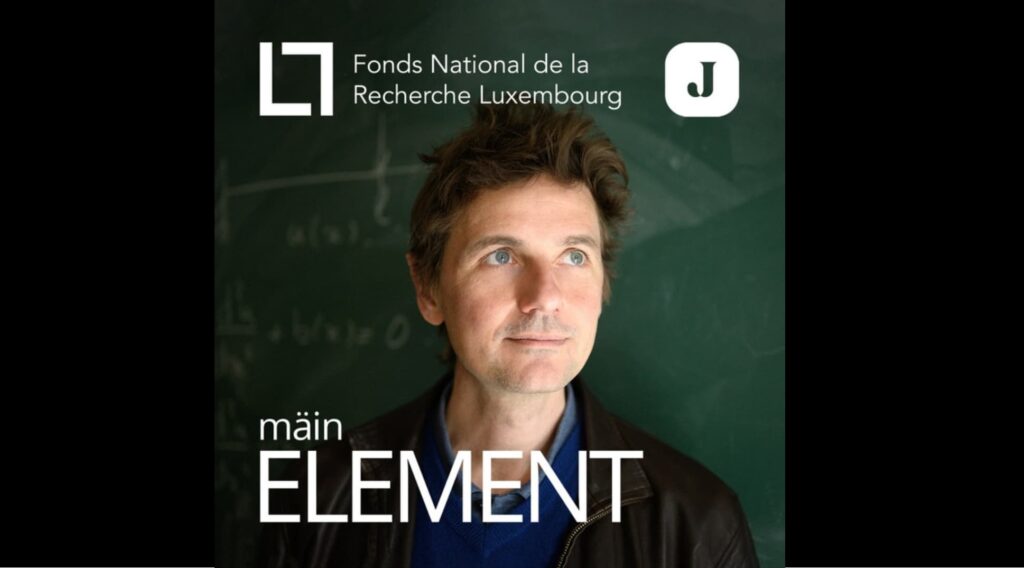