On Friday, 26 April 2019 the 2nd edition of the Pairing Scheme was launched, which saw Luxembourg MPs visit the Belval research campus. The second edition of the scheme features 13 MPs paired with 13 researchers.

During the visit to Belval, the MPs discovered the different institutions in Belval and also had the chance to visit a lab. It was also the first time the pairs had a chance to meet.

The 2nd day of the Pairing Scheme will be on Friday, 17 May at Parliament, where the researchers will get to discover how the Luxembourg parliamentary system works and what the daily life of an MP looks like.  This visit will include a keynote talk by Tracey Brown OBE, Director of Sense About Science since 2002.

Below is a brief abstract of what her keynote talk will cover:

Evidence matters in political decision making: Citizens care about evidence. We don’t live in a post-fact Europe. From clean air to school literacy interventions, from official statistics to environmental monitoring, food safety to use of algorithms – evidence matters to people in many walks of life. So it matters that politicians scrutinise and discuss evidence, and that researchers equip them to do so. Tracey will share insights from two decades on the fault lines of evidence in decision making.

About the Pairing Scheme

Pairing Scheme: Programme and impressions from visit to Belval

The MPs visit Belval. During lunchtime: first encounter with all the participating researchers.

Between June and September 2019

Note: This date does not need to be the same for each pair and will be arranged by the researchers and politicians – with support from the FNR.

All the participants come together in the Parliament for a debriefing session. Details will follow. 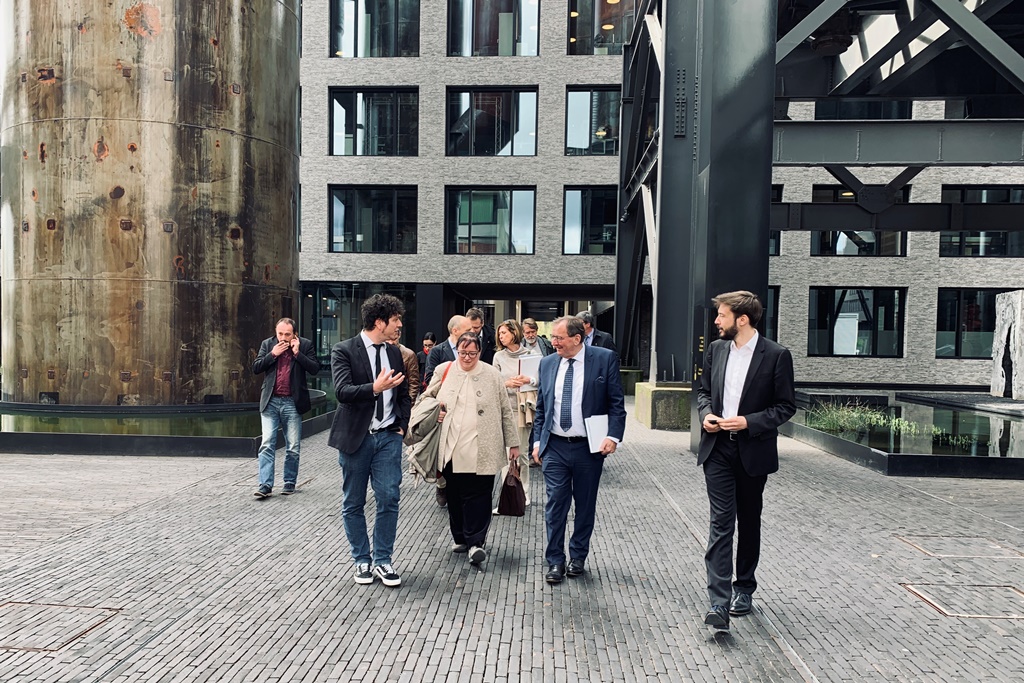