Today, Friday 18 May 2018, the FNR presented its annual report for the year 2017, as well as its Strategy & Action Plan for the years 2018-21. The FNR reflects positively on 2017. A pivotal year for the FNR, as it marked both the end of the 2014-17 multiannual contract with the Government and paved the way for the new 2018-21 strategy. Over the last four years, it committed a total of 240 MEUR for the financing of 892 projects and grants.

Since its creation back in 1999, the FNR has been a leading player in the development of the research ecosystem, driving the national strategy and keeping high the values of excellence in research and socio-economic impact. For the next four years, the FNR has the firm intention to continue in that direction and it will dedicate a total budget of 340.8 MEUR to make progress in the realisation of its vision and mission.

2017 was a pivotal for the FNR, as it both marked the end of the 2014-2017 multi-annual contract with the Government, and paved the way for the signature of the next four-year contract. 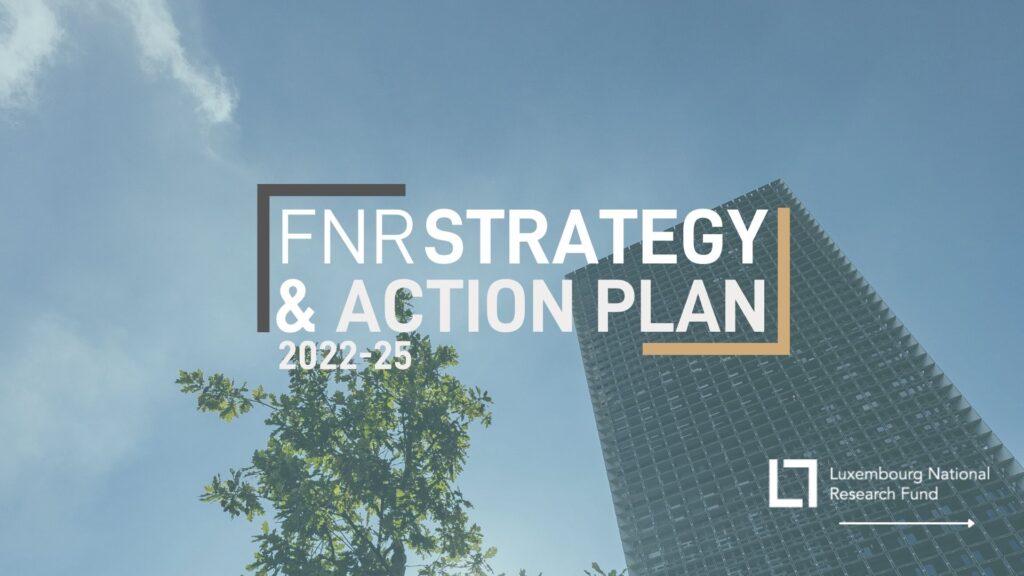 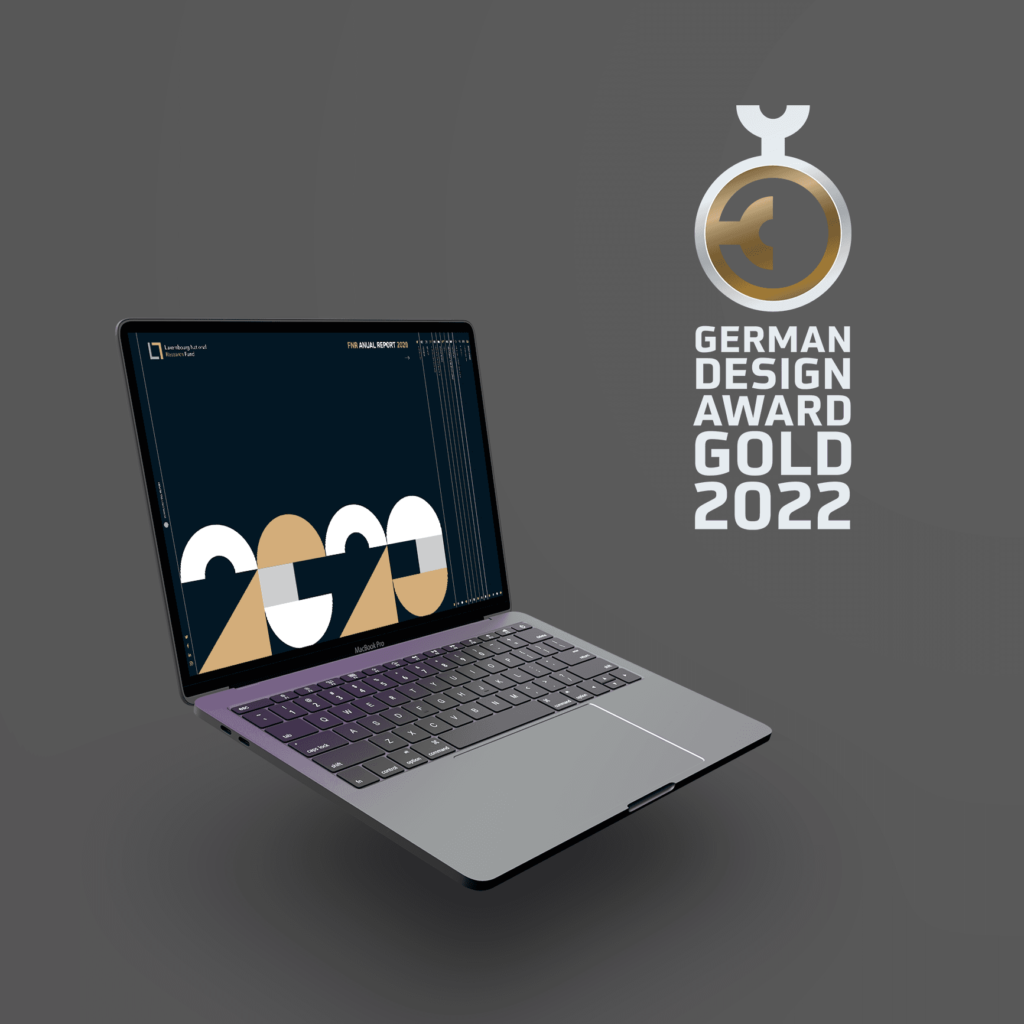 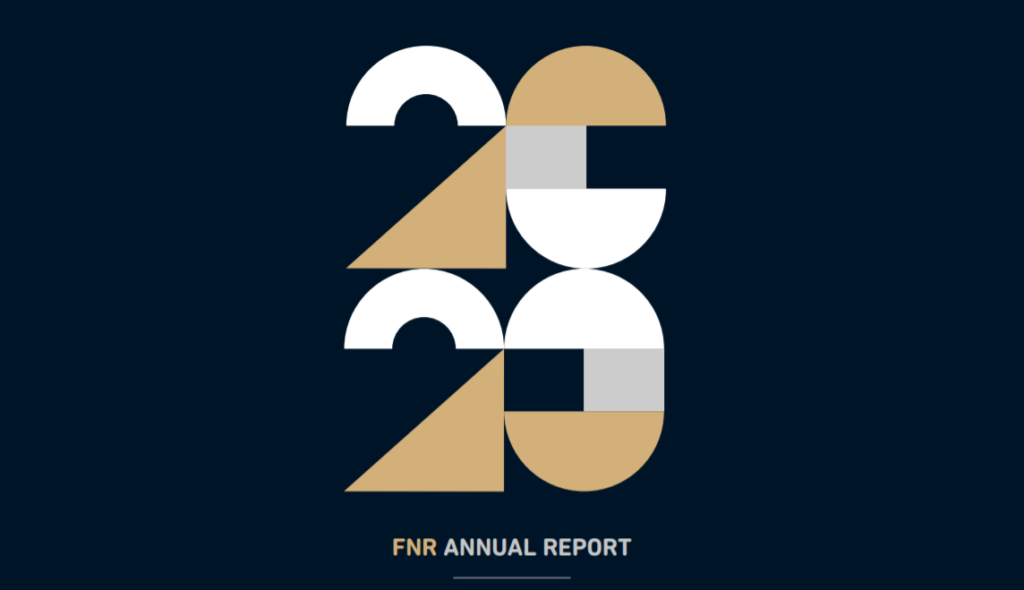 2020 Annual Report: The FNR – a key player in the Luxembourg public research ecosystem