For ten years now, Mr Science has been getting his audience excited about science, informing them about relevant research and, above all, making sure they have lots of fun. What many do not know: Joseph Rodesch, the man behind the fictional character Mr Science, is an employee at the FNR and fulfills an important strategic task in the Grand Duchy: he is a mediator between science and non-scientists. This mediation has always of key importance for the FNR.

The propeller aircraft has just reached flying altitude when the pilot suddenly pushes the controls dangerously far forward. The little plane goes into a descent for a moment. But then the pilot pulls the controls tightly to his chest and applies full throttle. The plane rises into the sky and starts into a loop. What goes on behind the pilot is funny, original and informative at the same time: there sits Mr Science, surrounded by tiny action cameras that are all focused on him to record everything. In his lap, he holds a small bucket of water which, for safety reasons, is kept closed with a lid on top.

Will the water stay in the bottom of the bucket due to the centrifugal force of the loop, or will the lid get wet?

Mr Science is aware of his stomach contents. Despite the extreme flight manoeuvre, he enthusiastically moderates the ongoing experiment they are doing as part of the show Pisa, the science magazine of RTL TV Luxembourg. Mr Science is in his element.

This is one of many experiments up on YouTube to be watched at any time. Reporting on physics, chemistry, biology and medicine as a TV star is not all that Joseph Rodesch, a chemist himself, does on behalf of the FNR. Mr Science also regularly entertains children and young adults in live shows that spark their interest in science. There are whizzes and bangs, steam and sparks, and a whole lot of astonished faces directed at the likeable man with the beard and glasses, who obviously enjoys his work so much that he can’t help but convey his enthusiasm to others. 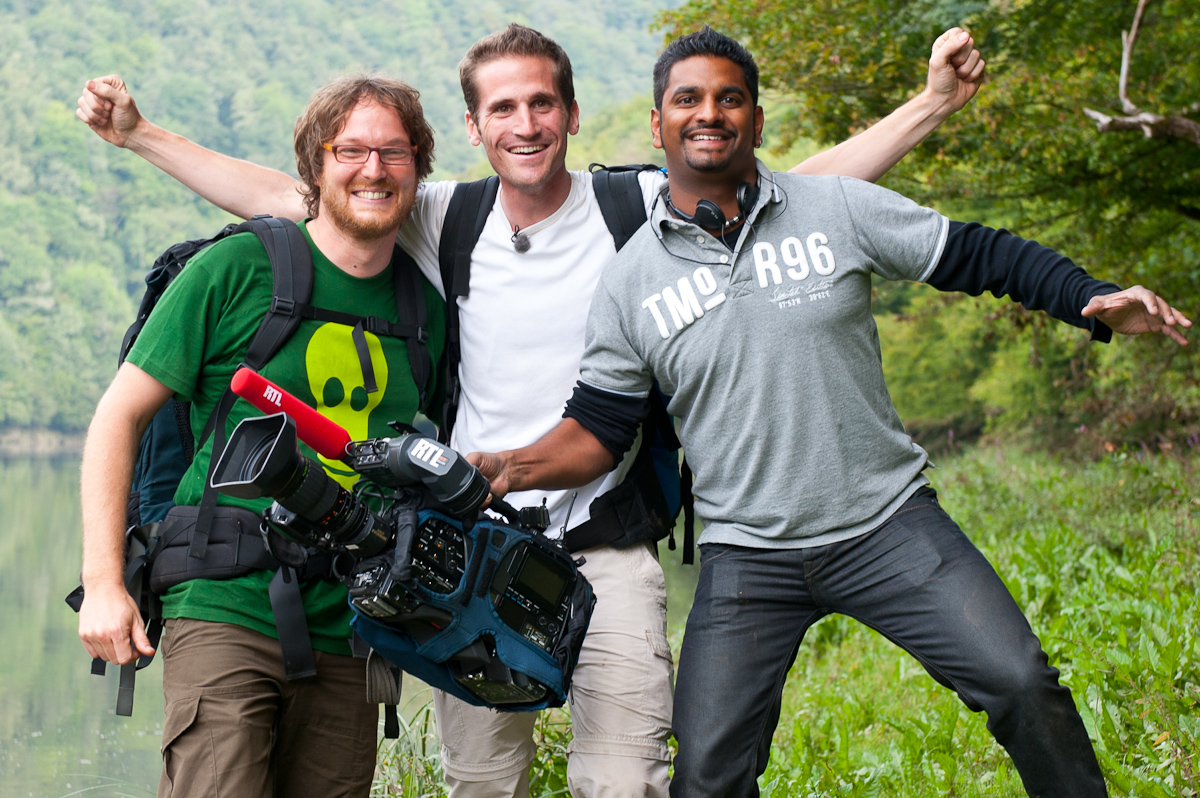 Strategically, Mr Science is an important gear in the machinery of the FNR for promoting science to the public. In addition to campaigns like the website science.lu or Researchers’ Days and the targeted funding of outreach activities by the scientist himself, Mr Science fills a gap in the portfolio of well-coordinated measures.

Through his work, Rodesch has also become highly familiar with the growing research landscape in Luxembourg. That makes him a trusted advisor for the journalists in Luxembourg. Furthermore, Rodesch holds training courses for teachers.