The issue at the heart of EU criminal law: Three models to solve a multifaceted problem

A conflict often arises whenever several states simultaneously claim jurisdiction to prosecute criminal offences for themselves. Together with research colleagues, jurist Katalin Ligeti has found a way out of this dilemma.

Ne bis in idem. The Latin expression means “not twice in the same thing” and serves as a fundamental principle for all fair criminal proceedings. First and foremost, it means that no-one shall be punished more than once for the same conduct. Nor may anyone whose criminal proceedings have been conclusively closed in one EU Member State be prosecuted a second time in another EU Member State.

”In the specific context of the EU, concurrence of jurisdiction coupled with the application of the principle of European ne bis in idem can result in the prosecution of specific offences being barred on a ‘first come, first served’ basis if the authorities of one member state finally dispose of a case”, explains Katalin Ligeti. One consequence of this lack of coordination is that a member state may seize jurisdiction over a criminal case which another country would be better placed to pursue.

Project based on key knowledge gained from experience in the field

”There is as such a clear need to settle or ideally prevent situations where two or more states have concurrent jurisdiction over the same crime”, states the Professor of European and International Criminal Law at the University of Luxembourg. She adds that, although a viable mechanism for criminal jurisdiction within the European framework is indispensable, there is currently no such binding instrument in EU law.

In the aim of changing this situation, the Dean of the University’s Faculty of Law, Economics and Finance explored options for a regulatory mechanism as part of a research project co-organised by the European Law Institute and supported as part of the FNR’s OPEN programme. The project was based on key knowledge gained by legal practitioners, political decision-makers and leading researchers in this field.

Three models as building blocks for a future legislative text

Together with postdoctoral researcher Gavin Robinson and the project team, Katalin Ligeti has developed three models: a horizontal mechanism, a vertical mechanism and an “allocation model”. With the horizontal mechanism, conflicts of jurisdiction are solved between the national criminal justice authorities of the member states concerned. This mechanism requires only minimal harmonisation of the criminal laws at national level and is primarily aimed at coordinating non-harmonised national criminal jurisdictions.

On the other hand, the vertical mechanism is based on a binding supranational decision, to be taken by Eurojust, and to be applied whenever consultations between national criminal justice authorities have not reached agreement on jurisdiction. The third model is aimed at preventing conflicts arising within Europe in the first place by applying uniform regulations for allocating the exercise of criminal jurisdiction.

“The three approaches propose building blocks for a future legislative text. They are not blueprints for future legislation but contain, rather, the most important elements of the mechanism they represent and thereby offer various implementation options to the EU legislator,“ explains Katalin Ligeti.

The models are the result of a broad-based, multidisciplinary research programme. “The priority now is to maximise their impact. For this reason, the three models have also become part of a comprehensive subject-related work”, the Professor adds.

The book Preventing and Resolving Conflicts of Jurisdiction in EU Criminal Law, edited by Katalin Ligeti and her colleague Gavin Robinson together with the European Law Institute and published by Oxford University Press, includes a comprehensive analysis of related topics as well as the models. It features contributions from 13 authors from various European universities and institutions. The results of the research project were also the subject of a discussion roundtable held by the European Parliamentary Research Service.

The OPEN programme provides funding for a limited number of high quality research projects in areas that are currently not covered by the FNR’s thematic CORE programme. 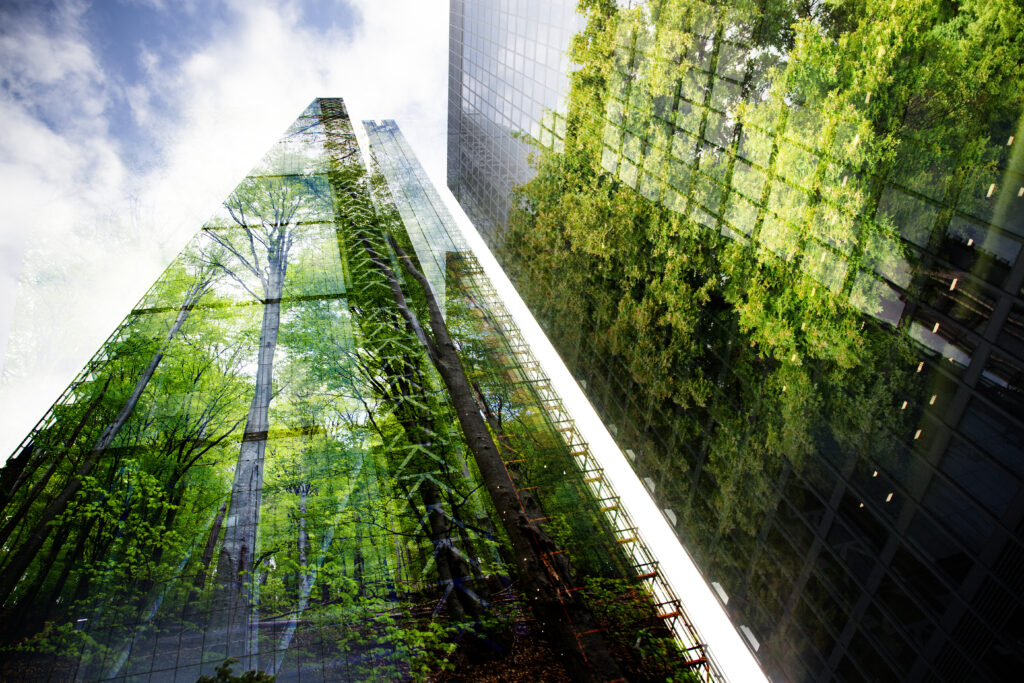 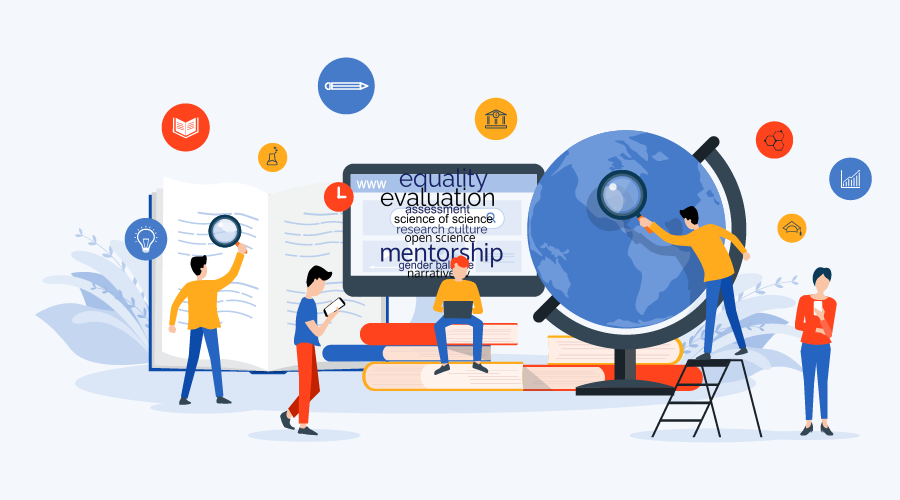 Taking science to the next level: Towards open, inclusive, forward-looking research culture 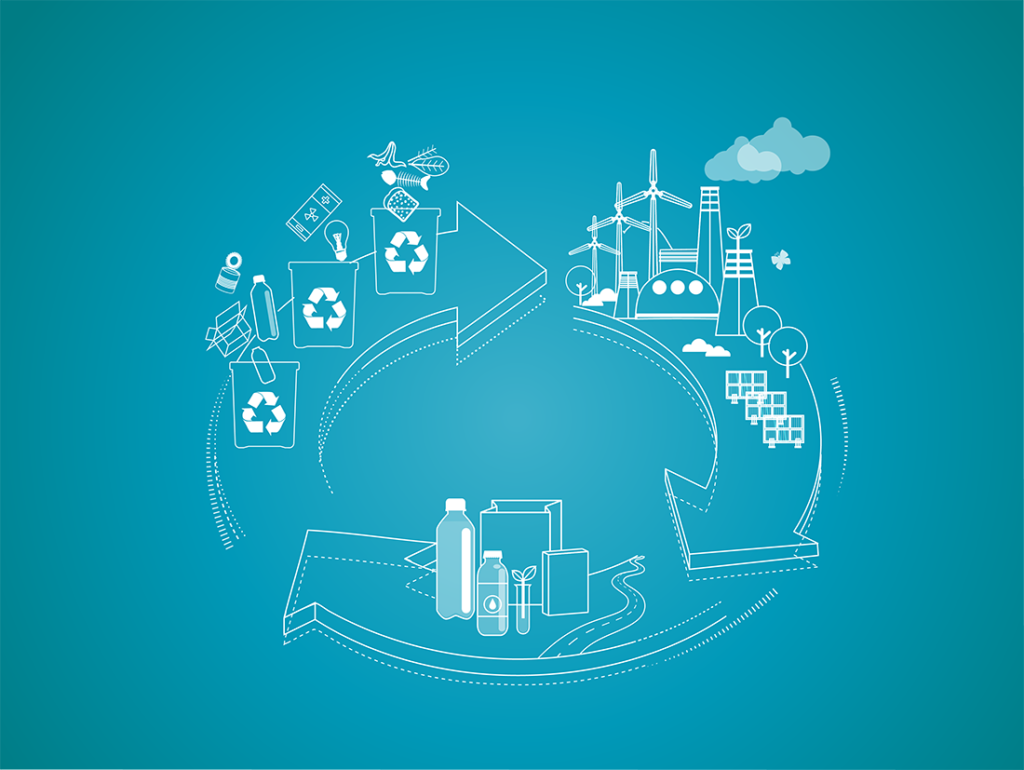 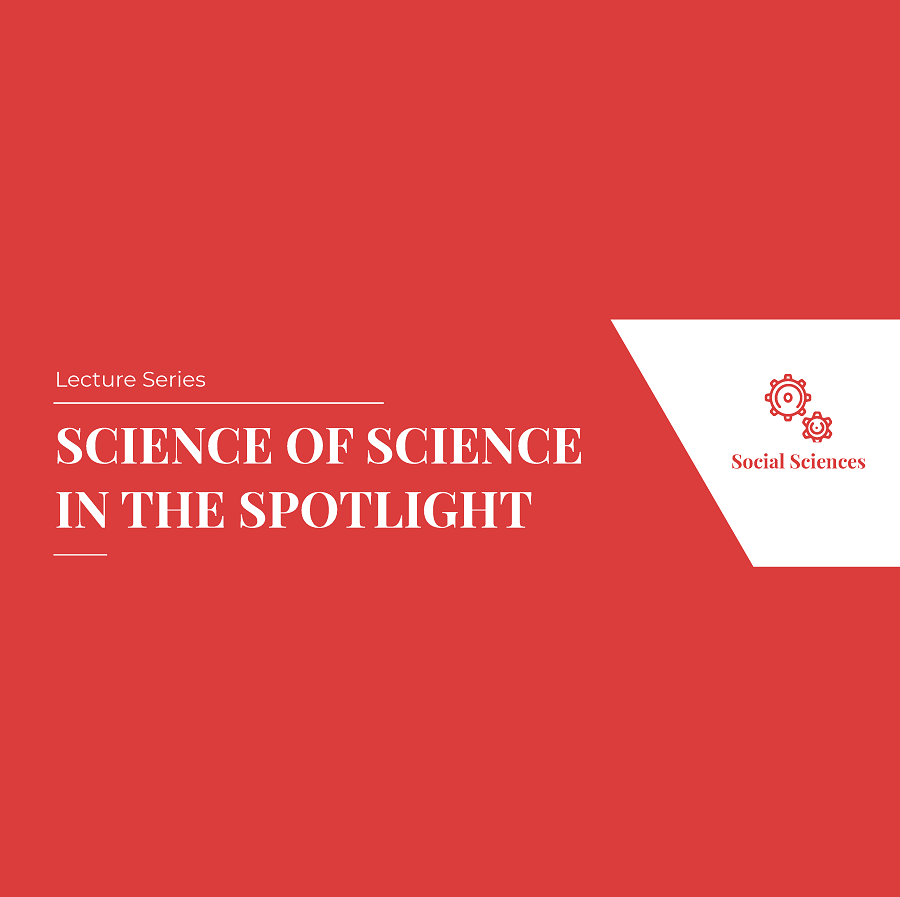 The Science of Science: understanding what makes [excellent] science 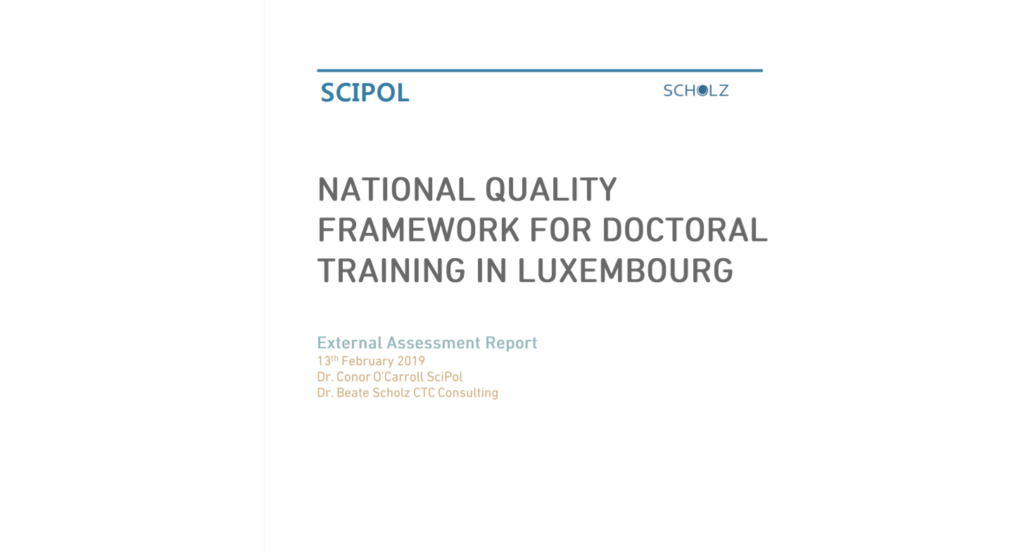 A modern and high quality environment for doctoral candidates in Luxembourg 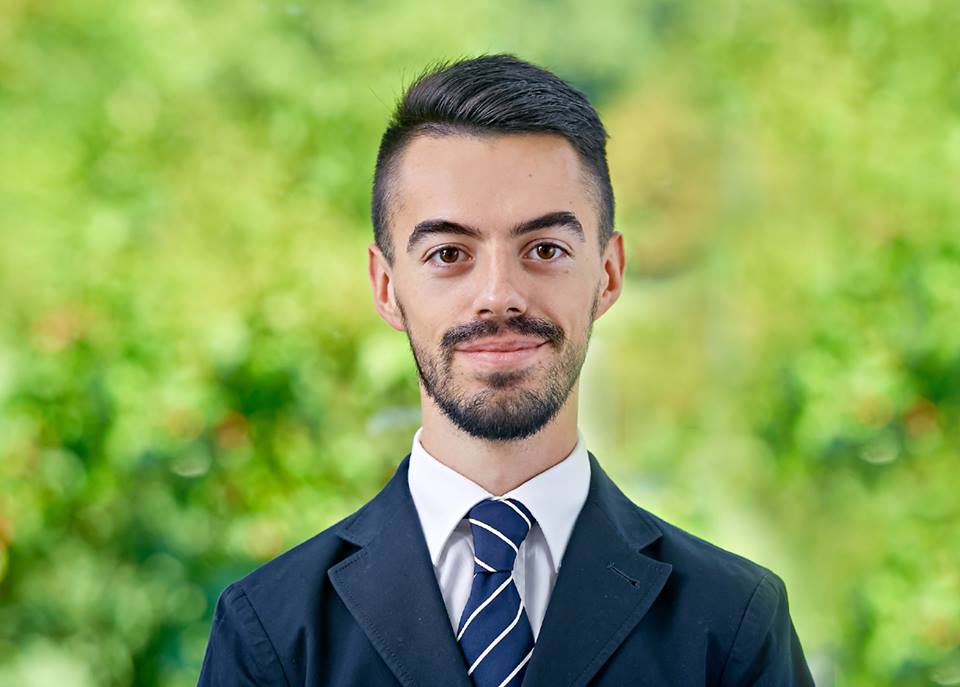 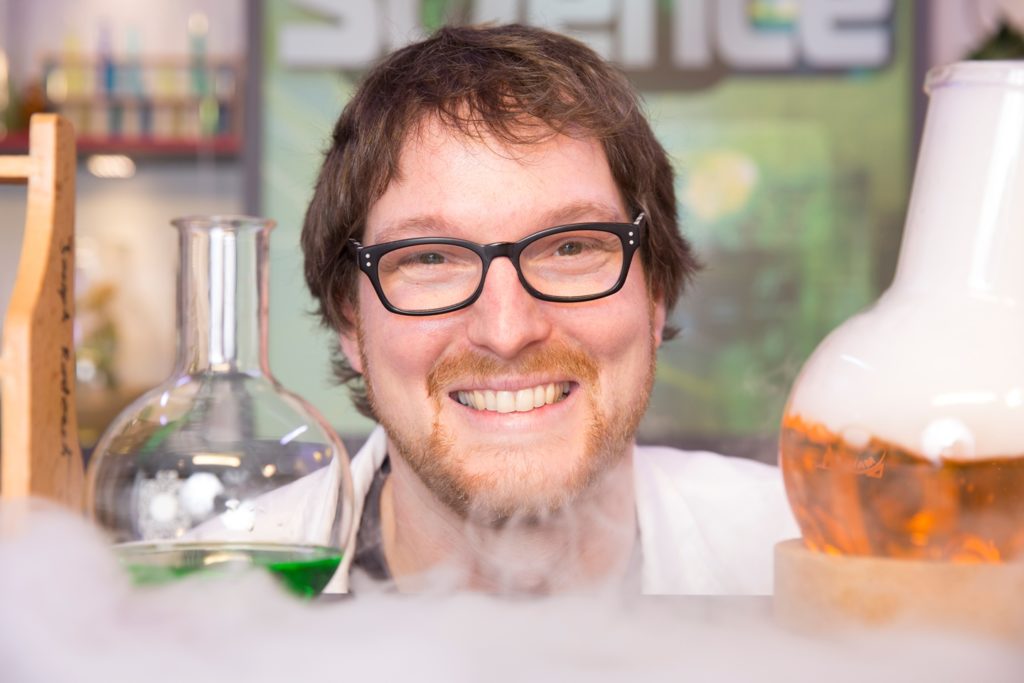 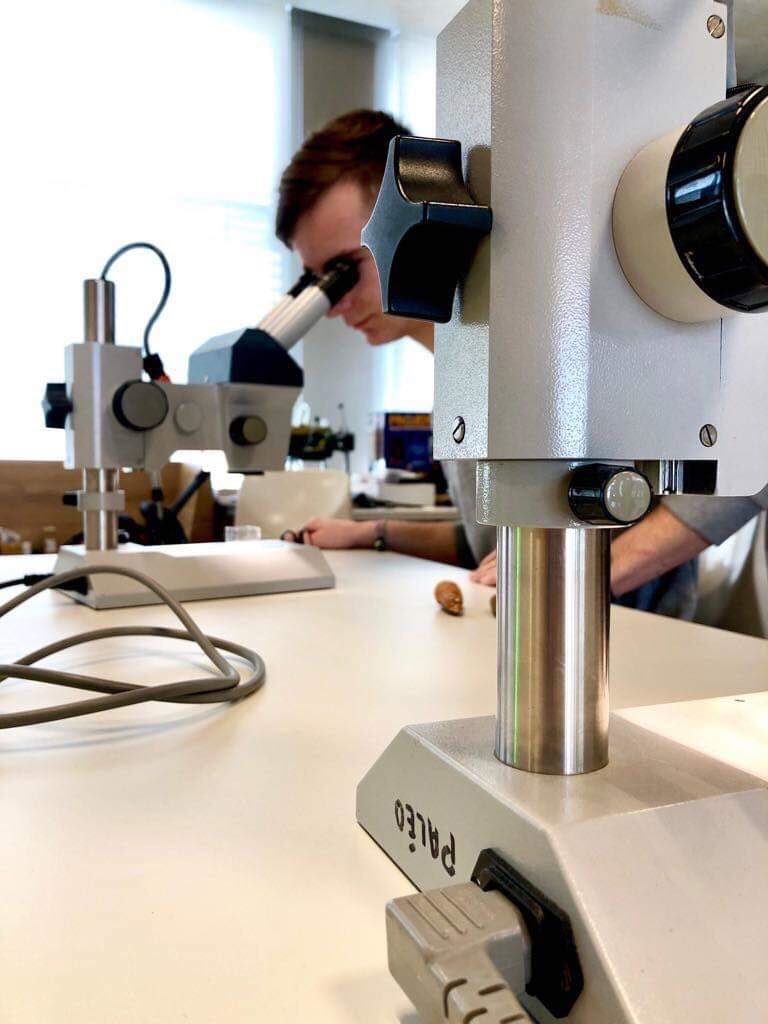 Sharing insights to inspire the next generation 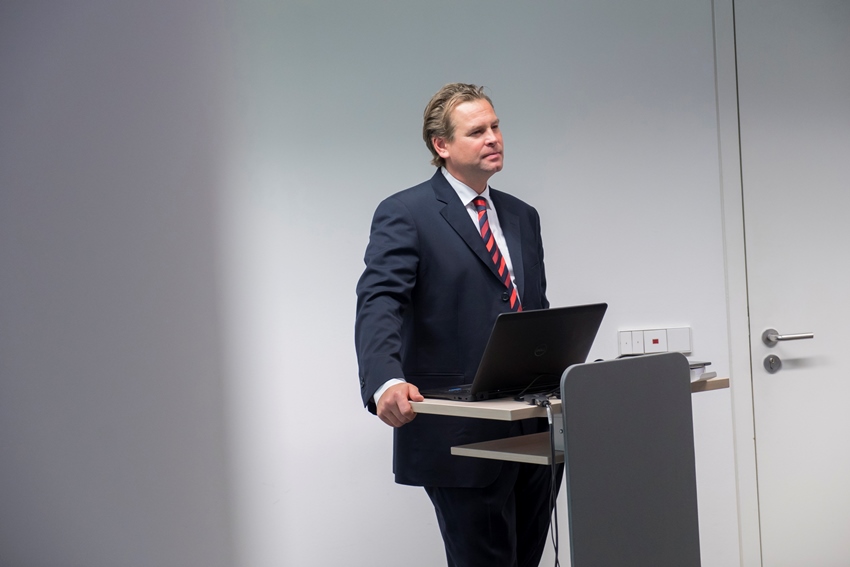 INTER Mobility: A New Law for FinTECHs? – How to regulate financial innovation 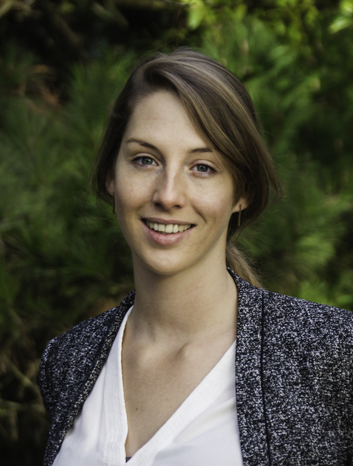 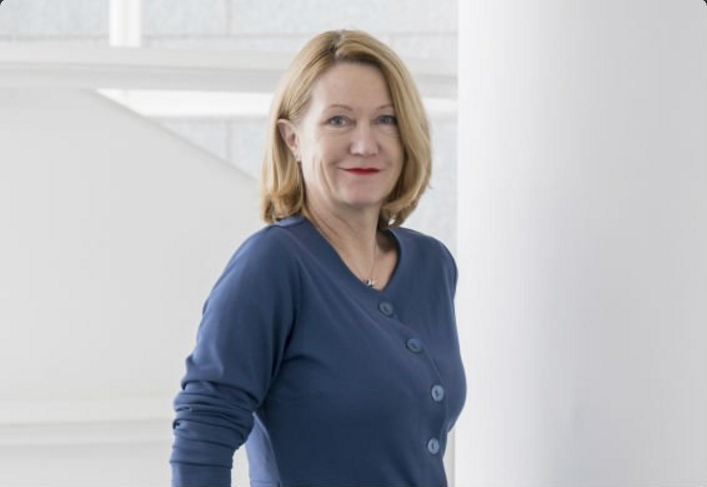