Psychologist Samuel Greiff’s connection with Luxembourg already started mid-way through his PhD, when he started collaborating with a Professor from the University of Luxembourg on an international project. Since embarking on his FNR ATTRACT Fellowship in 2012, his research group Computer-Based Assessment has been using psychology, computer science, and educational research to develop better ways to assess skills. We spoke to the German national about how – despite considering himself a workaholic – he cherishes the flexibility and freedom of his work, and how he considers mentoring students a privilege.

How did you end up in Luxembourg?

“When I was a PhD student at the University of Heidelberg, I became involved in the PISA study, a global large-scale assessment that tests students’ competencies in over 70 countries. At this time, PISA was looking for new assessments for problem solving. There, I met Romain Martin from the University of Luxembourg, who was also involved. We got along very well, and had several meetings for the project we were both working on.

“One day, while we were taking a tour at Australian beaches, he told me about the FNR ATTRACT programme and that I should consider applying, as my work would be a great fit with what they were doing here in Luxembourg. I applied and, well, here I am!”

You came to Luxembourg in 2012, looking back was there anything that was challenging when you first got here?

“A lot was challenging, and I also see this in other ATTRACT Fellows. You come here and to start with there is a lot of administration, which you are not used to. I personally spent the first month getting settled on an administrative basis! However, I do have to say that the FNR was very supportive and flexible and they also provided a leadership coach, which was wonderful and which I think is unique for these kinds of programs.”

“The FNR was very supportive and flexible and they also provided a leadership coach, which was wonderful and which I think is unique for these kinds of programs.”

You are the head of the ‘Computer Based Assessment’ (CBA) Group at the University of Luxembourg – how would you summarise what your group does?

“The world is changing, it is more digitalised nowadays, but the way we assess skills has not really kept pace, so this is what we are targeting. The expertise of the group is combining cognitive psychology, educational research, and computer science. We develop innovative, computer-based assessment instruments that target new skills, such as problem solving, collaboration, creativity, and motivation. These instruments are aimed at assessing these skills and then in a second step aimed at helping students to become better at these skills.”

“It was really important for me to not do this in an isolated environment, but to keep a close connection to the PISA studies and other large-scale assessments. Even though they are not pure research endeavours, they are widely perceived and really have impact on education policy. This is why we try to do the framework development for the assessment instruments together with the OECD, the organisation that runs the most important of these large-scale assessments.”

Your research combines several disciplines, this must mean a lot of collaboration with people in other domains and industries?

“Yes. We collaborate with people in the different subdomains of psychology, but also with economists, educationalists, policy makers, computer scientists, and to some extent with mathematicians. I actually enjoy collaborating and I think nowadays it is a necessity to have an international network, to keep up with what is going on.”

How could your research benefit society?

“I believe there is huge potential in focussing on these ‘new skills’ – problem solving, creativity, and collaboration – in addition to traditional skills. I am not so worried about students’ skills in maths or reading because those are explicitly targeted school subjects, but problem-solving skills are in the ‘hidden curriculum’ – they are expected, but it’s not explicitly there. That is why we seized the opportunity to have a connection with policy makers, because they also think it’s important to know about problem solving and collaboration.

“I know the PISA results are heavily contested in public, but why do Luxembourg students not do as well as you would think, considering the budget spent on education? There might be some answers associated with how these skills are assessed and that studies such as PISA can provide.” 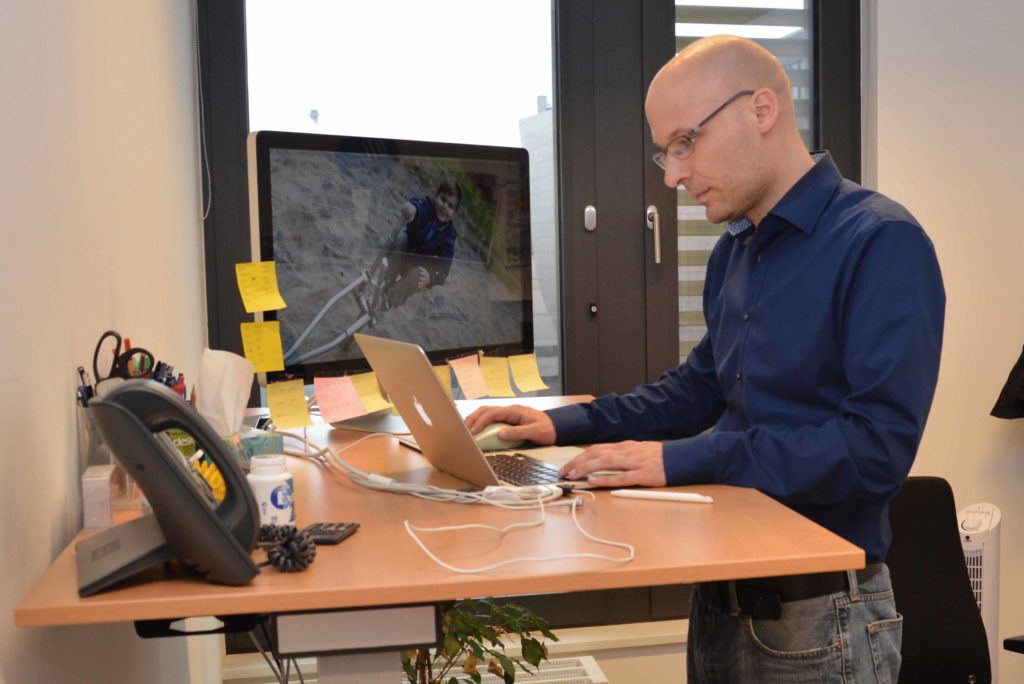 Work life balance is an issue for many researchers – how is yours?

“My laptop is my office and I always have it with me, but I think there are pros and cons: I work a lot, I probably would qualify as a workaholic. But on the other hand, I also have much more flexibility, if I felt I needed a break, I could take one. I know it is an issue for many researchers, but when I look at many other jobs, I think researchers should not complain too much.

Last but not least: How did you end up in research?

“When I started studying psychology 17 years ago, I thought I would become a clinical psychologist. But during my studies, I realised there was a lot of maths and statistics, and I really enjoyed that. When I got my diploma, I got a PhD offer and I just took it, I didn’t mind staying in research for a while even though I wasn’t terribly passionate about it at this stage! In parallel to my PhD, I also had some training as a clinical psychologist, which actually went on all the way up to my offer in Luxembourg.”

“It was not until I accepted the ATTRACT offer that I really made up my mind to choose research over being a clinical psychologist – getting the offer of the fellowship forced me to decide and I chose research. For a junior researcher, getting an FNR ATTRACT Fellowship is about the best thing that can happen to you, because it gives you a tremendous amount of flexibility, and I hardly know of any comparable programmes that have this kind of set up.”

“It was not until I accepted the ATTRACT offer that I really made up my mind to choose research over being a clinical psychologist – getting the offer of the fellowship forced me to decide and I chose research.”

Undergraduate studies in Psychology at University of Marburg (Germany)

Diploma in Psychology (equivalent to M.A.), University of Heidelberg (Germany) 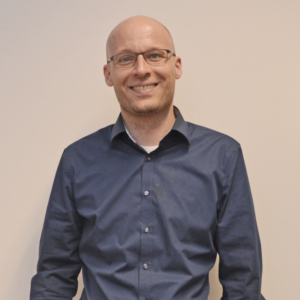