Mathematics researchers Hugo Parlier and Bruno Teheux from the University of Luxembourg brought mathematics to the Luxembourg pavillon at the 2020 Dubai Expo, to huge success.

The researchers transformed mathematics into mind-bending gameplay experiences and showcased them to a worldwide audience at the Expo. The pair conceived “ReCreate”, a highly visual and immersive environment mixing art, puzzles and mathematics. The ReCreate project illustrates mathematics within an explorative, immersive journey.

The first half of the installation (called “ReShape”) was an interactive art exhibition where visitors could create their own abstract composition by combining elementary geometric ingredients. These pieces of art were aggregated in stunning visual displays and will be used in the Sound of Data project for Esch2022 (European Capital of Culture 2022), specifically the part “CroArt”, which aims to illustrate and explore harmony in abstract art. The Esch 2022 project “Sound of Data” is a joint initiative of the FNR, the Rockhal, and the University of Luxembourg.

The second part (called “ReTrace”) was based on Quadratis, which visitors could play but also explore and colour a network of shapes, and thus visualise some of the ideas behind the puzzles.

With approximately 10,000 drawings collected, 10,000 puzzles played and 50,000 patterns explored, the success of the exhibit surpassed the organisers’ wildest expectations.

The exhibition followed on the heels of “The Simplicity of Complexity” project that was presented in December 2021.

“Based on the huge success of the first exhibition in collaboration with Uni.lu, we were convinced that ReCreate would become a people magnet as well! We were very glad to see that the temporary exhibition attracted people from all over the world and that they were united by a common interest: to learn about mathematics in an interactive way”, stated Daniel Sahr, director of the Luxembourg Pavilion.

“A math outreach event with over 1,000 visitors a day is already quite unique. But the best part is to see the joy on peoples’ faces as they create a piece of art or solve a difficult puzzle”, emphasised Bruno Teheux.

“Thanks to the Quadratis and ReShape teams for doing such an amazing job at such short notice, to Ann Kiefer (Luxembourg Centre for Educational Testing), Hélène Halconruy and Laurent Loosveldt (DMATH) for being amazing mediators; to the Luxembourg Pavilion for hosting us; to the FNR [Luxembourg National Research Fund]; the FSTM [Faculty of Science, Technology and Medicine]; and DMATH for funding and support. It wouldn’t have been possible without you”, added Hugo Parlier.

The visual display was available for pavilion visitors from 23 February to 4 March 2022.

Text adapted from original text on University of Luxembourg website.

Prof. Dr. Hugo Parlier is a Full Professor in Mathematics at the University of Luxembourg. Parlier has secured several FNR grants over the years, including from the FNR’s OPEN programme, as well as the outreach programme PSP. Parlier & his team have also participated in several outreach activities such as the Science Festival.

Hugo Parlier was shortlisted for the new FNR Award category Outstanding Mentor at the 2021 FNR Awards. Discover more about Hugo Parlier’s mentorship style in the video below. 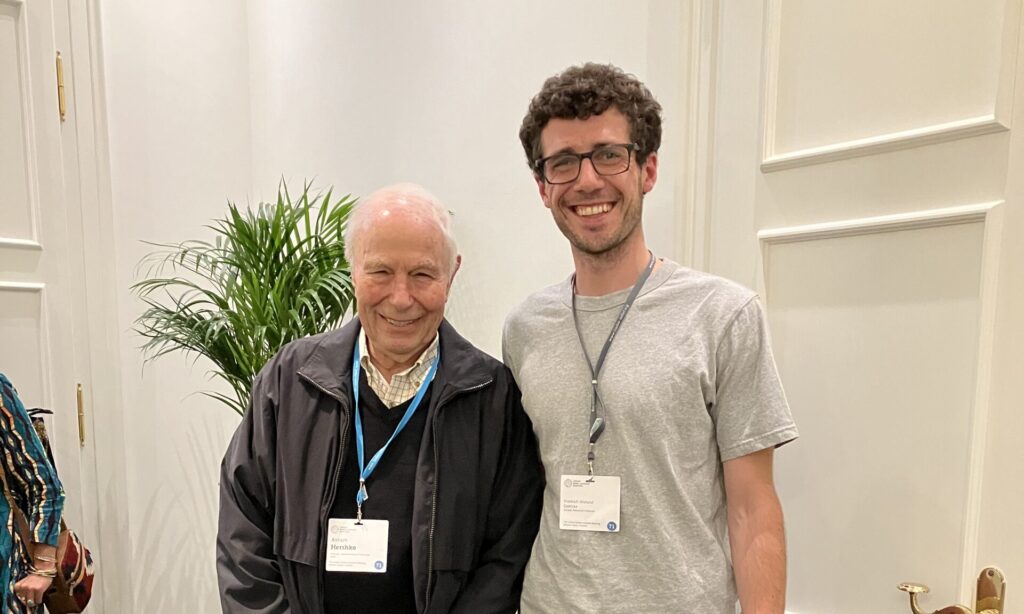 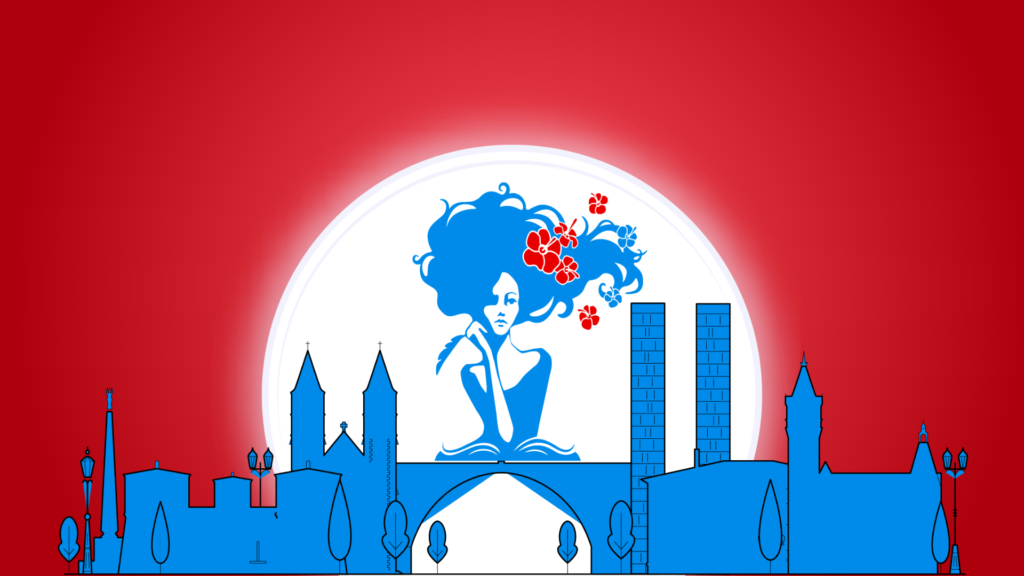 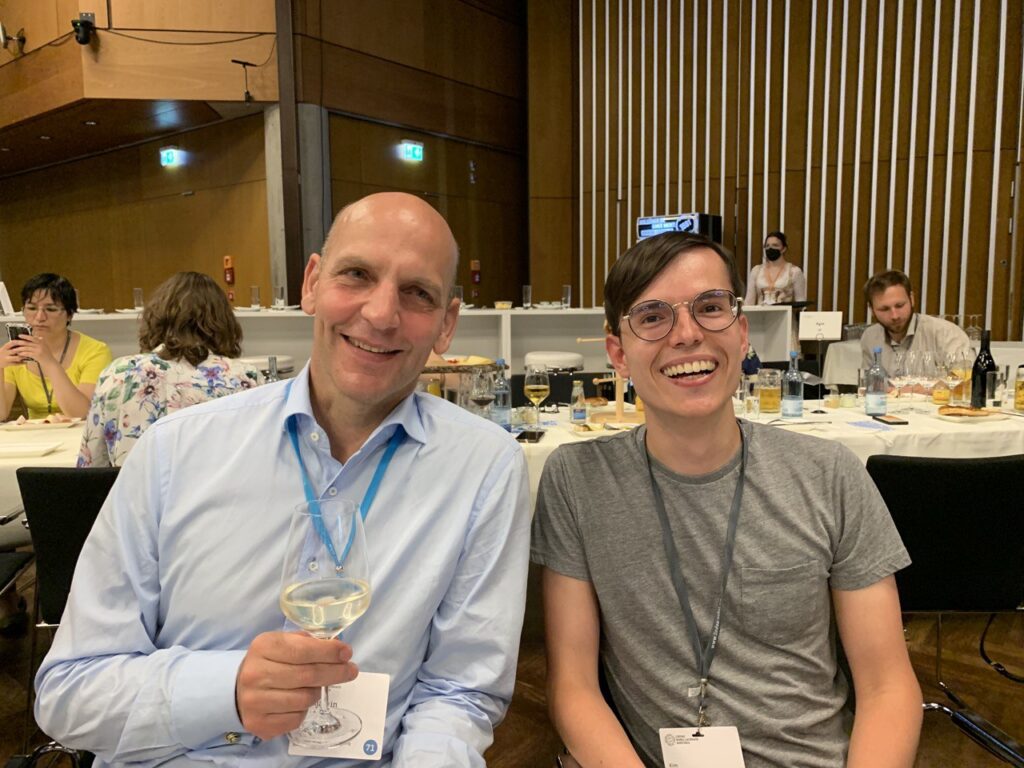 “They are normal human beings like you and me”