Economist Prof Conchita d’Ambrosio has been FNR PEARL Chair at the University of Luxembourg since 2013, where she leads a team of scientists investigating how different factors determine individual and social well-being.

Whether a society goes uphill or downhill depends on the well-being of each individual. This is the result of studies by Conchita d’Ambrosio, FNR PEARL Chair at the Faculty of Linguistics and Literature, Humanities, Arts and Education (FLSHASE) at the University of Luxembourg since 2013.

Well-being does not depend on income level only

It is not income in absolute terms that determines people’s well-being, but the gap between what they would like to have and what they can afford. The feeling of inequality and fear of economic decline can therefore occur in all layers of society.

With her research, Conchita d’Ambrosio not only shows which objective factors favour economic divergences. She also examines why the subjective assessment of one’s own economic situation has long-term effects for the individual and ultimately for society as a whole.

A mother who has a lot of financial worries during pregnancy is more likely to have a child who weighs less on average and has a smaller head circumference. Low birth weight later correlates with health limitations and lower educational attainment.

Taking the fears of decline of the middle class seriously

According to Conchita d’Ambrosio, it has long been known that people with a low socio-economic status are more plagued by economic fears and suffer more frequently from health problems. However, the results of her research also show that the middle class feels increasingly insecure since the financial crisis of 2009. And those who think they are in insecure circumstances are more likely to choose parties who belong to the right spectrum.

With quantitative surveys and qualitative methods, which also examine individual feelings and psychological factors, the well-being of individuals should be recorded as accurately as possible. Conchita d’Ambrosio organises events with decision-makers in Luxembourg, for example at the European Investment Bank, to ensure that its research results have a socio-political impact.

In the video below, Conchita d’Ambrosio explains, among other things, the connection between economic uncertainty and electoral behaviour and presents the lecture series she initiated at the European Investment Bank.

Conchita d’Ambrosio is Professor of Economics at the Faculty of Linguistics and Literature, Humanities, Arts and Educational Sciences (FLSHASE). At the University of Luxembourg she is also a member of the interdisciplinary Integrative Research Unit on Social and Individual Development (INSIDE). Before Conchita d’Ambrosio joined FLSHASE in 2013 as FNR PEARL Chair, she was Associate Professor at the Università di Milano-Bicocca.

Prof Conchita D’Ambrosio also took part in the first edition of the FNR Pairing Scheme in 2016. 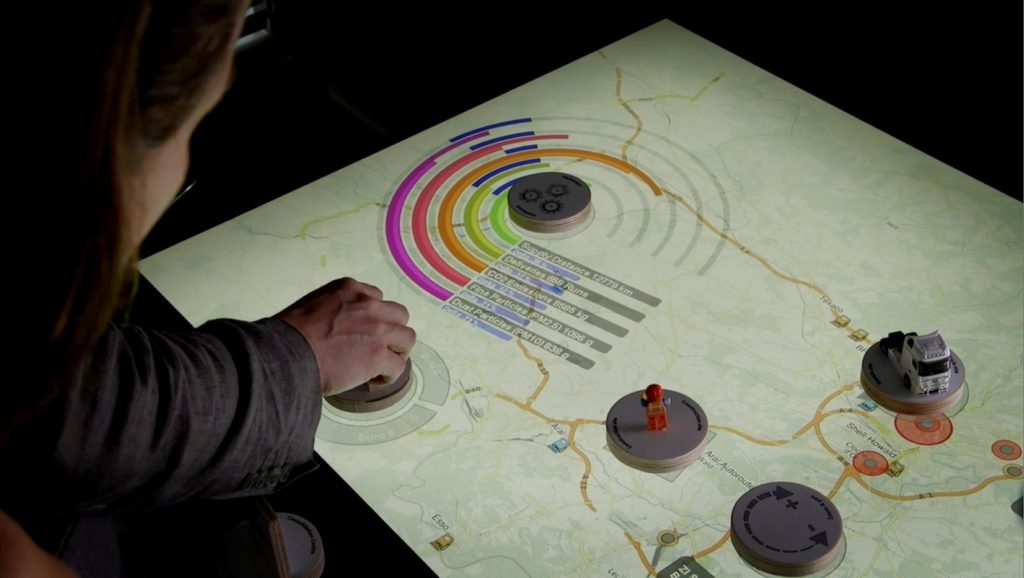 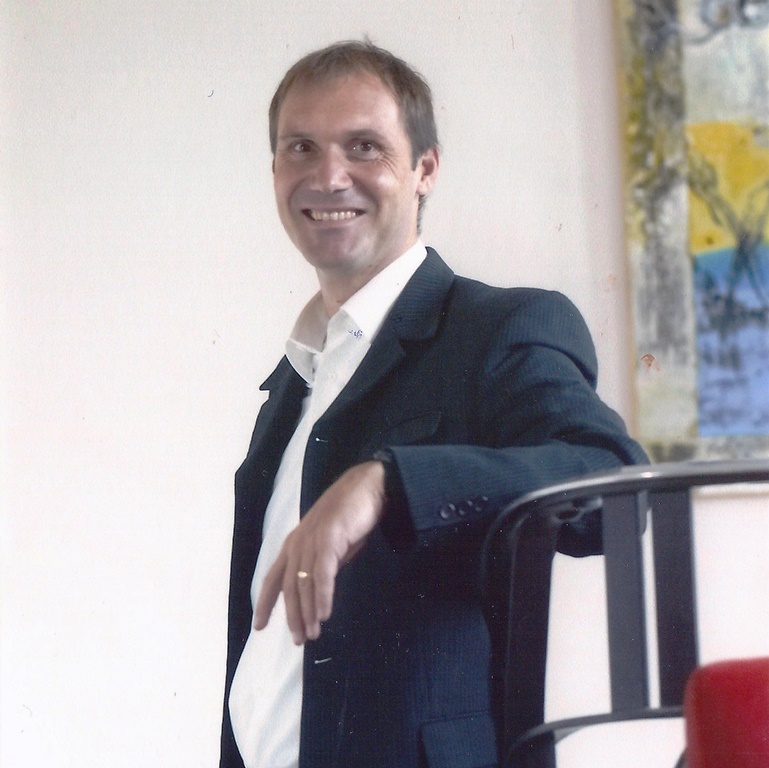