Almost half of the 5,000 children who start pre-school in Luxembourg each year struggle to learn to read, failing to reach the minimum national reading standard by age nine, with 10 percent going on to develop severe reading difficulties. In an innovative approach to help the children before they fail, a University of Luxembourg team led by psychologist Dr Pascale Engel de Abreu has developed the pre-literacy programme ‘LALA – Lauter lëschteg Lauter’, tested with over 200 preschool children and showing positive results.

Research by the Language and Cognitive Development Group at the University of Luxembourg has led to the development of a new pre-literacy intervention programme for pre-school children, typically aged 3 – 5 (also known as Cycle 1). ‘LALA – Lauter lëschteg Lauter’ – the first science-based early literacy programme for pre-school in Luxembourg – was designed with special reference to Luxembourg’s unique school context: the multilingual student population.

“Even before they start formal schooling, children have to develop a number of skills which will prepare them for the complex challenge of learning to read. Research shows that the development of these so-called pre-literacy skills can be fostered with the right methods at preschool. This will help children to learn to read,” says project leader Dr Pascale Engel de Abreu.

The programme consists of tailor-made language games and activities in Luxembourgish, which the teacher – aided by the handpuppet Lala – can perform in short sessions with the whole class:

“It introduces children to speech sounds and the related letters in a playful, systematic and explicit manner. It focuses on phonological awareness, which is the ability to perceive sounds in spoken language, and on linking speech sounds to their corresponding letters,” Engel de Abreu elaborates.

Testing in a real setting

Supported by the Lions Club Mondorf-les-bains and the University of Luxembourg, the LALA programme was conceived and developed, over two years and scientifically assessed over three years, a hugely important aspect, as Engel de Abreu explains:

“This is exactly what the LALA programme is. It’s an evidence-based pre-literacy intervention programme, designed for and delivered in a Luxembourgish school setting. I believe that this is the key to the success of the LALA programme, namely the link between theory, research and practice.”

The programme was tested in eight schools in Luxembourg, involving over 200 preschool children. Four of the schools worked with the research version of the LALA programme for 12 weeks, while the other four followed the normal curriculum.

“All the children were tested before and after the programme, with each taken out of their class and asked to solve different tasks. We analysed the results using statistical methods. We also collected feedback from parents, children and teachers via interviews and focus groups,” explains Cyril Wealer, a PhD student working on the project.

“All children made huge progress, both strong pupils, and also the weaker ones.”

The results have been very positive: children who participated in LALA did significantly better on measures assessing pre-literacy skills than children who did not participate in the programme.

“I noticed enormous progress in all children. At the beginning, I was rather sceptical, thinking: ‘oh, the programme might overburden the pupils, especially the ones who struggle’. But this was not the case at all. All children made huge progress, both strong pupils, and also the weaker ones,” says teacher Marie-Paul Frank, one of the teachers who tested the programme with her class.

“The programme is structured in a way that allows activities to be differentiated, from easier to harder, enabling each child to participate at their own level,” adds teacher Diane Steffen.

A particularly encouraging result was that children who did not speak Luxembourgish at home showed good progress, even though the programme was delivered in Luxembourgish.

“The collaboration with the teachers was amazing. This allowed us to integrate their ideas and feedback into the programme immediately,” says Engel de Abreu.

With support of a grant from the FNR’s innovation programme JUMP (formerly PoC), Engel de Abreu is fine-tuning the research version of LALA into a programme that could be rolled out in Luxembourgish pre-schools, with the aim of finalising all the adaptations by the end of 2018.

“I am delighted that the FNR supports us in our work to incorporate the latest research results, so that in the near future LALA could theoretically be used in all Luxembourgish preschools,” Engel de Abreu says.

With a second grant from the FNR’s JUMP programme (formerly PoC), Engel de Abreu is also developing the LALA early-reading app, which brings the knowledge from the LALA programme to the digital world. Aimed to boost the pre-literacy skills of Portuguese-speaking children aged 3 – 6, the app, it will be the first early reading app of its kind for the Portuguese speaking market.

Find out more about LALA – Lauter lëschteg Lauter in the video below:

Dr Pascale Engel de Abreu is a psychologist and Associate Professor in the Education, Culture, Cognition and Society (ECCS) research unit at the University of Luxembourg. She is leading the Language and Cognitive Development Group. In 2013, she received an FNR Award in the category Outstanding Scientific Publications for the publication ‘Bilingualism Enriches the Poor: Enhanced Cognitive Control in Low-income Minority Children’. In 2017, she was featured in the exhibition WiSE – Women in Science & Engineering in Luxembourg. She has also been portrayed in the science.lu video series ‘Meet the Scientist’ (English subtitles available).

LALA in the press 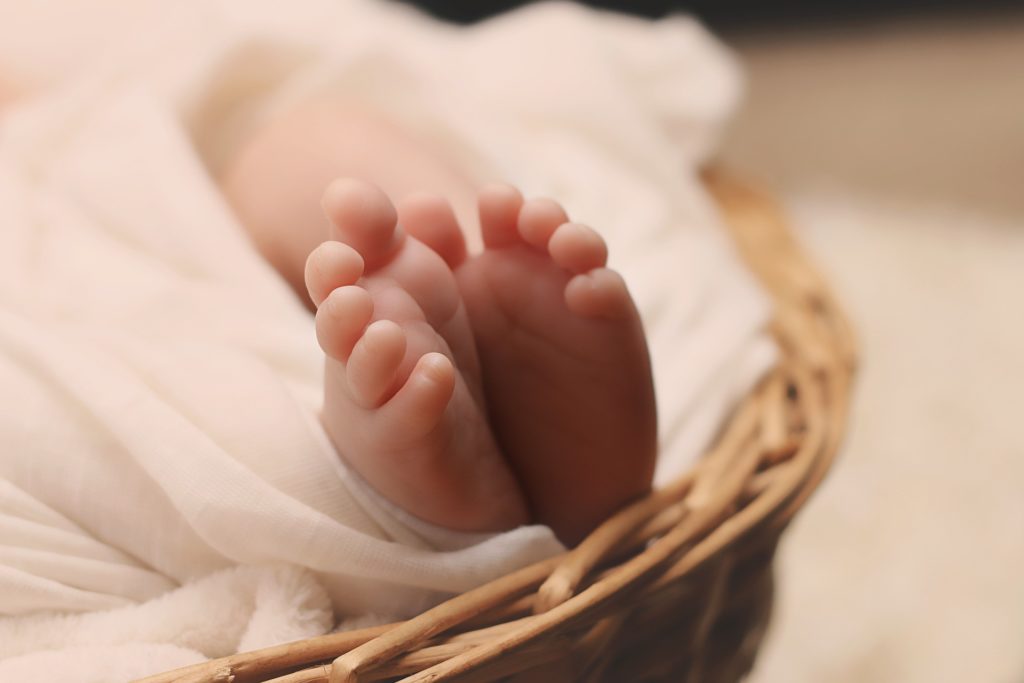