How do malaria pathogens spread? Interview with biologist Philip Birget

AFR-beneficiary Philip Birget is studying the ecology of malaria, part of his research is to study how pathogens change behaviour. The Luxembourg national is carrying out his PhD work at the University of Edinburgh.

Mr Birget, each year almost 1 million people die of malaria. In your research into the disease, are you developing new medications against the pathogen?

“No, our lab focusses more on the ecological aspect. We view the malaria parasite as an organism in its habitat – exactly as ecology also does it with larger animals. We try to understand how the parasite population interacts with its environment – its host. We also look at how parasites use resources, and how they ‘behave’ towards other pathogens which have infected the same host at the same time.

“A basic question in my doctoral project is: How do pathogens change their behaviour in regards to disease transmission when reacting to certain conditions within the host? And how do parasites proliferate in their host without killing it?”

What is the advantage of looking at the environmental aspect?

“If you only focus on new medications, you will find one significant disadvantage: Resistance to these drugs develops incredibly fast. As soon as a new drug is on the market, the first resistances will start to appear. This makes it crucial to get to the bottom of how the parasite populations are able to adjust to new medications so quickly. Our research will also help determine when the disease is particularly quickly transmitted.”

What have you discovered, and what are the consequences?

“Anemic (iron-poor blood) patients transmit malaria particularly effectively, and are also highly infectious. These patients should be kept away from mosquitoes, the transmitters of the disease.”

But you don’t conduct your research on human patients..

“That is correct. Our model organisms are mice. We infect them with malaria strains that were isolated by researchers in the Congo in the 1950s. Mice are very good models for this work as they enable us to closely follow the different developmental stages of the parasites.

“This experiment with the animals is necessary, because we study the development of the parasite in the entire organism; it is not like with medication tests, where you can simply use cell cultures instead. But we do also work with cell cultures, to possibly have an alternative to using animals in the future.”

Before your doctorate, you studied birds?

“Exactly. During my Bachelor, I studied malaria in sparrows and birds in the Peruvian rainforest. But the difference between that and what I do now is actually not as big as it may seem: I still study the ecological functions of populations – before it was in the jungle, now it’s in a lab.”

This article was originally featured on science.lu in German and French 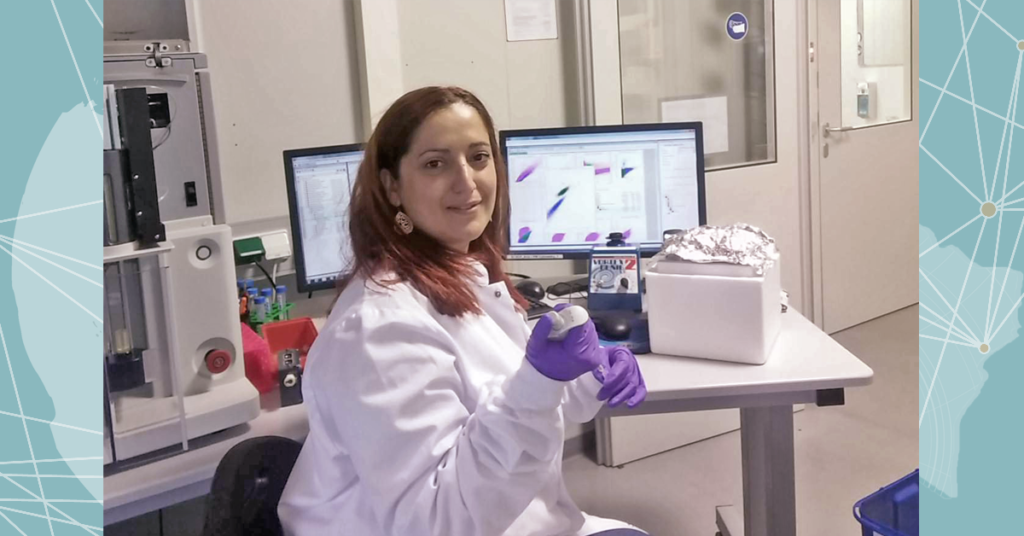 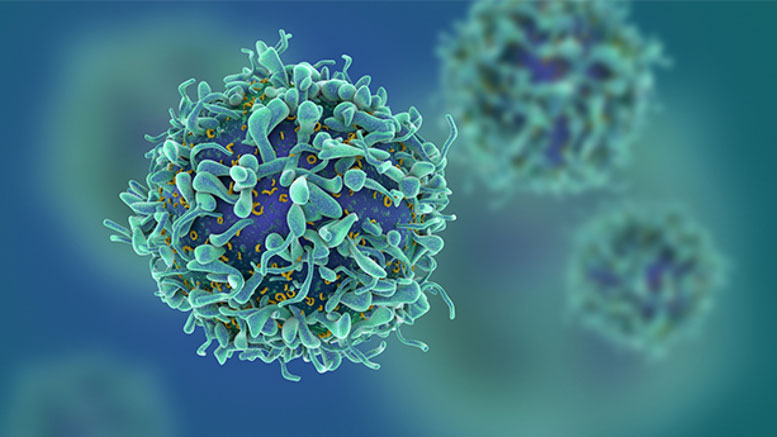