If you want to reduce gender stereotypes in society, you must first make people aware of them. LISER researcher Carole Blond-Hanten has visited children’s and youth institutions to do this. In her luggage: a nine square metre board game.

Stereotypes are omnipresent. We use them to serve our ideas of particular groups of people, of representatives of different nations, religions, cultures, of old and young people, of smokers, football players and vegans. And then there are two groups of people who are particularly susceptible to stereotypes. One is the group of men, the other the group of women. And the more persistent the stereotyping of these two groups becomes, the more difficult it is to achieve equality. 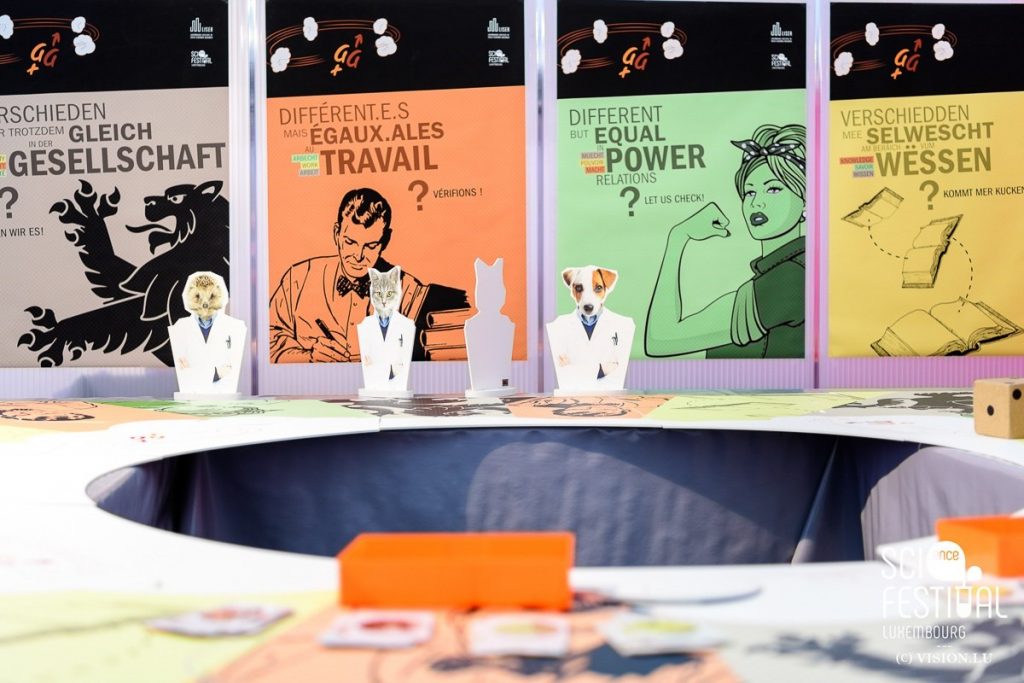 The GG goes around

“In order to achieve gender equality in practice in the future, sensitisation must begin at a young age,” says sociologist Carole Blond-Hanten. To achieve this, children and young people needed the right tools to help them question these stereotypes.

Carole Blond-Hanten has developed such an instrument at the LISER with the support of the FNR PSP-Classic programme. It is a board game, but not one for the living room table, but one with a board measuring 3 x 3 meters. With this game, called “The GG goes around”, the researcher has visited around 40 institutions, mainly Maisons des Jeunes and Maisons Relais, within a year. 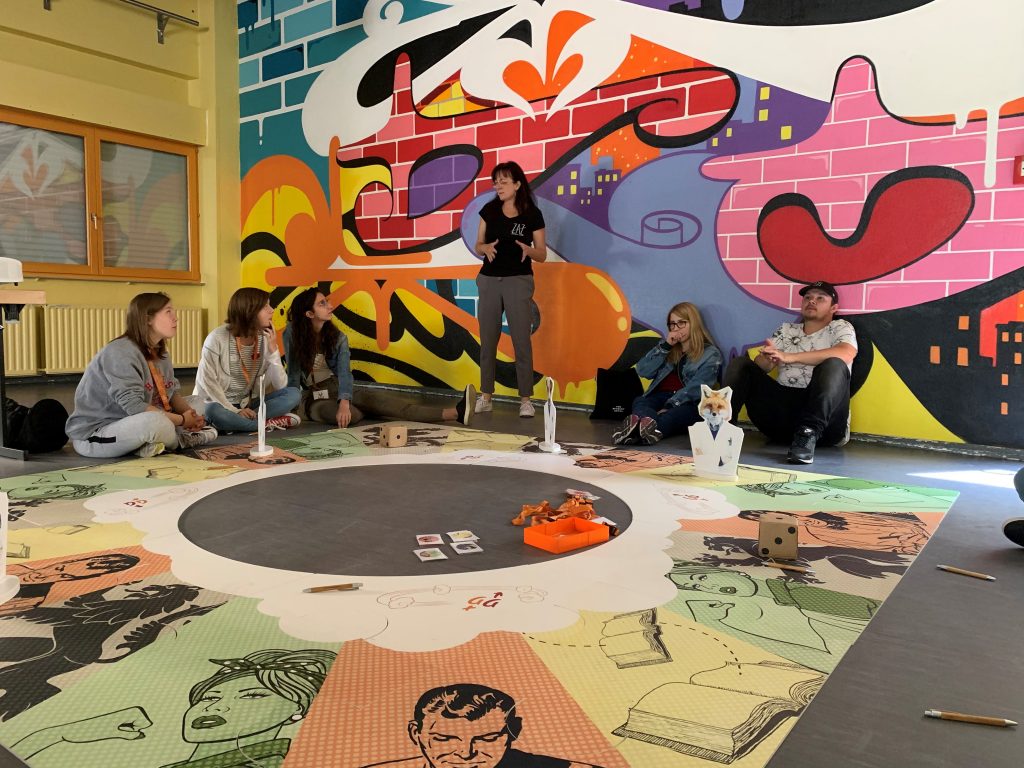 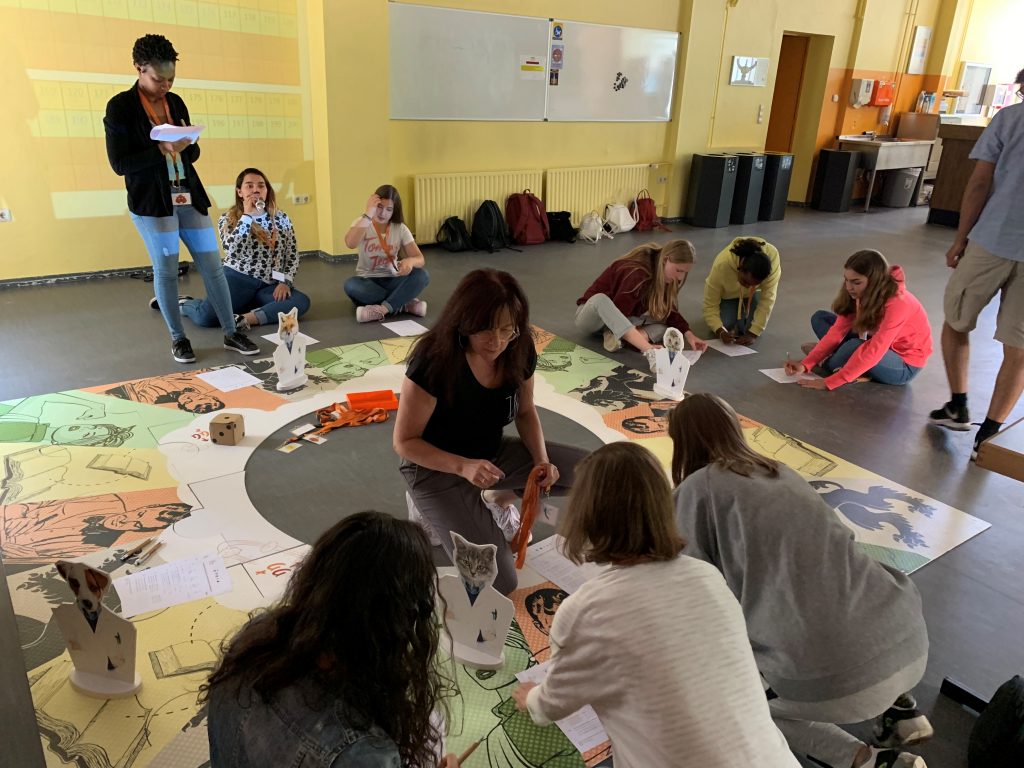 Playfully point out the existence and consequences of stereotypes

The game board is divided into 20 squares, which in turn cover four areas of gender inequality: knowledge, work, power and society. For each of these topics, there are age-specific questions on certain stereotypes, which are considered to be correctly answered if they are in line with the findings of scientific studies. For example, if the question is: “Who is better at maths, boys or girls?”, the results of the PISA study are used to evaluate the answer.

“The most important goals of the game are to generate desire, to question different ideas, to build up an argumentation and to become familiar with the scientific approach,” explains the sociologist. “If you want to break down gender stereotypes, it is necessary to exchange ideas and stimulate discussions with children, young people and adults in order to point out the existence of stereotypes and their consequences in our society”.

Further develop the game with the support of LIST researchers

Some 500 children, young people and adults have already played “The GG goes around”. Furthermore, 360 of them filled out a questionnaire either before or after the game. By evaluating these questionnaires, Carole Blond-Hanten and her team can measure the effect and thus the success of this project.

In addition, there has also been an exchange with researchers from LIST in the meantime.

“The idea is that we develop the game further and that the colleagues from LIST support us technically, for example by incorporating additional audio-visual elements,” explains the sociologist. According to Carole Blond-Hanten, this development could well result in a spin-off.

*Update November 2020: This project won a 2020 FNR Award in the category Outstanding Promotion of Science to the Public. Find out more in the video below.*

The aim of the funding programme Promoting Science to the Public (PSP) is to bring science closer to society, in particular Luxembourg’s society. The scheme funds projects that allow the target audience to come into contact with science and research interactively.