For many of us, research elicits images of test tubes and lab rats. Innovation, on the other hand, calls to mind space travel, startup moguls and exciting tech gadgets. Although innovation might seem like research’s distant, cooler cousin they are actually two sides of the same coin. The research community and startup ecosystem are natural allies that the FNR hopes to bring closer together.

After being founded in 1999, the FNR focused on building a research hub from the ground up — with infrastructure and opportunities that could lure the brightest minds.

Recently, its focus has shifted to leveraging the results of those achievements.

“In the last 20 years we contributed to building up a research infrastructure out of nothing. Luxembourg does not have any natural resources so what matters is the gray matter — knowledge, innovation, research.” – Dr Andreea Monnat, Head of Innovation Programmes, FNR

The FNR’s many initiatives range from pre-seed funding, to kick-starting innovative projects, to facilitating symbiotic partnerships between researchers, businesses and ecosystem members.

Now it is firmly committed to the next phase: bringing the benefits of research to the national economy and society. In its effort to apply academic research to the real world, the FNR has grown into its role as a member of the startup ecosystem.

In 2015, it launched the Innovation Programmes unit — a dedicated innovation team charged with creating opportunities at the intersection of research and business. The FNR’s many initiatives range from pre-seed funding, to kick-starting innovative projects, to facilitating symbiotic partnerships between researchers, businesses and ecosystem members.

The Research Fund, together with key players, looks at the needs of the startup community and the country’s global strategy to determine how best to allocate resources.

“What are the country’s priorities and how can research drive those priorities? That’s what we look at. We can’t fund everything, so we should align our priorities with opportunities presented by local and global challenges. For example, everyone knows here in Luxembourg that the government is really active in developing space resources, so we should more proactively support research in space innovation.” – Dr Andreea Monnat

Through ongoing and regular exchanges with government ministries, the FNR constantly recalibrates its efforts to match Luxembourg’s strategic trajectory. Despite ties to the government, however, it notably maintains complete political independence.

According to Monnat, the collective effectiveness of the country’s efforts depends on the level of coordination among both public and private initiatives.

“Every institution has its own strategy and priorities, so we play the role of coordinator. We all have to work together towards a common goal. It is important to strengthen the links between and improve the governance among the various initiatives within Luxembourg,” she said. “We’re frankly too small to be working against each other.”

This coordination often comes in the form of matchmaking. Rather than implement programs, the FNR brings together organizations with complementary expertise and funds their joint projects. For example, when the University of Luxembourg requested funding for entrepreneurship and mentorship programs, the FNR encouraged them to approach local players, such as nyuko and the Chamber of Commerce, for the relevant competences.

Uniting the ecosystem makes it easier to utilize the talent already present in the Grand Duchy and tightens the bonds between organizations and sectors.

“This is a way to open a new career path for researchers with minimum risk for the startups because we pay 85 percent of their salaries. It’s a great way for these startups to get a senior researcher,” Monnat explained.

While startups and corporations adhere to extremely different timelines — a challenge when it comes to open innovation between the two — researchers and startups share some similarities. Both are nimble and accustomed to trial and error.

The Bridges program (previously CORE PPP), a larger-scale version of the Industrial Fellowships, lets more mature startups partner up with a team of researchers to fast forward development and create exclusive value. Such programs could also help jumpstart private funding, which has dropped in recent years, by reminding businesses of the advantages research can bring.

LuxAI, creators of the QTrobot for autism therapy, and mobility-data provider Motion-S both got their start through another FNR channel: the Proof of Concept program. Researchers at the University of Luxembourg can apply for funding to test and develop a proof of concept. Black Swan LUX and DataThings are two more startups that used the program to turn their research into businesses.

These efforts are meant to help fill gaps in the ecosystem: “We go out and ask stakeholders, ‘so what do you need, what are your challenges,’” Monnat concluded.

By demystifying research, facilitating partnerships and supporting open innovation, the FNR is helping ease the journey ahead for Luxembourg’s maturing startup scene.

Along the way it will encourage coordination among the country’s many initiatives, with the conviction that if all ecosystem members pull in the same direction the pace of innovation will be unstoppable.

This article was first published in the Autumn 2017 issue of SILICON magazine. 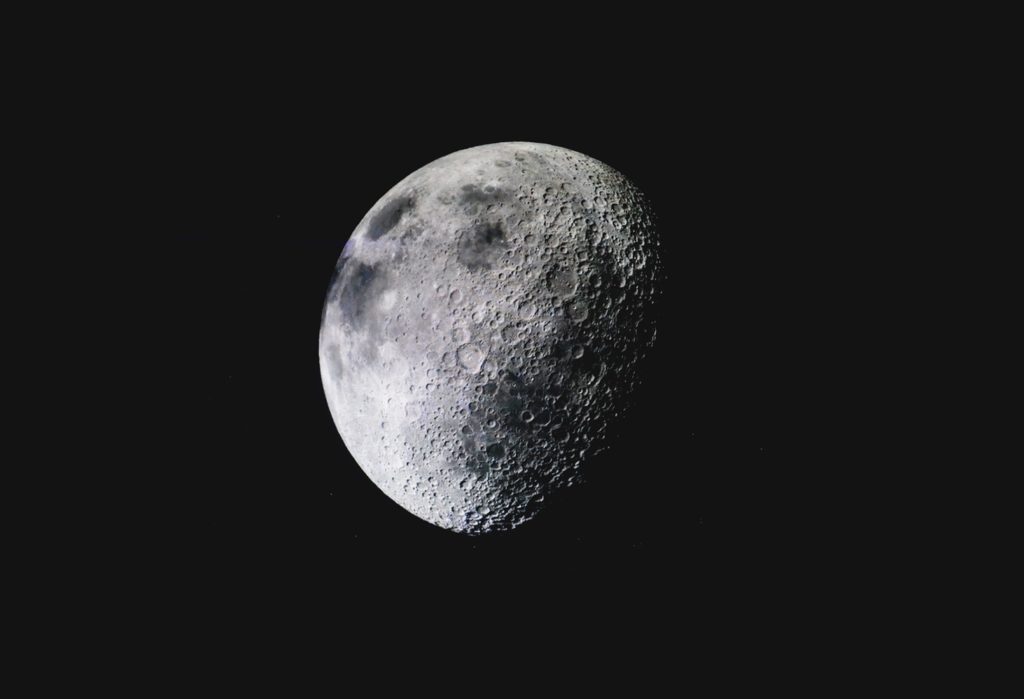