“I find Spock or Data more awesome than Kirk and Piccard. I like to understand things instead of learning things or accepting facts imposed by others without thinking them though,” says Maria Pires Pacheco, underlining that being a scientist gives her the opportunity to find answers and solutions to problems.

Simulating metabolism in the blink of an eye

Maria, who grew up in Luxembourg, received her PhD Diploma from the University of Luxembourg’s Life Sciences Research Unit in 2016/ 2017, having worked on a project that aimed to build tools that enable the building of models which simulate the metabolism of a cell in a matter of seconds or minutes. Coding is a big part of the daily work, one that Maria has a particular affinity for:

“I like coding. Coding teaches you that science and life in general is a succession of failures or problems. I spend around 70% of my time debugging code, but it is a great sensation of joy and pride when your code finally behaves as it should.”

Studying links between metabolism and cancer

Having completed her PhD, Maria continued her work in her postdoc, where she took the tools she had developed during her PhD and applied them to cancer research, specifically to study the metabolic changes that occur in a cell when it gets cancerous.

“I used my models to extract genes and reaction signatures that make it possible to determine if a sample is cancerous or healthy.”

Maria’s approach had an accuracy of above 94%. The simulation was used to determine which commercialised non-cancer drugs could be used to treat cancer, with promising results as Maria explains:

“We predicted 3 drugs that we tested in vitro that actually kill cancer cells, without harming normal cells.”

In the long-term, Maria would like to see her tool, or one of drugs predicted by it, applied in treatment, helping save or extend lives.

Maria also praises the potential of Luxembourg’s potential in research. “It is situated centrally in Europe and it has the means to guarantee a researcher a good quality of life, and the salary is above that in the neighbouring countries. The only challenge now is to keep the good researchers in the country for longer.” 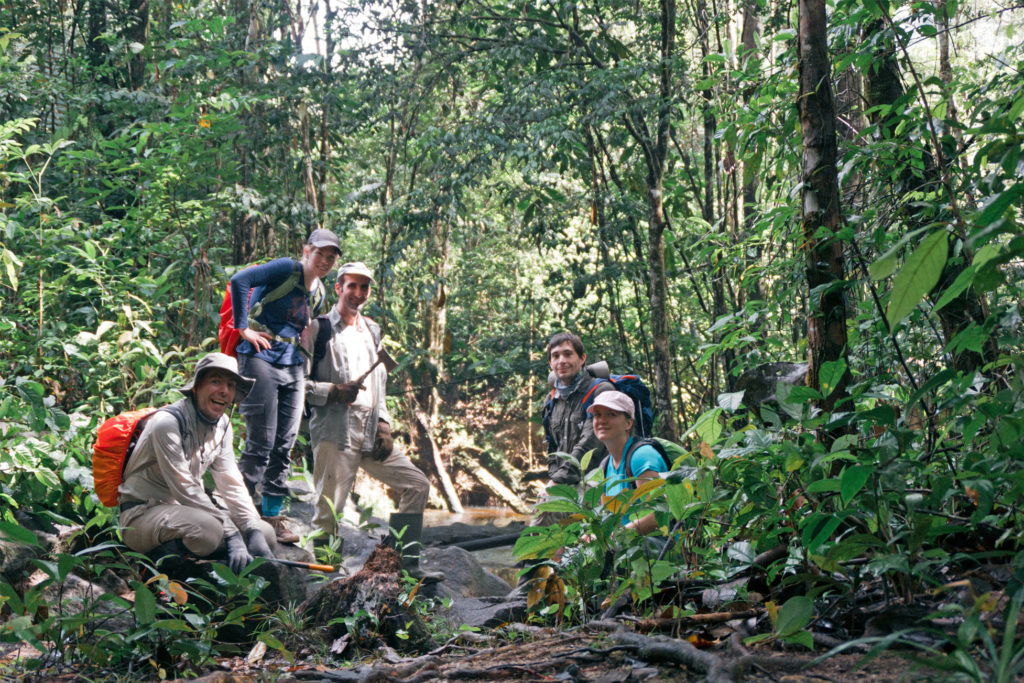 Spotlight on Young Researchers: Nature does it best 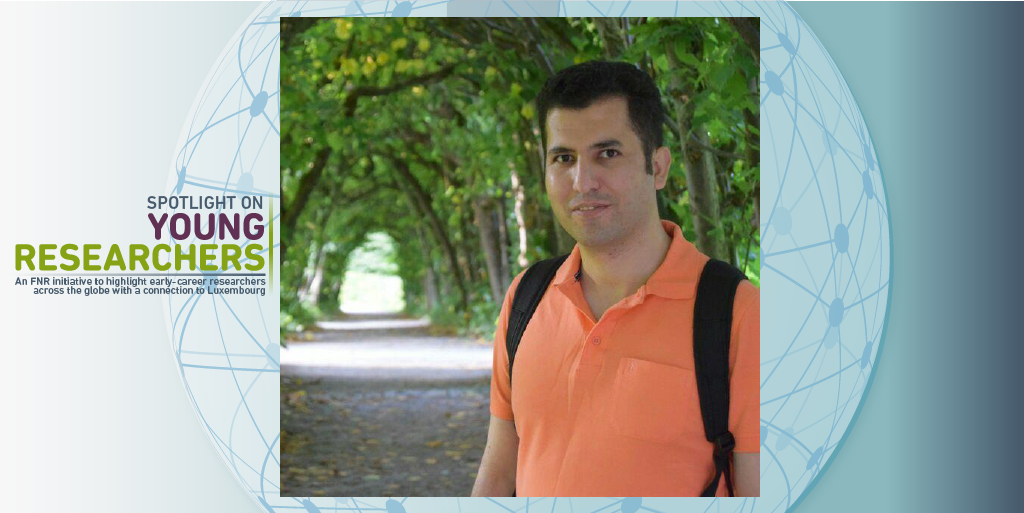