“The fact that I am a researcher was not planned in the beginning of my professional career. I am not the typical young student continuing his studies”, Paulo says, adding:

“When I finished my university degree in 2001, I never thought I would be a student again. I started my professional career 16 years ago in Portugal. 12 years ago I moved to Luxembourg where I worked two years in the private sector for the European Court of Justice. Then, an opportunity arose to join the Centre de Recherche Public Gabriel Lippmann (now LIST) for a CDD which eventually turned into a CDI. It was risky. Things went well… and here I am.”

Upon first joining the Centre de Recherche Public Gabriel Lippmann in 2007 on a temporary (CDD) position, Paulo was involved in several projects, with CNPF (Caisse Nationale des Prestations Familiales) as main collaborators. His temporary contract was changed to a permanent contract and a few years later in 2014, Paulo decided to start a PhD.

Paulo is now a member of the eScience unit (IT unit) in the Environmental Research and Environment (ERIN) Department at LIST. For the past 3 years, he’s been working on his PhD thesis, which is related to the fields of Open Data and Information Visualisation – Paulo elaborates:

“This choice came from the emerging trend of the Open Data field and from the potential existing, socially and economically, by exploiting the data available. It consists mainly in showing and finding the best visual solutions in order to understand, assess and promote the reuse of Open Data.”

“My regular tasks are balanced between writing scientific articles related to my projects, including my PhD thesis and software development related to the projects I am involved in. After that, I go home and have a normal ‘dad life’”, Paulo says when asked what a typical day is like for him.

“I did my PhD work on 50% of my working time because I had other projects where I was involved. This is somehow unusual, I think”. Paulo hopes to defend his PhD thesis before the summer of 2017 and already has plans for where he wants to go next. Besides a desire to create a patent, Paulo also has ideas on the future of Open Data in Luxembourg:

“My thesis can contribute to the Open Data reuse which has high potential, both in social and economic terms. Unfortunately, the Open Data field in Luxembourg is quite behind other main countries in terms of evolution. But in my opinion, if we give the tools to exploit conveniently Open Data, then this field could be boosted here in Luxembourg.”

You can find Paulo on LinkedIn

Spotlight on Young Researchers is an FNR initiative to highlight early career researchers across the world who have a connection to Luxembourg. This article is the 7th in a series of around 20 articles, which will be published on a weekly basis. You can see more articles below as and when they are published. 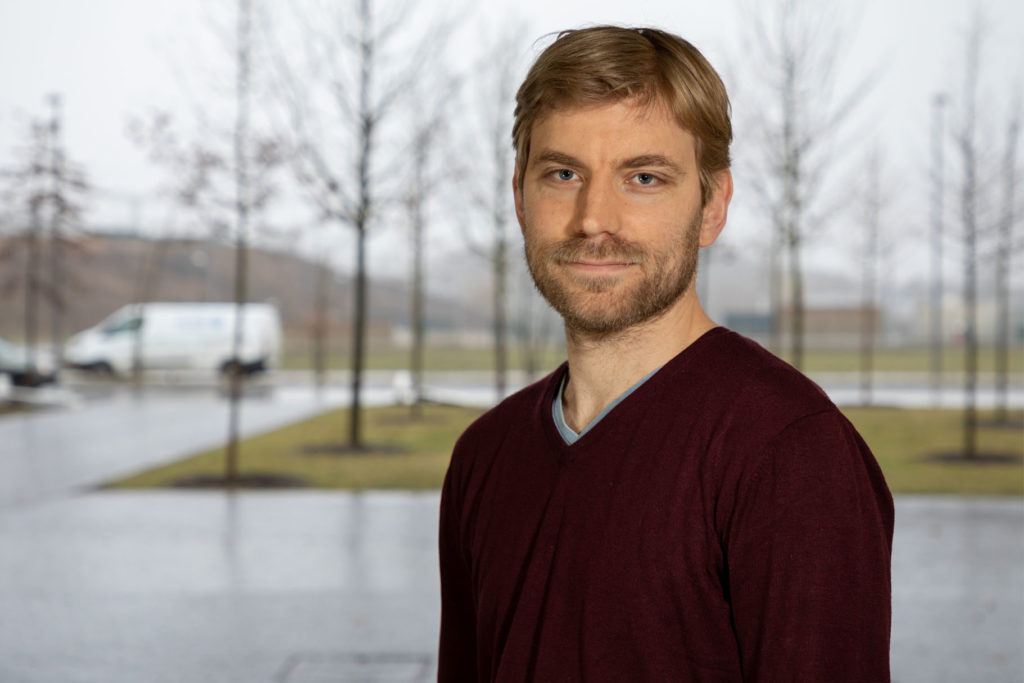 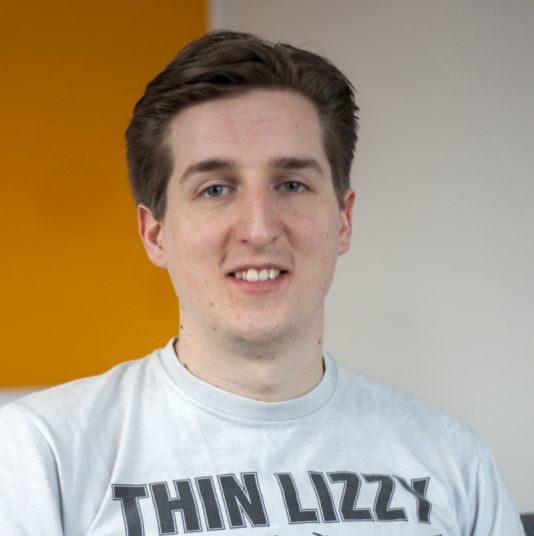 For his AFR PhD at Trinity College Dublin, historian Michel Summer is re-assessing the political activity of medieval Anglo-Saxon missionary Willibrord, who in addition to being a landowner, scholar and ambassador, founded a monastery in Luxembourg. We spoke to the Luxembourg national about how history promotes critical thinking, and why he believes historians are needed more than ever. 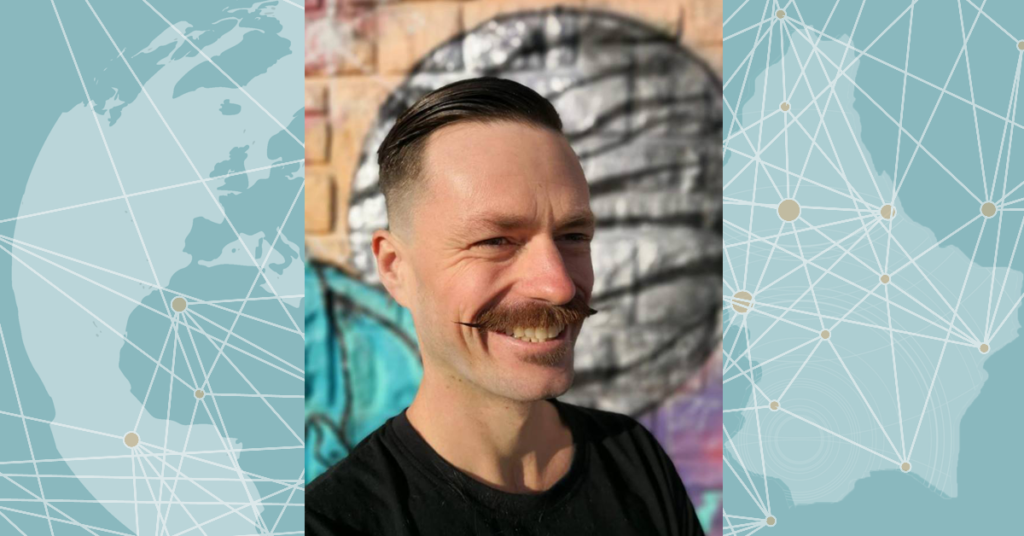 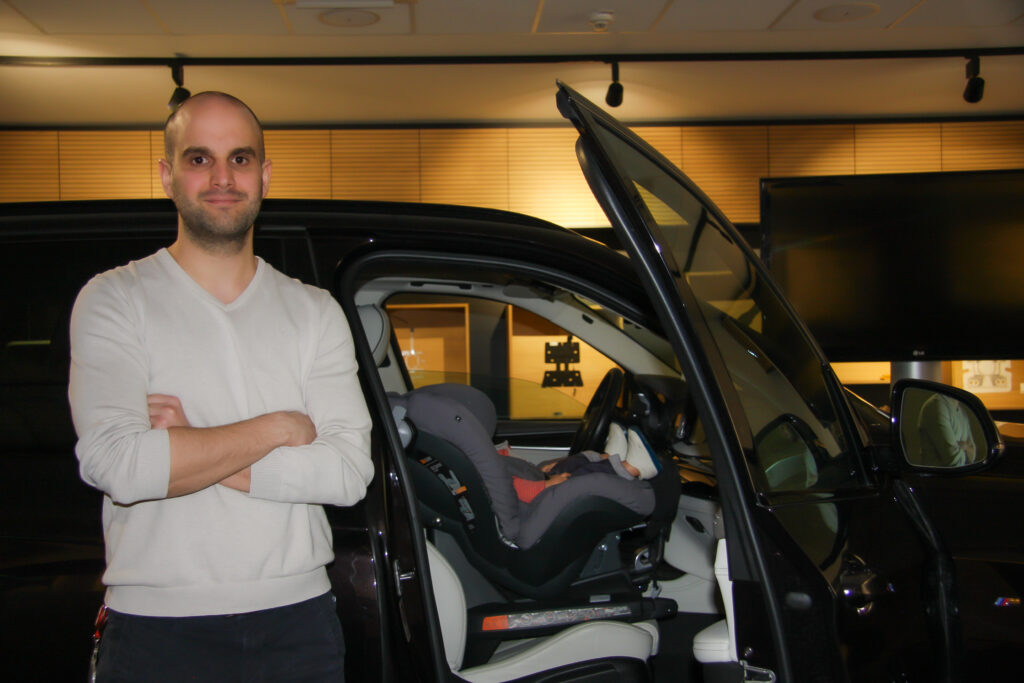 While machine learning and deep learning have come a long way, they are not yet at a stage where autonomous vehicles can handle unexpected situations. As part of a public research-industry collaboration, early career researcher Steve Dias Da Cruz investigates possibilities to reduce the amount of data needed to train reliable deep learning models for safety critical applications in the automotive industry.