You, as a body, are never truly alone. Each of us harbours an incredibly large number of bacteria, viruses and fungi: around tens of billion in total, slightly more that the number of human cells.

Most of the time, these strangers live with us in good harmony. But changes in our microbes’ population, our so-called microbiome, have been found to be related to many diseases – via mechanisms that remain largely unknown. To understand what exactly happens in our stomach and intestines, Paul Wilmes from the University of Luxembourg has a grand plan: survey all the molecules produced by the microbes living in our body and unravel their relationships to diseases.

“Not only do we need to know which microbes are involved but above all what they really do,” explains the biologist. “The interplay between certain bacteria and a disorder will happen via molecules which can trigger a cascade of reactions in the body, for example, by interfering with biochemical pathways. What we aim to do is to find out which microbes are involved in a disease, list and analyse all the molecules they produce to understand how these affect our health. If we succeed, our work could allow many new therapeutic approaches for chronic conditions which currently have only a few treatments or none at all.”

The researcher’s team in Luxembourg is focussing on three diseases: Parkinson’s, rheumatoid arthritis and type-1 diabetes. These conditions are all related to chronic inflammation, which is known to be associated with changes in the human gut microbiome.

A survey of faeces

The Luxembourg team follows three approaches. First, identify all the biomolecules produced by individual microbiomes by analysing what is found in human stool, as this offers an excellent way to study what is happening in our intestines. Second, follow the molecules during a therapeutic intervention when the disease is receding and possibly returning. Third, use an artificial gut developed over the last decade – a small laboratory which simulates the different parts of the digestive tract – in order to perform experiments that test the effect of different microbes and molecules.

For the first part, Paul Wilmes’ team has developed impressive tools to process samples and make them ready for biochemical analyses automatically. “Because stool is very heterogeneous, it is crucial to use for the analysis a representative sample and extract as much information from this sample as possible,” explains the researcher.

His team has built a robotic platform that takes a small sample and cracks microbes open to extract the biomolecules contained within, separate them from the products found outside, and sort all the compounds according to their chemical properties. These include DNA and RNA, peptides, proteins, lipids and carbohydrates. In the last step, the molecules are analysed by various techniques: genetic sequencing as well as gas and liquid chromatography coupled to mass spectrometry.

Why Parkinson’s starts in the guts

The researchers have already some preliminary results for Parkinson’s disease. After having observed different microbial populations in healthy and sick persons in 2017, they were recently able to identify one specific molecule that could help understand the role played by microbes in the disease.

“It seems surprising that a neurological condition like Parkinson’s might originate in the gut, but this is a long-standing hypothesis,” says Paul Wilmes. “It is for example possible that a microbiome-derived molecule may be involved in the pathogenesis of Parkinson’s in the gut. It might take decades for the disease to spread from the gut to the brain and it might be only at a rather advanced stage that the disease then really manifests itself through the classical Parkinsonian symptoms.”

On an empty stomach

To go one step further, the team has partnered with German hospitals in Berlin and Kassel. They will observe the changes in the biomolecules found in the gut while patients follow a fasting regimen aimed at lessening the symptoms of either Parkinson’s or rheumatoid arthritis. “By tracking the changes over time, we hope to be able to show causality: that the presence of certain molecules is really the cause of a disease and not a mere consequence of it.”

The project will recruit 30 patients for each of the two diseases who will undergo therapeutic fasting for one year. First, their guts are emptied with the help of laxatives in order to get rid of most of the gut microbes and their biomolecules. The patients reduce their food intake for a week to a modest 400 kilocalories per day (a sixth of the usual recommendations) in the clinic, which deprives the bacteria in the gut of their nutrients and lessens their activity.

This allows the scientists to precisely follow the evolution of the concentration of biomolecules by analysing stool samples, and to compare them with the reappearance of the disease’s symptoms and evolution of specific biomarkers in the body. After the intervention, the patients are followed for a year during which time they follow a dietary maintenance regimen.

A gut in a shoebox

The last step is to precisely study the effect of the specific microbes and molecules uncovered in the first parts of the project. For this, Paul Wilmes and his colleagues use a device the size of a shoebox which they had developed previously to simulate the gut. A series of small chambers connected by microfluidic channels replicate the different parts of the digestive tract, such as the small and large intestines, which have different environmental conditions and microbe populations. The scientists can then analyse what happens when human cells, grown in the presence of oxygen, interact with specific microbes, cultivated without it.

“This tool could be used to check whether a drug can inhibit the production of a pathogenic microbial molecule product,” says the biologist. “This could be very useful in drug discovery and testing. We are currently planning to launch a start-up to offer such services to pharma companies.”

The European Research Council, set up by the EU in 2007, is the premiere European funding organisation for excellent frontier research. Every year, it selects and funds the very best, creative researchers of any nationality and age, to run projects based in Europe. The ERC offers four core grant schemes: Starting, Consolidator, Advanced and Synergy Grants. With its additional Proof of Concept grant scheme, the ERC helps grantees to bridge the gap between grantees’ pioneering research and early phases of its commercialisation. https://erc.europa.eu/ 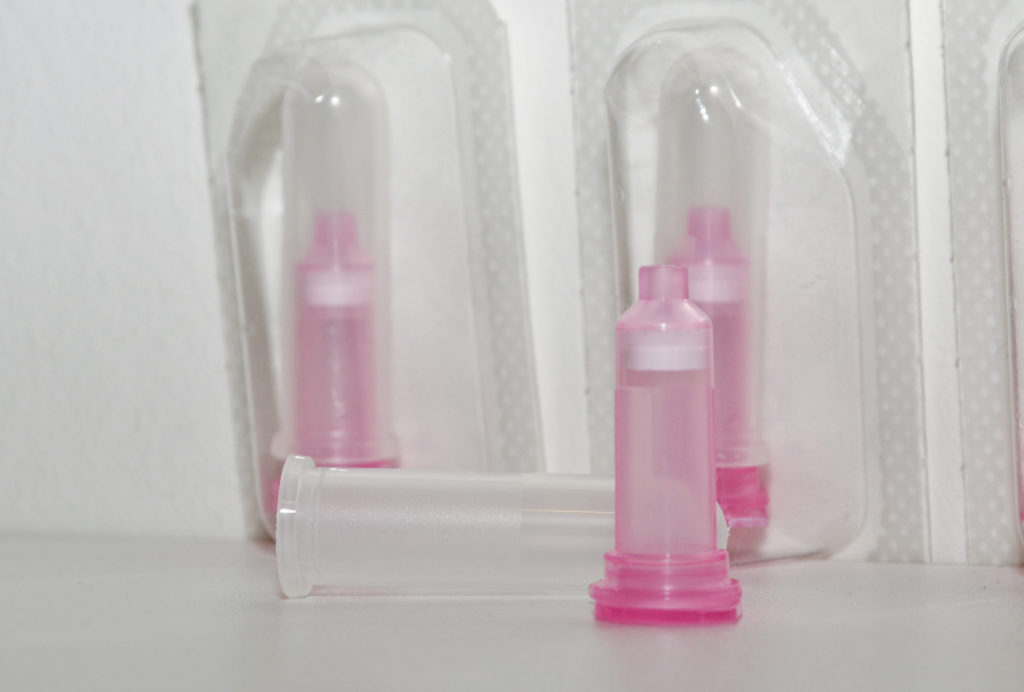 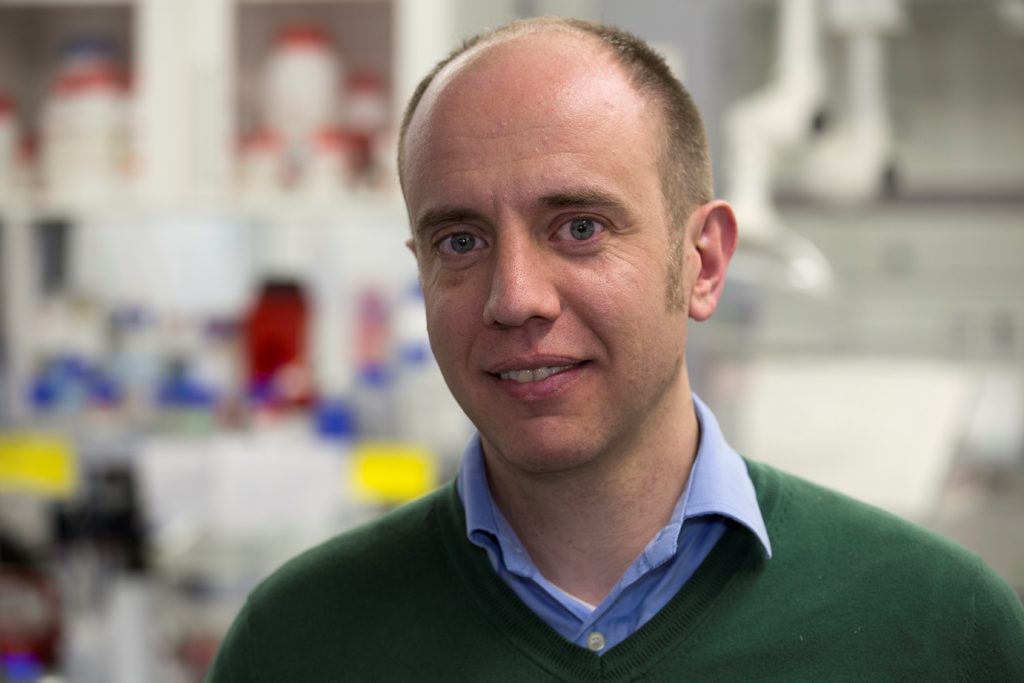