For the first time, the FNR has committed funding to two space related projects contributing to the development of the SpaceResources.lu initiative. Two public research institutions each receive funding for collaborative projects with the lunar exploration company ispace, representing an FNR commitment of around 700,000 EUR.

The projects – involving the Luxembourg-based company ispace Europe S.A., the Luxembourg Institute of Science and Technology (LIST) and the Interdisciplinary Center for Security, Reliability and Trust (SnT) at the University of Luxembourg – were retained for funding in FNR’s 2017-2 CORE-PPP and AFR-PPP Calls respectively.

Luxembourg and the ‘space race’

Luxembourg has received a fair amount of international attention after the recent passing of a new law on the exploration and use of space resources. The Grand Duchy is the first European country to offer a legal framework ensuring that private operators can be confident about their rights on resources they extract in space. This framework is a key action of an overall strategy to be implemented by the Luxembourg Ministry of the Economy within the SpaceResources.lu initiative whose goal is to support innovative projects in advanced space technologies.

FNR and the SpaceResources.lu initiative

In April 2017, the FNR joined an economic mission headed by Luxembourg’s Crown Prince to the US west coast. The trip included visits to the NASA Ames research center – with which the FNR also maintains a collaboration agreement – as well as visits to aerospace companies interested in the SpaceResources.lu initiative.

Commenting on the importance of involving public research from the start, FNR Secretary General Marc Schiltz said: “Public research will play an important role in the SpaceResources.lu initiative from the start, and the FNR is fully committed to supporting this initiative through funding innovative, cutting-edge research, as well as enabling collaborations between Luxembourg’s public research institutions and companies involved in the space exploration endeavour.”

“Such PPP projects bring ispace closer to realizing its vision to expand humanity’s presence in space by utilizing resources available on the Moon and we are incredibly grateful for the support provided by the FNR.”

ispace Europe will collaborate with the University of Luxembourg to develop the surface navigation solutions that will enable future rover missions to map water deposits on the Moon. The start-up with its origins in Japan will also work with the Luxembourg Institute of Science and Technology to mature their mass spectrometer, an instrument ispace will use to characterize the lunar water it collects to enable its future use.

Julien Lamamy, engineering manager of ispace Europe said: “Our partnerships with the University of Luxembourg and LIST are essential for the future success of these pioneering missions.”

SnT and ispace: developing a navigation system for the lunar exploration rover

In order to better explore the surface of the moon and collect its resources, ispace has developed a small lunar rover. However, as the current navigation system is still simple, the project between the SnT and ispace will focus on the development of a suitable advance navigation system for the rover. The system will comprise the sensing, localisation, motion planning as well as control parts and will be adapted to the challenging environmental conditions of an application on the Moon surface.

The FNR supports this project via an AFR-PPP PhD grant for Phillippe Ludivig, who will be dividing his time between the ispace Europe S.A. offices in Luxembourg and the SnT. Supervisors of the project are Holger Voos (SnT) and Julien-Alexandre Lamamy (ispace Europe S.A.).

LIST and ispace: developing a detector for a compact mass spectrometer

ispace and LIST have set up a strategic partnership in order to develop a first mission, called Roving Spectrometer Program, to prospect lunar resources, for example detecting and analysing water. This collaboration will build on a previous project called Fieldspec, which was substantially supported by the FNR with a PoC grant in excess of 1 MEUR.

The aim is to have the detector ready for testing in a relevant space environment by the end of the project. The development will not only enable the progress of the Roving Spectrometer Program, but also significantly contribute to the global progress of LIST and therefore to Luxembourg’s activities in the field of high-resolution high-sensitivity nano-analytics instrumentation.

The FNR supports this project via a CORE-PPP grant in the sum of 499,470 EUR, with LIST’s Quang Hung Hoang and Tom Wirtz in the role of principal investigator (PI) and scientific advisor respectively. Julien-Alexandre Lamamy will be the researcher in charge at ispace Europe S.A.

ispace Europe S.A. is one of many companies that have set up shop in Luxembourg as a result of the SpaceResources.lu initiative. Founded in September 2010 by Takeshi Hakamada, ispace is a private lunar exploration company focused on developing micro-robotic systems to locate, characterise, extract, produce and deliver resources from the lunar surface to customers on the Moon and in cislunar space. In March 2017, ispace signed a Memorandum of Understanding (MoU) with the Luxembourg Government in the context of the SpaceResources.lu initiative, with a focus on developing miniaturised technology to discover, map, and utilise resources on the Moon. CEO Takeshi Hakamada, is also the leader of team HAKUTO, one of the finalists of the Google Lunar XPRIZE.

Building on its long history at the forefront of the commercial satellite communications industry, Luxembourg aims to play a leading role in the exploration and utilisation of space resources. Its goal is to ensure that space resources explored under its jurisdiction serve a peaceful purpose, and are gathered and used in a sustainable manner compatible with international law and for the benefit of humankind. Under the SpaceResources.lu initiative, Luxembourg offers an attractive overall framework, including but not limited to the legal regime, for companies active in the field of the exploration and commercial use of space resources.

About the Luxembourg National Research Fund

The Luxembourg National Research Fund (FNR) is the main funder of research activities in Luxembourg. FNR invests public funds and private donations into research projects in various branches of science and the humanities, with an emphasis on selected core strategic areas. Furthermore, FNR supports and coordinates activities to strengthen the link between science and society and to raise awareness for research. FNR also advises the Luxembourg government on research policy and strategy.

Innovative companies work with researchers on the future. The FNR helps bring research and industry together, through facilitating research and development partnerships. 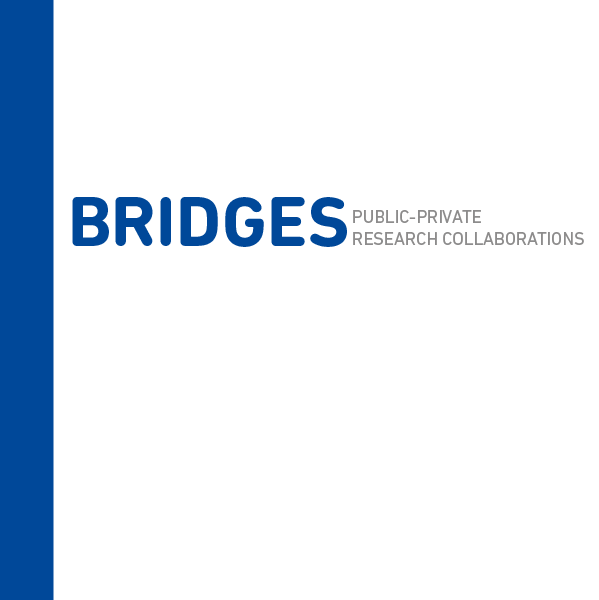