Nanotechnology scientist Dr César Pascual García, who joined the Luxembourg Institute of Science and Technology (LIST) in 2013 supported by an FNR ATTRACT Fellowship, has been appointed to EIC Ambassador by the European Innovation Council (EIC), helping to put Luxembourg on the map regarding European research projects.

The EIC was set up as part of the EU Horizon Europe programme as a way of supporting “game changing innovations throughout the lifecycle from early-stage research, to proof of concept, technology transfer, and the financing and scale up of start-ups and SMEs,” states the website.

The project that the EIC has been monitoring headed-up by César is known as ElectroMed (Electrochemically-enabled high-throughput peptidomics for next-generation precision medicine). The project brings together scientists from all over Europe, with the aim is to build and validate a proof-of-concept prototype of a programmable high-throughput peptide microarray technology. The goal of this European funded project is to integrate electrochemical synthesis of peptide bioreceptors with sensitive Field Eﬀect Transistors (FETs) in order to enable programmable in situ protein detection.

“Having an excellent project and being in contact with the European Commission in relation to Covid-19 matters, and providing feedback to the European Commission, means that they have considered us good representatives of researchers for European Ambassador. Right now, the project is still in a process where we are getting a very good proof of concept. This is future emerging technology so a high-risk project but followed as a project that has many possibilities”. – César Pascual García

Garcia will join a host of other ambassadors from all over Europe and indeed the EIC coordinates and liaises with all the ambassadors. The role is a bidirectional one with not only a flow of information from the EIC outwards, but a flow in the opposite direction from ambassadors to send innovation information whether good or bad, the kind of limitations they face and what they are currently researching.

“In that sense I think it helps to have a project from Luxembourg that is able to bring our experience directly to the EIC. So this is good for Luxembourg”

Dr César Pascual García was awarded a 5-year FNR ATTRACT Fellowship in 2013, which brought him to Luxembourg, specifically the Luxembourg Institute of Science and Technology (LIST). His research group uses nanotechnology to develop sensors that could one day scan our proteins for diseases.

This is not Garcia’s first involvement on the European level – before coming to Luxembourg to embark on his ATTRACT Fellowship, Garcia was a Scientific Officer at the European Commission’s Institute for Health and Consumer Protection in Italy.

“My main responsibility was to provide scientific answers to the EC on aspects related to European policy linked to nanotechnology, such as developing characterisation methods for industry or assessing toxicology. I for example developed new approaches to analyse nanomaterials and study their interactions, and set up the current facilities of electron transmission microscopy and electron and ion scanning microscopy.” – César Pascual García 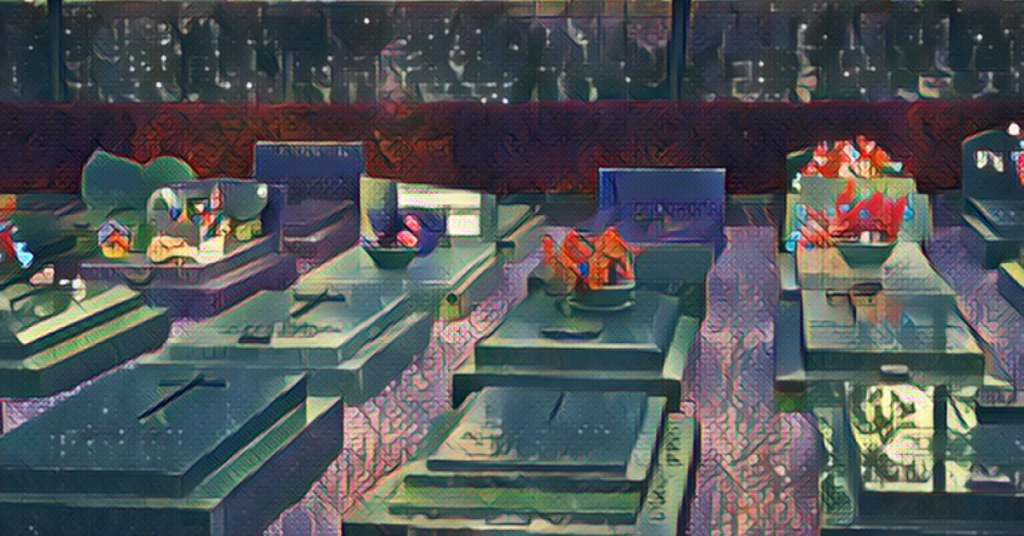 Cemeteries are multifunctional public spaces – funeral services are provided, loved ones are laid to rest – they are ‘sacred’ in the widest sense, but also frequently used as public parks – a diverse mix of people converge on these spaces of shared use. In Luxembourg City’s cemeteries conformity reigns, far from reflecting the diversity of the population. How this affects migrants and minorities is being explored as part of the international project ‘CeMi’, which examines the use and management of cemeteries as important but understudied public spaces. 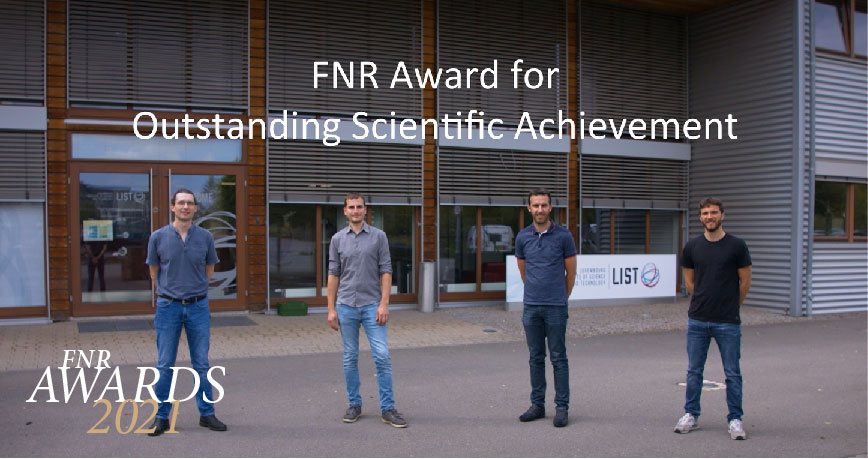 FNR Awards 2021: Paving the way for the future of cooling

The new FNR Award category ‘Outstanding Scientific Achievement’ rewards research shaping its field, rather than only looking at publications or marketable products. 2021 winner Emmanuel Defay and his team achieved a breakthrough in a new technology that could be used in more eco-friendly and efficient cooling systems in the future. 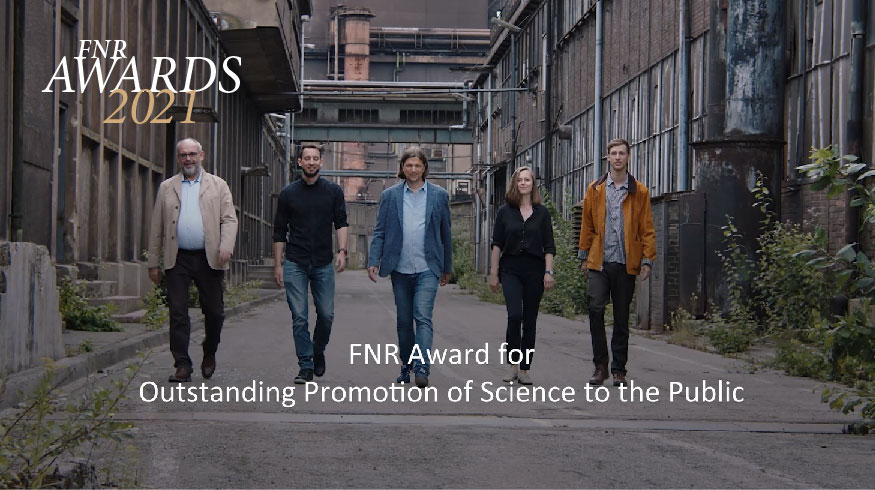 The FNR Award for ‘Outstanding Promotion of Science to the Public’ rewards outreach activities that have done an exceptional job connecting science with society. The 2021 winning activity involved setting up an interactive video installation in the middle of Esch to investigate the industrial history of the Minett region. 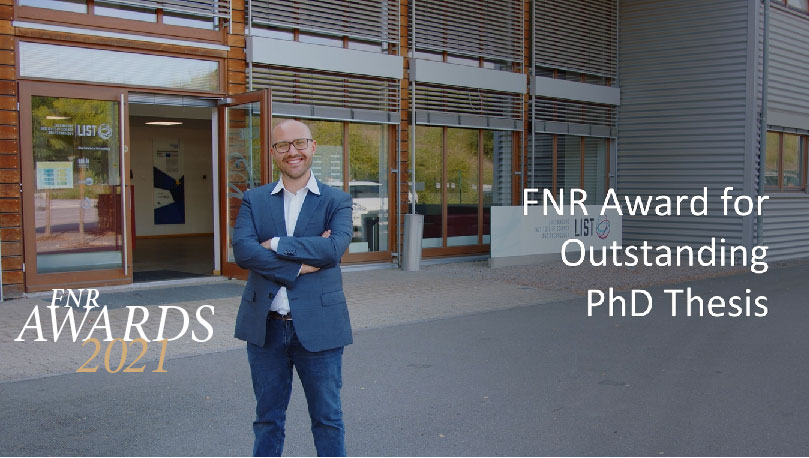 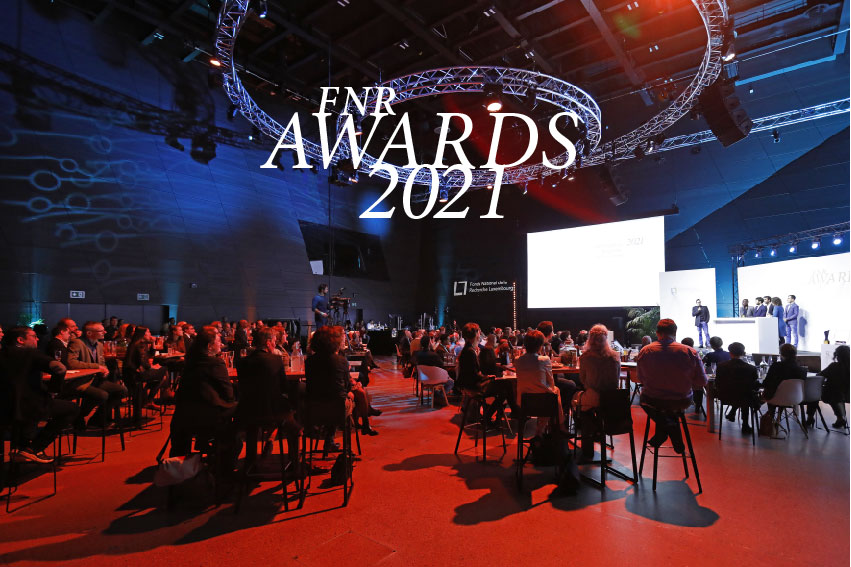 “A model of humanity, kindness and generosity”: Recognising mentors that go above and beyond

Mentorship is essential for driving research and helping the next generation of scientists to become independent researchers. Through the new FNR Award for Outstanding Mentor, the FNR wants to recognise outstanding mentorship and reward this important but sometimes unappreciated element of research. We introduce the new category and the 2021 awardees. 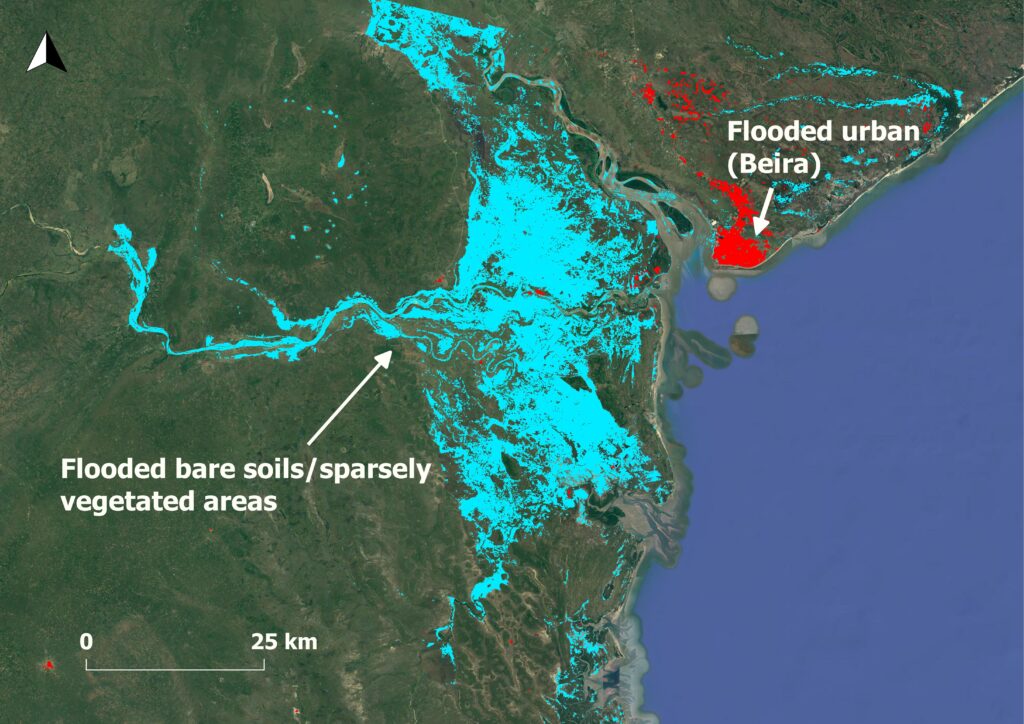 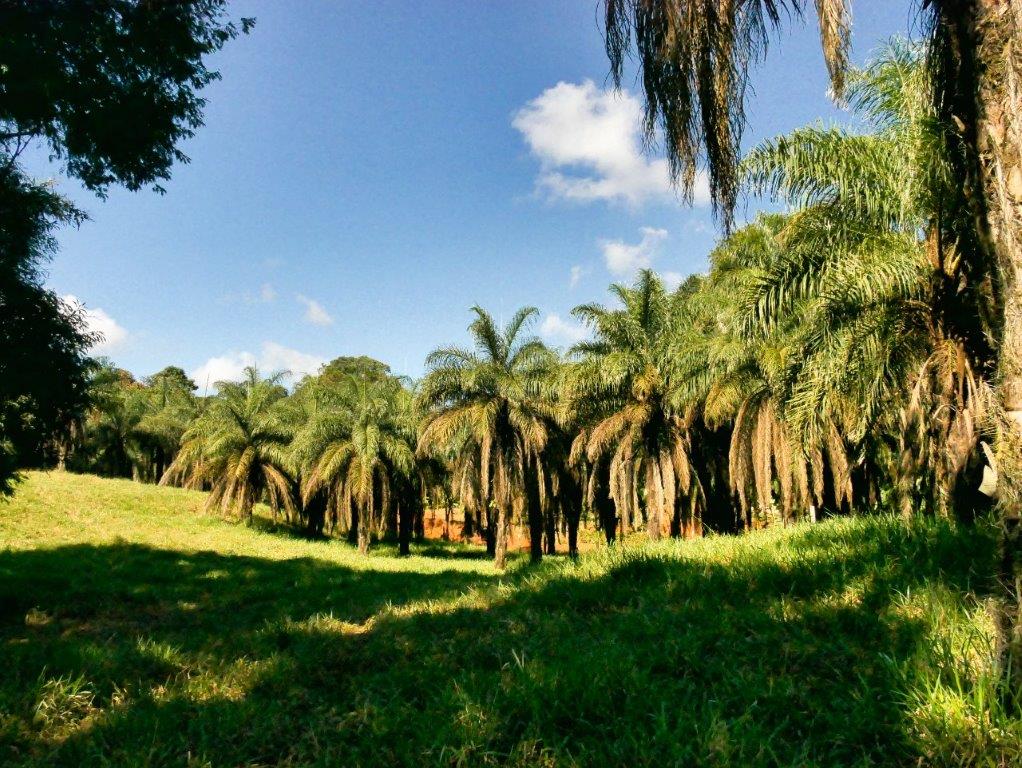 Vegetable oil – mainly palm oil – is heavily relied upon in the production of food, cosmetics, and biofuel. The increase in droughts also affects the standard cultivation of palm oil – alternatives are needed. Agricultural scientists are investigating the potential of a new alternative drought-resistant source for the most widely-used kind of vegetable oil.