Following the 2017/18 FNR ATTRACT Call, Dr Johannes Meiser has been awarded a 1.5 MEUR FNR ATTRACT Starting Grant to set up his own research line in the area of cancer metabolism at the Luxembourg Institute of Health (LIH).

Dr Johannes Meiser completed his PhD in plant molecular physiology in 2011 at Saarland University (Germany) before joining the research group of former FNR ATTRACT fellow Prof Karsten Hiller at the University of Luxembourg’s LCSB for 3 years, supported by the FNR’s AFR Postdoc scheme.

During his time at the LCSB, he investigated metabolic alterations in the context of neuro-degeneration and immunity and identified the metabolism of the amino acid serine as an important integration point during metabolic stress conditions.

Before successfully applying the for FNR ATTRACT Fellowship, Dr Meiser spent 2.5 years as a Postdoc at the Cancer Research UK Beatson Institute in Glasgow, United Kingdom.

“The FNR ATTRACT programme is a very attractive funding scheme for researchers who want to move forward in their career and gain more independence. What is distinctive about the ATTRACT position is that it is tenure-tracked. It includes a career development plan and an assessment at the end of the funding period. This funding scheme and the research environment here in Luxembourg are ideal to set up a strong team with a positive long-term perspective,” Dr Meiser commented.

Dr Meiser will set up his own research line in the area of cancer metabolism within the NorLux Neuro-Oncology Laboratory in LIH’s Department of Oncology. Dr Meiser, who as of 1 September 2018 has taken up the position of junior group leader, will be able to study how serine metabolism contributes to malignant tumour onset and progression in the context of glioblastoma, the most frequent and aggressive form of brain cancer.

Dr Meiser’s research on cancer metabolism has already led to major scientific advances. He published a significant research article in Science Advances in 2016 and in Nature Communications in 2018. Using stable isotope-assisted metabolomics techniques, he observed that cancer cells have very high rates of serine catabolism, exceeding the rates required for growth. 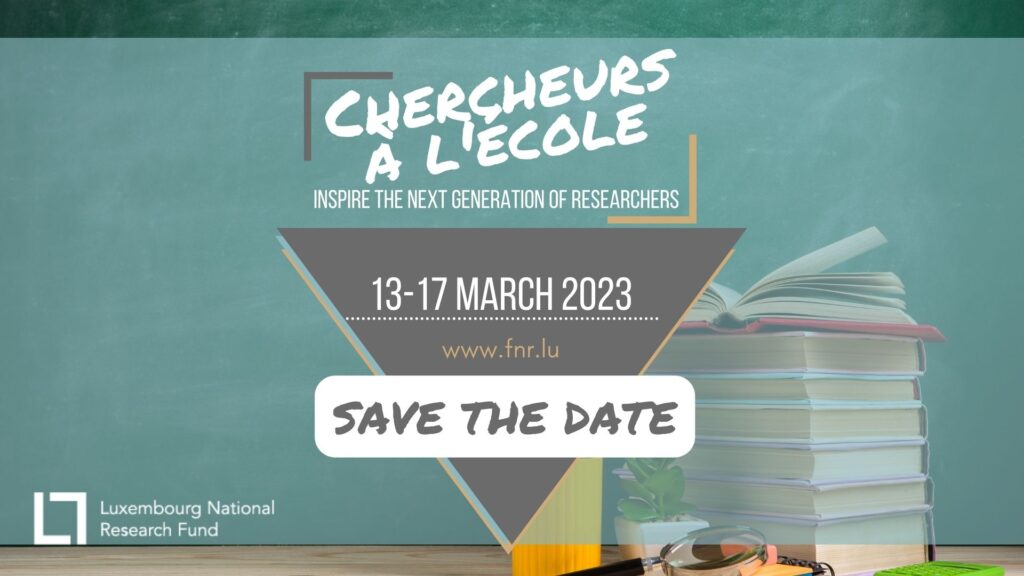 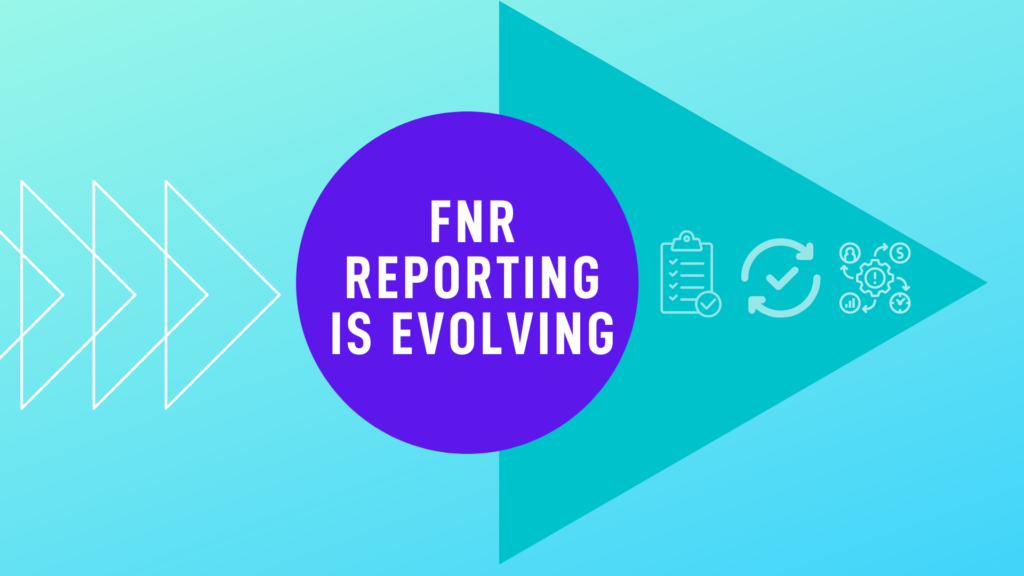 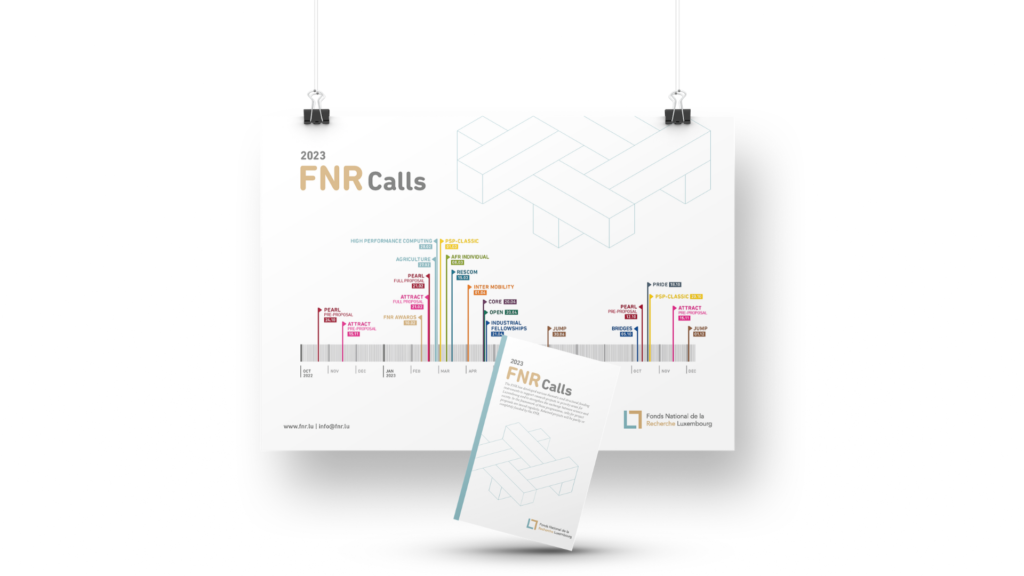