The Luxembourg Centre for Systems Biomedicine (LCSB) of the University of Luxembourg and the Ministry of Health on 23 March 2018 announced the launch of ParkinsonNet – a network that will enable the exchange between Parkinson’s physicians, researchers and therapists, with the aim of improving the overall patient experience of people with Parkinson’s disease.

In order to get the best patient experience, Parkinson’s patients have to be able to rely on intensive exchange between treating physicians, occupational therapists, physiotherapists, speech therapists, as well as researchers and patients’ associations.

The resulting integrated care that results from these exchanges guarantees that the latest knowledge from research directly benefits the patients, and that therapeutic measures are derived directly from this knowledge.

The goal of ParkinsonNet Luxembourg, which will soon commence operations in the Grand Duchy, is to achieve a nationwide network of those health professionals relating to the treatment and care of Parkinson’s patients. It is supported by the Ministry of Health.

“We want to offer the patients in Luxembourg optimum possibilities for treatment, to give them the chance of an independent life and this maintain their quality of life”, says neurologist and FNR PEARL Chair Prof Dr Rejko Krüger from the Luxembourg Centre for Systems Biomedicine (LCSB) of the University of Luxembourg.

ParkinsonNet intends to guarantee high quality of life for Parkinson’s patients, among other means, by continued training of those working in the various health professions. This way, patients will benefit directly from the latest knowledge and insights from research. Patients can also participate in training courses to raise their awareness of all aspects of their diseases and to increase their physical ability and self-reliance in coping with the disease.

Another objective is to introduce certifications for service providers in the various health professions to guarantee the highest standards of treatment for the patients. “At the same time, we will increase the multidisciplinary cooperation of Parkinson’s experts by allowing them to share knowledge and experience in our newly established network,” says Rejko Krüger.

“It is great to see that the National Centre for Excellence in Parkinson’s disease (NCER-PD), launched by the FNR in 2015, has contributed to the development of an initiative such as ParkinsonNet Luxembourg. In order for research to have direct impact, it is vital to translate research findings into better treatment and care for patients. We look forward to seeing which impact ParkinsonNet will have for Luxembourg. It is promising to see the benefits this network has already had in the Netherlands.” – Marc Schiltz, Secretary General of the FNR

“Thanks to ParkinsonNet, the number of hospitalisations due to the disease-associated complications has been significantly reduced in the Netherlands. At the same time, the participating patients express that they feel more secure in relation to their treatment, and we have seen that they are more actively pursuing their own autonomy.”

The Dutch health system is benefitting from this close networking of the treatment and care of people with Parkinson’s disease and from research into new therapies, with the annual cost for treating Parkinson’s disease in the country having decreased by 7 percent.

“We very much hope to benefit from the same positive experiences and to take a similarly successful course in Luxembourg,” Rejko Krüger concludes. 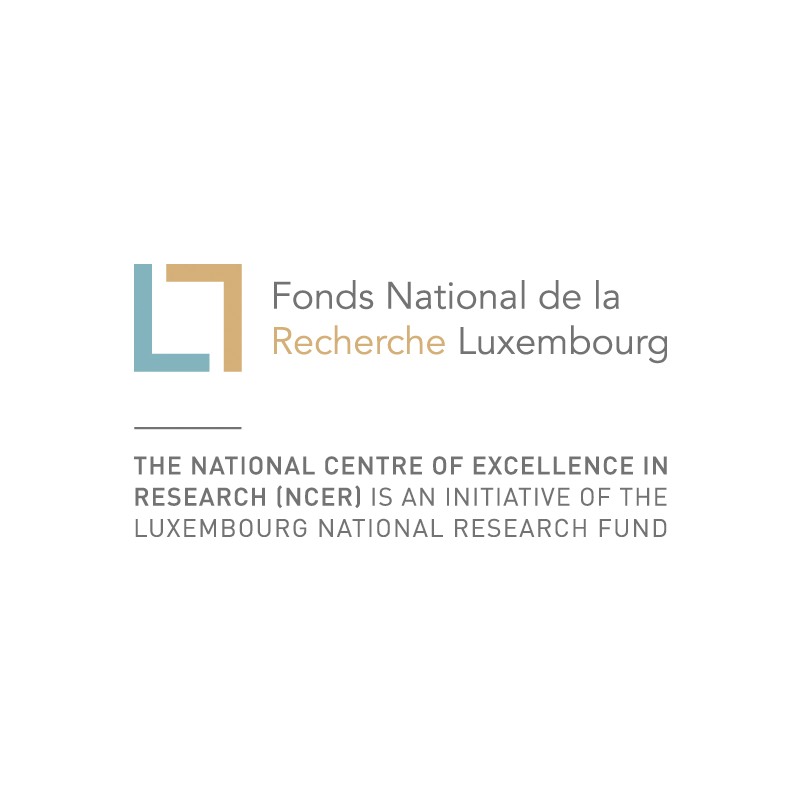 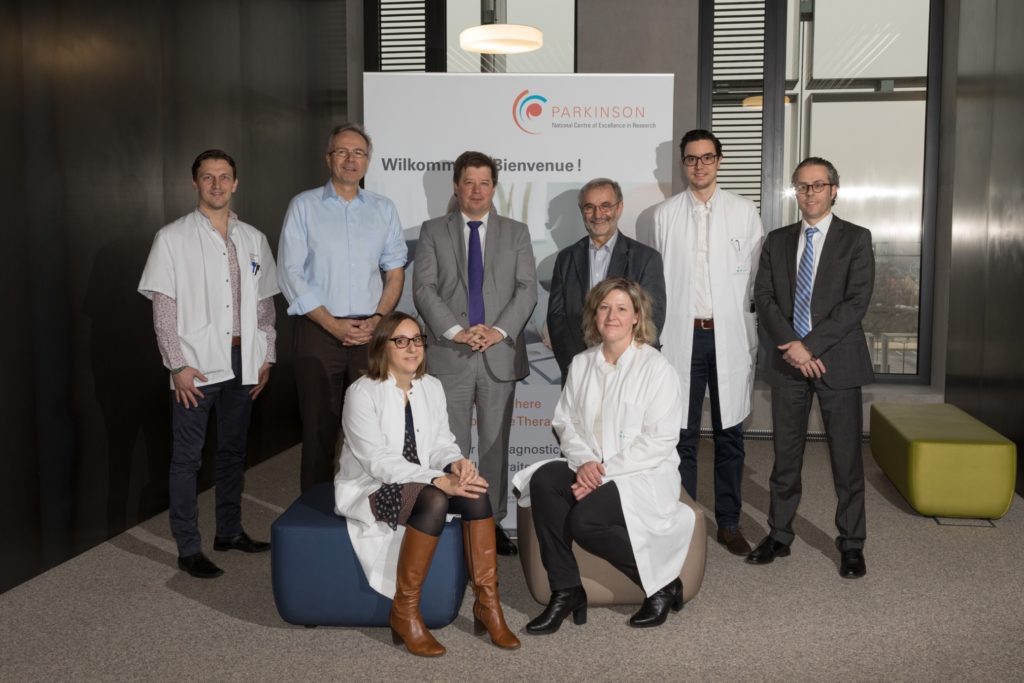 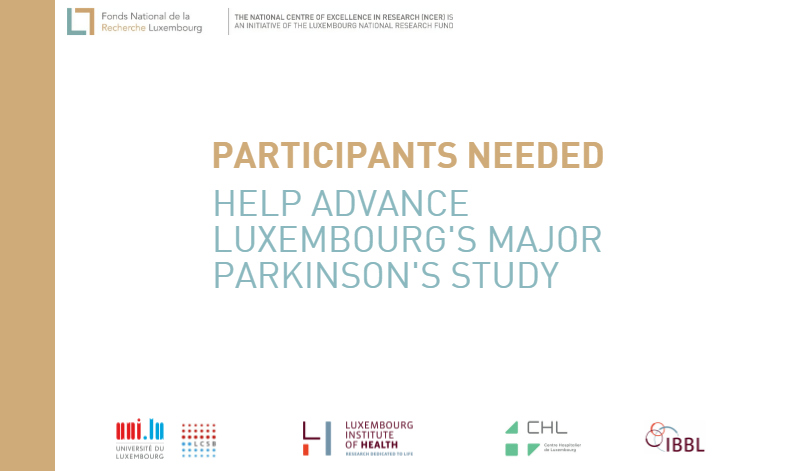