Anna Golebiewska is Group Leader at the NORLUX Neuro-Oncology laboratory at the LIH.  Dr Johnannes Meiser, who came to Luxembourg in the framework of the FNR ATTRACT scheme, leads the Cancer Metabolism Group at LIH’s Department of Oncology.

This year, the Legs Kanning committee granted the 2019 prize to Dr Golebiewska and Dr Meiser, in recognition of their excellent research achievements. The prize, which amounts to EUR 7,500 for each researcher, was conferred during the 15th “Legs Kanning” conference, which took place at the headquarters of the “Banque Internationale à Luxembourg (BIL)” on Tuesday, January 28th. Following a welcome speech from Mr Raoul Stefanetti, Head of Private Banking Luxembourg at BIL, and Prof Marc Diederich, president of “Action Lions Vaincre la Cancer”, Dr Golebiewska and Dr Meiser both took the floor to present their research projects to the audience.

Dr Golebiewska introduced her work on glioblastoma (GBM), one of the deadliest types of brain cancers. Specifically, she and her team have been investigating how plasticity — i.e. the ability of tumour cells to switch between different phenotypes in a reversible manner — affects GBM progression, allowing GBM cells to quickly adapt to their evolving microenvironments and escape therapeutic pressures. Dr Golebiewska also explained the importance of so-called patient-derived orthotopic xenograft (PDOX) models, i.e. patient tumors grown in murine brains. These models, which act as “patient avatars”, are invaluable for preclinical drug testing, particularly in the context of developing personalised cancer therapies.

Dr Meiser, who started his laboratory at the LIH Department of Oncology in 2018, illustrated his group’s research on the elucidation of the metabolic alterations occurring in cancer cells, which play an important role in their survival, growth, motility and in metastasis formation. He outlined that the metabolism of cancer cells can be highly flexible, allowing them to adapt to diverse nutrient availabilities, survive unfavourable conditions and ultimately colonise a different organ via the vasculature, giving rise to metastases. Therefore, one of the big challenges in the field is to understand these adaptation processes to identify cancer cell-specific metabolic vulnerabilities that can be exploited for clinical oncotherapy.

“I am honoured to have had the opportunity to present our work and to have received the award, since it reflects the interest, recognition and support of the Luxembourg community to the high-quality research we conduct here at LIH” – Anna Golebiewska

This news was originally published on the LIH website 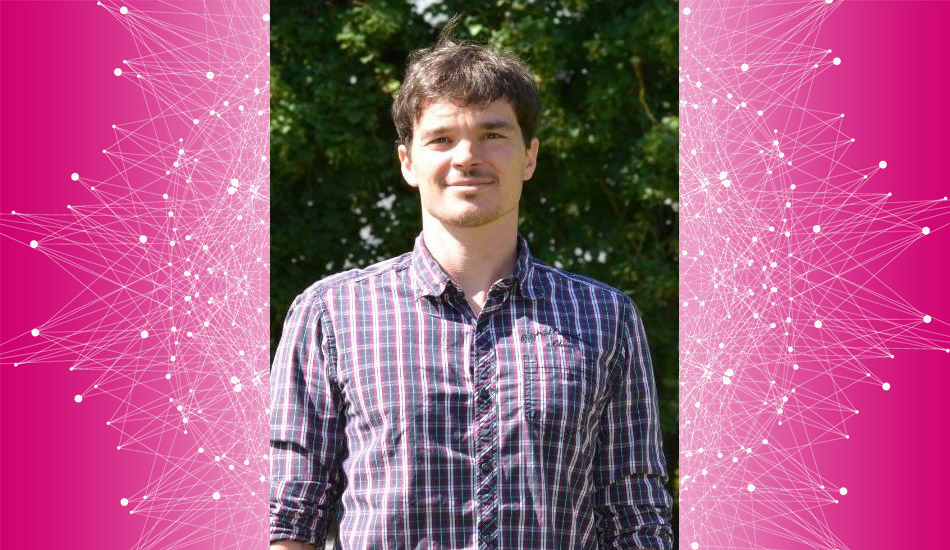