As part of the state visit to France, Marc Schiltz, General Secretary of the FNR, met with Antoine Petit, CEO of the CNRS and Thierry Damerval, Managing Director of the National Agency for Research (ANR). France is the most important international scientific partner for Luxembourg.

Since 2014, the FNR also has a cooperation agreement in place with the ANR, the main research funding body in France. In total, 17 Franco-Luxembourg research projects were jointly financed by the FNR and the ANR, representing a commitment of 17 MEUR. 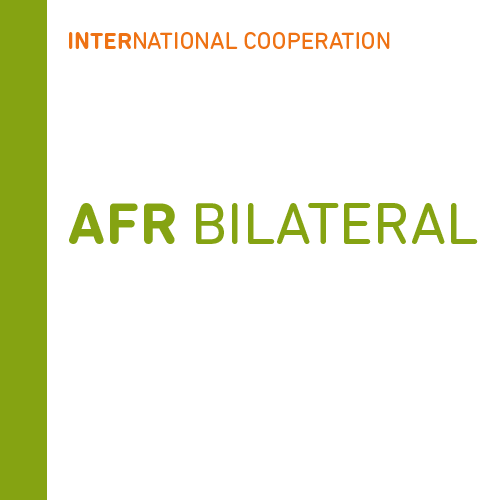 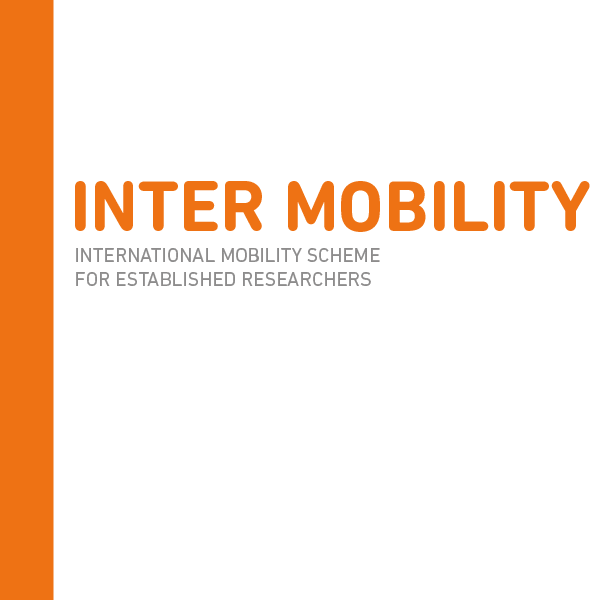 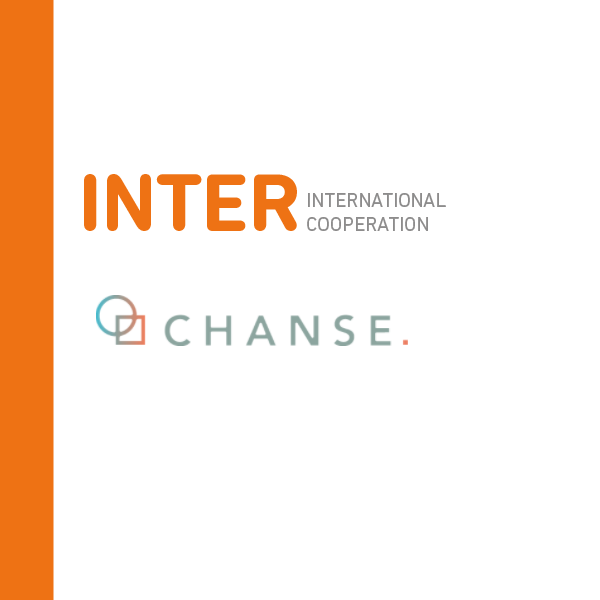