The FNR is pleased to communicate that 32 of 119 eligible PhD projects have been selected for funding in the 2019 AFR Call. This represents an FNR commitment of 5.72 MEUR. Of the 32 projects, 7 projects were previously on the reserve list, but have now also been accommodated funding.

AFR is one of the FNR’s longest-running funding schemes and now serves the specific purpose of providing funding for the training of doctoral candidates. Grants are awarded in the form of an employment contract with the host institution, rather than in the form of a scholarship.

Find out more about AFR PhD

Language Policy and Planning in Luxembourg and Eastern Belgium: Ideologies of Standardization

Books, Saints, and Men: for a Revaluation of Latin Hagiographic Culture in the Diocese of Trier (13th-16th centuries)

The moderating role of intergroup contact on discriminatory news

Developing a neurodiagnostic test for aphasia: EEG as a measure of speech processing

Descriptive Geometry and Infographics: Towards the Formulation of a Theory of Projective Representation for Computer-aided Architectural Drawing Tools

EU Migration Policies in Crisis: The role of traditional and social media in shaping the European policy attention and actions

Functionalization of MoS2 via ion beams and alkali metals

Investigation into the evolution of grain structure for metal additive manufacturing

Towards First-Principles Understanding of Positron–Molecule Interactions

Evaluation of the biological activity of novel PDE6D inhibitors

Machine Learning as a Tool in Cytochrome P450 Enzyme Discovery

Sex role evolution in the wild: sexual selection and parental cooperation in a social network

Towards a reversible bio-inspired glue for medical application.

Effect of Climate Change on the interaction between whiteflies, parasitoids, endosymbionts, and the host plant in European and Mediterranean regions

Scaling Laws and Emergent Effects for Plasticity in Heterogeneous Materials

Privacy Attacks and Protection in Machine Learning as a Service

The Sources of Intergenerational Mobility in Luxembourg and the US

The FNR is aware that the 2019 AFR Call had a low amount of proposals from female applicants selected for funding. The FNR monitors the gender balance on its funding programmes and can confirm that it is rare that the female ratio of AFR accepted projects is this low. In the 2018 AFR Call, for example, the number of successful applications from female applicants (17) outnumbered that of male applicants (14).
From 2008 – 2018, 362 out of 860 eligible AFR proposals by female applicants were accepted (42% success rate), and 465 out of 1037 eligible AFR proposals by male applicants were accepted (45% success rate), showing that overall, the AFR scheme has good gender balance. The FNR is also actively working on increasing the number of female scientists in the selection and evaluation committees.

Below is the breakdown of success rate by gender for the AFR Calls 2008-19, showing both eligible and funded projects. 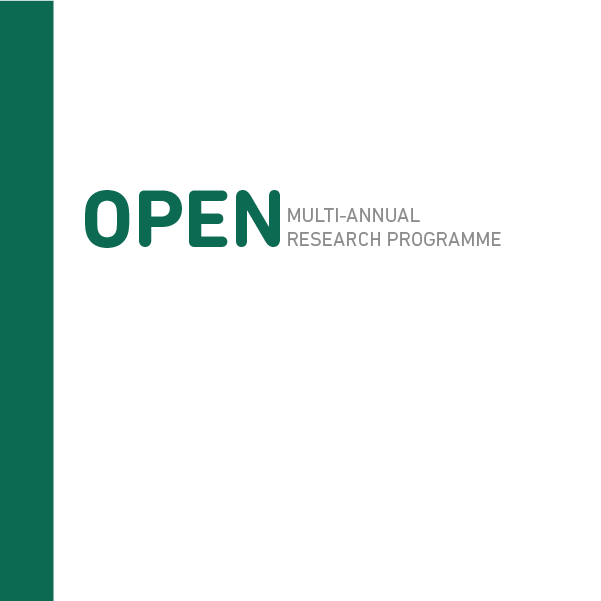